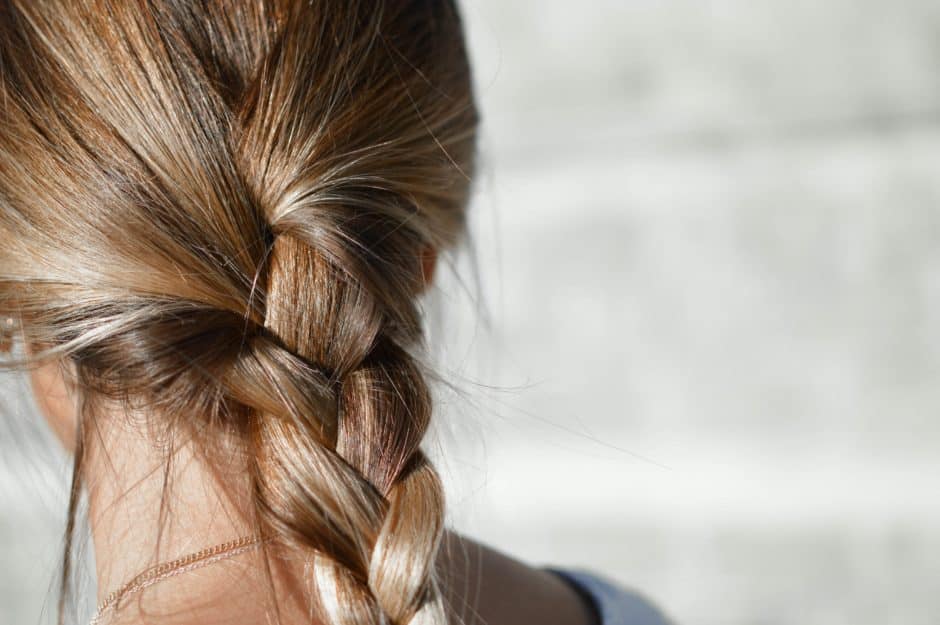 I do not remember her. She’s gone now, in the past, in memory? I barely have her. She was a peripheral friend. Emily was a gymnast and a popular girl; she was funny and beautiful and smart. She would not talk to me, not out of distaste but there were 2,657 other people around, I was not the first on her mind. But now that she is gone, she is on my mind. Untimely ripped, they say. I wonder if maybe something was slightly different that day, the wind on the water or the tides, that maybe she would still be alive. She wasn’t significant to me until she was gone. Until her blood swam in the Sound. I would see her in the parking lot at the grocery store, a flash of blonde hair with big banana curls, and I would almost say her name- “Emily”. Before the wave would come crashing down and I would remember and retch out the saltwater that filled me to the brim. The saltwater that became one with her body as she was floating in the waves. I wasn’t here but I can hear the scream, the horrible screams they made when they saw what they had done. The boat floated easily atop the blue water, what a beautiful day, blue skies. They had been tubing, four girls, best friends. Two in the water and two on the boat. Emily fell off the tube and Jane saw and signaled to slow down and turn around. Jess lay on the tube while they brought around the boat to pick up Emily. They came in hot; boats don’t have brakes you know. The only way to slow down is to put the engine in reverse. And it must’ve been so quick. No time to fix what was done already. I can hear them scream as they saw her, what they had done. I remember, I imagine. I remember the horror. Jess swims to get Emily’s body back onto the boat. You cannot unsee what you’ve been told. She came back in two pieces. It’s amazing how the funeral home made her look so peaceful, just asleep in that casket. No bruises, no distress on her face. I even saw some family members lean in to kiss her forehead. And I still see her every now and then, in images, on her birthday, when people still post about her. She was 16, she feels like a child to me now. Immortalized in death. The photos stop and we can’t see her now, or what would’ve happened next. How she grew up, where she would go to college, who she would marry. Untimely ripped, she was. Bright blue was her favorite color. 2 Things I never would have known about her, a name no more or less important than the 600 other students in my year. But now she is imprinted, 16 in my memory.

J Steinman is a young professional living in the greater NYC area who works by day and submits their writing at night. They identify as bisexual and queer (they/them). J graduated from Hobart and William Smith Colleges in 2020 with a B.S. in Biology and minors in English and Psychology. J took a Hybrid Forms class under the direction of the incredible author Lidia Yuknavitch. J then took a poetry workshop with the professor and poet Kathryn Cowles and prepared to delve into the literary world. J’s writing does not shy away from directness and pain, they seek to write what we don’t have words for.

Getting Hit By a Bus & What It Taught Me. By Margaret Westley.