The Value of Surrender 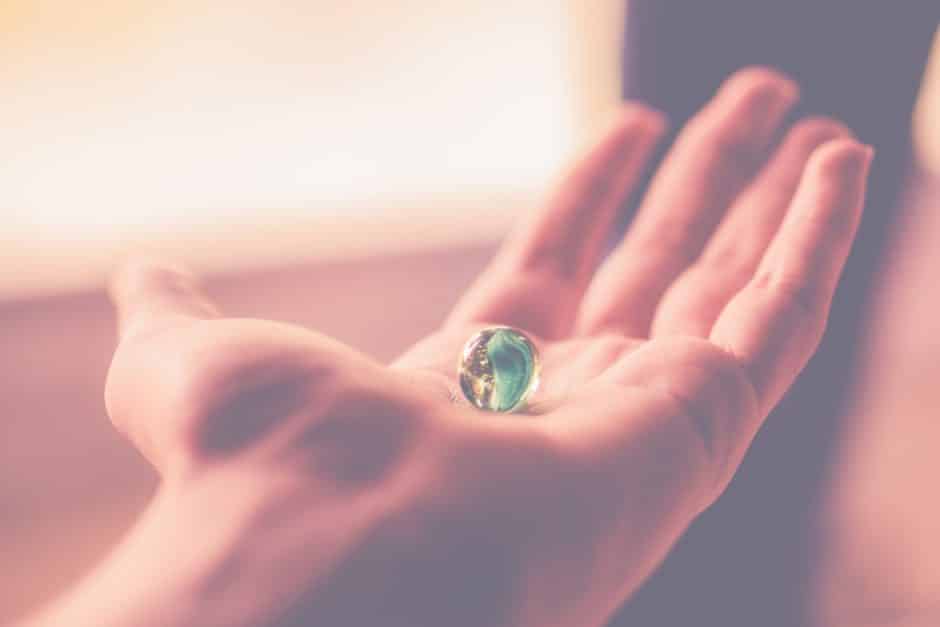 I remember the moment when I realized it was inevitable: the cesarean was going to happen, whether I liked it or not. If I could rewind 24 hours from that moment, I’d watch this scenario play out before me:

I let out a low, barely audible groan in exhaustion.

“You’re kidding me,” I said, my voice cracking.

I had left the hospital at one centimeter Friday evening after a two-day failed induction. Before my induction failed, I didn’t even realize that was a thing. I figured if you were induced, you went to the hospital and left with a baby. Evidently, I was wrong.

Now, midday on day three of the fresh attempt to evict the human that had taken over my midsection, the contractions were finally regular, for hours and hours on end it seemed.

While the contractions were regular, I—it turned out—was not. Most women will dilate when they are pumped full of obscene amounts of Pitocin, but not me.

I am stubborn, and my assumption is that this stubbornness travels deep into my biology. I imagine each of my uterine molecules laughing at the artificial hormones hissing, “You’re not one of us.”

My obstetrician was a face-talker. He stood two damn inches from my face the entire time he spoke. His breath smelled like peppermints as he peered at me.

“You don’t have to keep doing this.” He paused. “We can do the surgery, and you can meet your baby.”

The tears flowed, freely and openly. No, I insisted. We would keep going.

Three days and only two centimeters. Defeat hung heavy in the air. My salty tears drowned me in my despair.

From that moment, it would be another 24 hours until I would meet my son.

Even after I dilated a full 10 centimeters nearing the end of the following day, the face-talker said that he doubted my ability to deliver the baby safely.

“You’re too weak,” he said. “The baby isn’t descending properly.”

He was right: I was too weak to fight any longer. Finally, I consented to the surgery.

Instead of having a surgery that likely would have been textbook earlier in my labor, I had a recovery riddled with complications. Afterward, I felt like I had been hit by a god damn train. I hemorrhaged post-cesarean and could have lost my life. Thankfully, a couple of quick-acting nurses and a few blood transfusions saved me.

Beyond the hemorrhaging, I developed an infection that could have killed my son but luckily only got to me. After battling a dangerously high fever (104˚ F), I dealt with immobilizing edema from being pumped full of artificial hormones for four days.

How many times had I done this? Resisted something to the point of self-destruction. I had allowed my fear of the surgery to completely cripple me. Only after four days of labor and absolute exhaustion did I finally consent to the surgery that was likely inevitable from the beginning.

I refused to listen to my body. I fought against every indicator that told me I needed to stop. I forced it to comply, forced it to bend to my will. 10 centimeters, I would accept no less.

Except bodies don’t work like that, and mine had knowledge that my mind did not: my baby was sunny-side up. If born naturally, he would like likely gotten dangerously stuck or tore me irrevocably. I didn’t know this at the time, but my body did.

In a world where we are told to constantly force ourselves and our bodies to do what we feel it should, I am here to remind you of the value of surrendering. Fighting against the natural course of life, with its ups and downs, causes more harm than the actual ups and downs.

Instead of riding the wave through this down moment in my life, I fought it tooth and nail. This behavior did not end with this moment, and it took many more moments for me to see the truth: life can never “go as planned” because life is not promised.

It was in this truth that I found the freedom to roll with the punches, to take life as it comes, and to live each day with purpose and gratitude. With this insight, I now live my life knowing that both times of grit and moments of surrender come together to create a beautiful and fulfilling life.

Neither grit nor surrender is more valuable than the other. Life calls for different purposes at different moments. The real value lies in the discernment of when to utilize each. That comes with time, with practice, and with patience for yourself and others.

It was a hard lesson to learn, and one I’m lucky to have survived. The feeling of something has got to give is one that I have learned to pay attention to because often, it is a feeling that accompanies transformational moments in my life. I hope you too can begin to the see the value in letting go and in surrendering.

Courtney Kubovcik is a licensed social worker, transformational healing coach, activist, writer, wife, and mother. As a practitioner, Courtney uses embodiment techniques and integrative approaches on her mission to help men and women re-connect with their bodies and align with their souls. Courtney has a passion for social justice and has been serving vulnerable populations for nearly a decade. Without exception, Courtney believes that ALL people are worthy of health and abundance, and that we ALL have the potential for healing within ourselves. 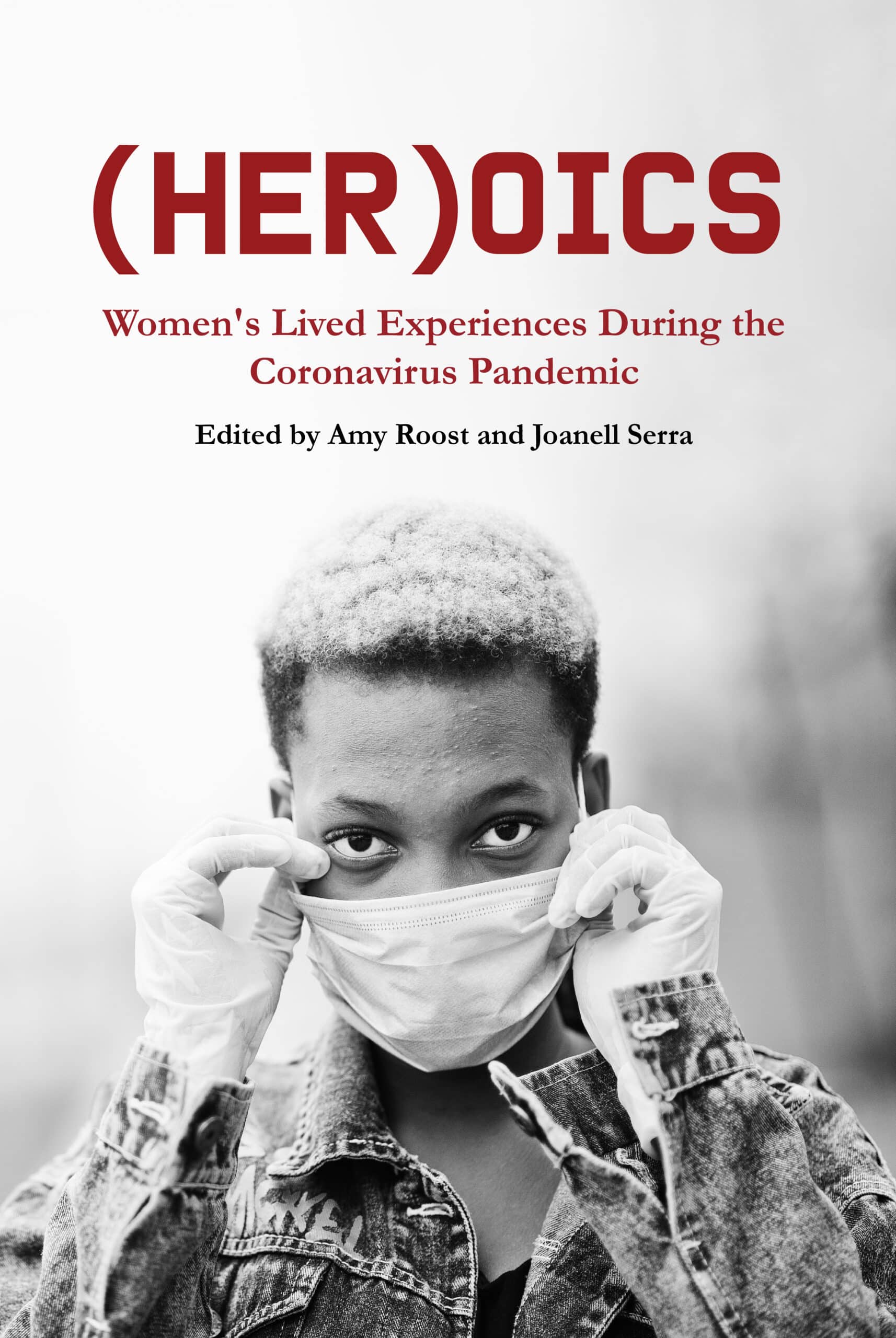 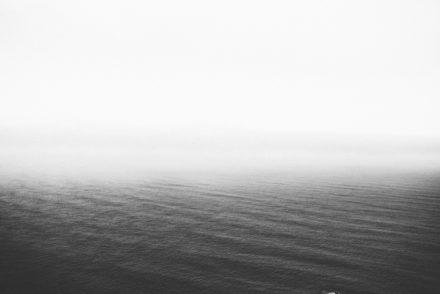 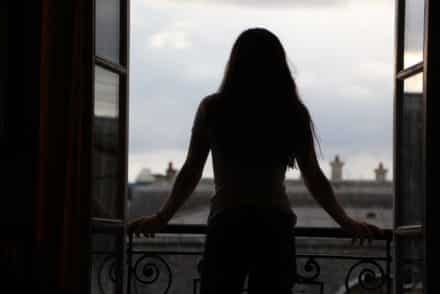 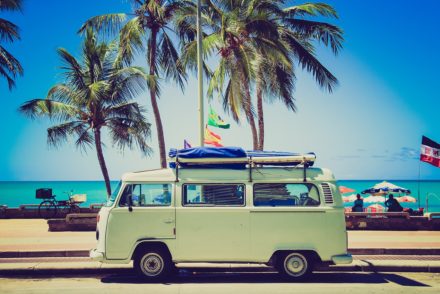