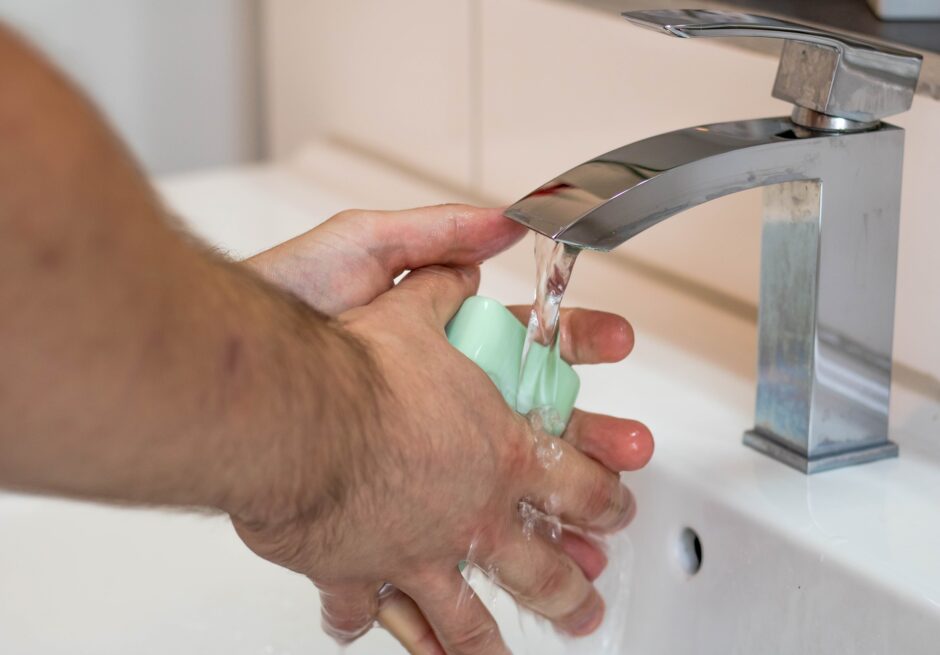 Another evening, sitting on the couch, after cleaning the dishes, and I feel numb.  Finally, today was a normal day.  I was resting through the calm after the last storm, and wondering when the next one will be.

He is in the bathroom getting ready for bed.  I hear the water running from the faucet, then it is turned off, then it runs again, then it is off, on, off, on and off for 15 minutes.

How many times does he have to wash his hands!

But these aren’t rituals to be questioned. They just are.  We have been married for 18 years.  Ever since Adam was born, we stopped going to bed together.  I brush my teeth, wash my face and get under the covers.  Gone are the days when I waited for him.

I imagine taking my life. I am half-living anyway. I quickly expel the idea like a cancer. I have to be here for Adam.  Robert was his age when the symptoms came on, like a shark chewing him up, depriving him of all foolishness of a teenager, then spitting him out into a jungle of anxiety for life.

There’s a rhythm to this house.  At 5 am I hear the newspaper hit the driveway.  At 7:30 I wake up Adam and fix breakfast.  The highway two miles away hums like a lullaby that gives way to birds chirping at dawn and dusk. There are meals to make, homework to do, and throw pillows to arrange neatly on the couch– nightly routines that keep the contours of this middle-class family pretense intact.

But the rhythm of this house is broken.  I haplessly watch the neighbors’ dog sneak into our backyard through the tunnel under the fence. The ugly rascal is smaller than a cat and chases the squirrels up the big oak.

I read Robert’s face at the onset of another episode.  His brows closer together, his eyes glazed over, his hair oily.  He spins with the overwhelm of a last breath before his mind is drowned by worry.  I harden.  There’s dinner to be made, homework to be done and my throw pillows to be arranged before going to bed.  And, there’s a man to catch at the end of this episode.

I remember the night he told me he had OCD twenty years ago.  We made love then cooked in my small downtown apartment. The living room was dimly lit.  The round glass-top dining table he helped me move days before our first kiss fit perfectly in the corner. We sat for dinner, still in our bathrobes, and with a finished plate in front of him, he took my hand, leaned forward, and said “I have something to tell you.”  Smitten I was, I leaned in and said “What is it?”

“I have OCD. You know what that is?” His hands were sweaty.

My Indian friend from college instantly popped in my head. Her younger brother would go around the house turning all the light switches on and off before bedtime.  “He has OCD,” she told me.  It was a child’s thing. Harmless.

Odd behaviors became familiar… checking his reflection in the rearview mirror while driving, then checking it again looking at the dinner knife at a friend’s wedding.  Sneaking behind me every time we approach a public door so that I end up the one touching the knob.  Heck! Nothing to lose a good man over.

He is a handsome California man of Bostonian stock going back to Harvard lawyers of antebellum Massachusetts.  I laughed on our first date like I hadn’t in months. Being with him was restorative. He quickly introduced me to his family.  Tall men and beautiful women.  I felt at home, and I desperately wanted to stay there.

Robert wakes up several times a night. He quietly walks to the bathroom.  I hear the water running. It stops, and it restarts again. On and off for a good while. He tiptoes back to bed, and carefully gets under the cover so to not touch the wrong thing.

I curled up to him once after one of those mid-night runs. As my breath got heavier, he gently wrangled himself out of my embrace and got out of bed.  I heard the water running again, on and off for another 10 minutes. He was back in bed, careful not to wake me up.  He had to wash me off.  My heart wept that night. I vowed not to do that to him again.

I no longer curl up to him.  He doesn’t mind.

Ronica Hagerty is an immigrant American of Egyptian origin. A mother, wife, friend, and an executive coach who believes in destiny and our power to make something of it. She is inspired by transitions and what it means to cope. Her claims to fame in public writing are an opinion piece in an Egyptian daily, a letter to the editor in the New York Times (yes, small but made her son quite proud! :)), and personal reflections on her dad’s unwavering optimism. 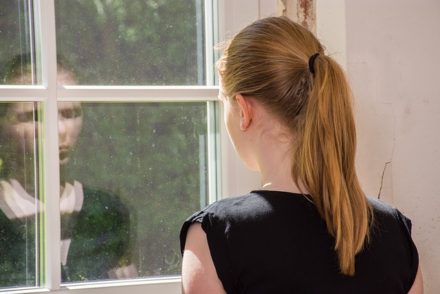 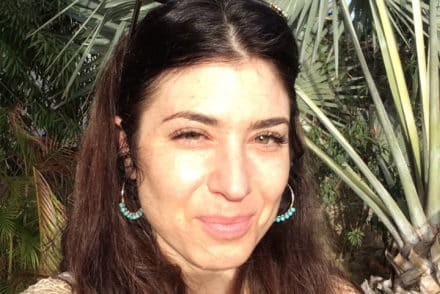 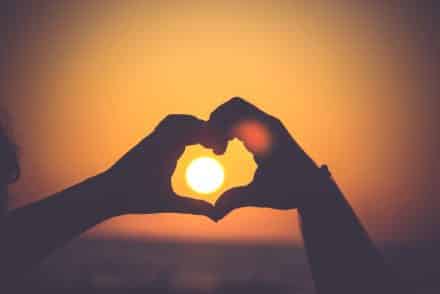 My Love Letter To My Yoga Teachers

Memory and Loss Where a House Once Stood