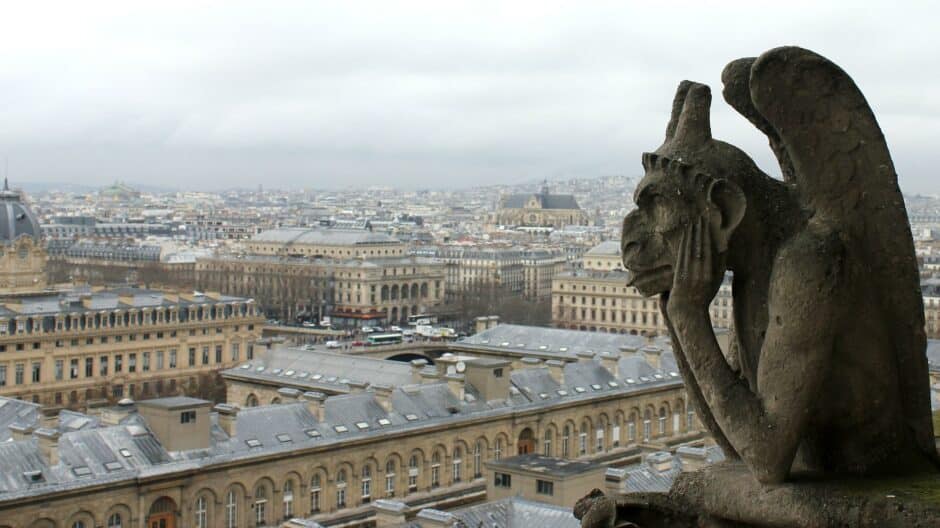 Paris is quite possibly the toughest place to get sober in the world. When I look out of my apartment window on the Rue Montorgeuil I see not one, not, two, not ten but two dozen drink outlets. They are bars; they are brasseries;  they are mini-markets, they are specialty liquor stores; they are rum boutiques; they are wine bistros.

Everybody—and I mean everybody—seems to be downing a drink. The yuppies and the street people, the teenagers and the septuagenarians.

But not long ago, I realized I had to stop. A single mother of a child with Down Syndrome who was abandoned by her father at birth, I was running into bad trouble. My child was taken from me and placed—for a week—in a state home. I had been chasing her on the street barefoot after she dashed off. Kids with Down syndrome have a “runner syndrome” and love to escape and hide. My daughter is no exception and when she raced down the stairs of my 5th floor apartment while I was running the washing machine, I did not take the time to put on my shoes. I bolted after her and was found shoeless in the rain on a busy intersection. I had Eurydice in my arms but I reeked of alcohol. I was sent to a hospital and Eurydice was dispatched to a home for neglected children.

The irony of this is beyond words. After Eurydice’s abandonment by her Greek father she had  contracted leukemia and I—entirely besotted with her—had spent eight months in the hospital as she submitted to chemotherapy. 24/7. I slept on an armchair next to her hospital crib. Knowing that she had only a 50% chance of survival, I entertained her with all the breath I retained.

Eurydice survived and we joined at the hip.  A twosome, we travelled to Tunisia and Morocco, Italy, Greece and Slovenia. I was, among other things, a travel-writer, after all, and we took on all of my assignments together—and others to boot.

My problem, however, was my drink. Since I’d been a teenager, I ‘d been painstakingly shy and I’d quickly realized how to self-medicate with alcohol. Brave in private, I was paralyzed in social situations. The solution? A diet coke bottle full of red wine; a seven-up bottle full of vodka.

For years, alcohol was my ally; it untied my tongue; it allowed me to be who I wanted to be, to express what I wanted to express. I gave speeches to crowded auditoriums; I was interviewed on French public television; I aced my oral Ph.D. examinations.

And then it all turned to ashes. It turned to ashes and I had to figure out what to do about it. I went to rehab after rehab on the French state’s tab. There was little worse than those rehabs. Trembling and retching from alcohol deprivation, I was evacuated from my single hospital room so somebody could die there.  When the corpse was wheeled away a few hours later, I was returned to the same room. My view? A machine in the corridor designed to remove limp bodies from their beds and to transfer them into mortuary vans.

This story has a happy ending—if happy ending one can call it. After several in-patient rehabs in ghostly public hospitals I embarked on an outpatient detox. Miraculously, I was able to stare at the many drink-dives in my area and resist their draw. Despite the fact that I had to trek to a distant hospital every day, get tested, breathalyzed and medicated, I was with my daughter and the violent delirium tremens I suffered—delirium tremens that could only have been diminished through the ingestion of alcohol—subsided after several days.

I began to go to Alcoholics Anonymous and to learn to speak in public. The first time I spoke I said I needed a drink to speak to non-drinkers. The second, the third, the thirteenth and the 300th time I spoke I had acquired some tools.

When you give up alcohol you dispose of a jailer. Granted, you remain, for a while, a naked prisoner—a tongue-tied teenager—but this too shall pass. And even before it passes it’s not all bad. To feel in your second decade of life when you’re in your fifth or sixth is not just a liability, it is an opportunity. It is an occasion to reinvent yourself, to rediscover yourself, to make yourself better than ever you were in the past.

As my friends in Alcoholics Anonymous say, it’s one day at a time. I take nothing for granted. I do not know if my boyfriend, just retired, will spend more time with Eurydice and me in France; even without marriage vows we have, over the last decade, outperformed many a married couple, sticking together in sickness and in health, in grief and in joy. I do not know what the future has in store for Eurydice. There are far more questions than answers in my life right now. But one thing I think I know for sure: I will address them soberly.

Cristina Nehring’s first book, A Vindication of Love: Reclaiming Romance for the 21st Century, (2010) obtained a glowing review on the cover of the New York Times Book Review. She has written for the Atlantic, Harper’s, Oprah Magazine and the New York Times, among other publications. She holds a Ph.D in literature and teaches in Paris.

If you liked today’s essay, check this book out: “Exquisite storytelling. . . . Written in the spirit of Elizabeth Gilbert or Anne Lamott, Neshama’s stories (and a few miracles) are uplifting, witty, and wise.”—Publishers Weekly 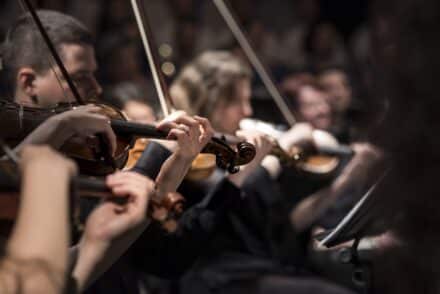 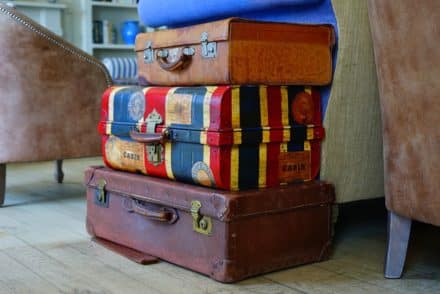 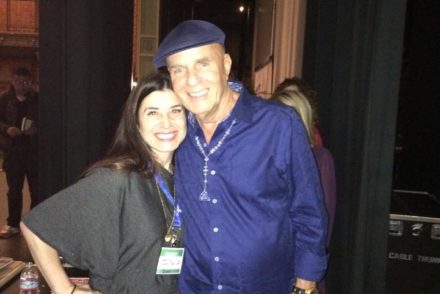 On Aging: Lessons From Mother and Grandmother