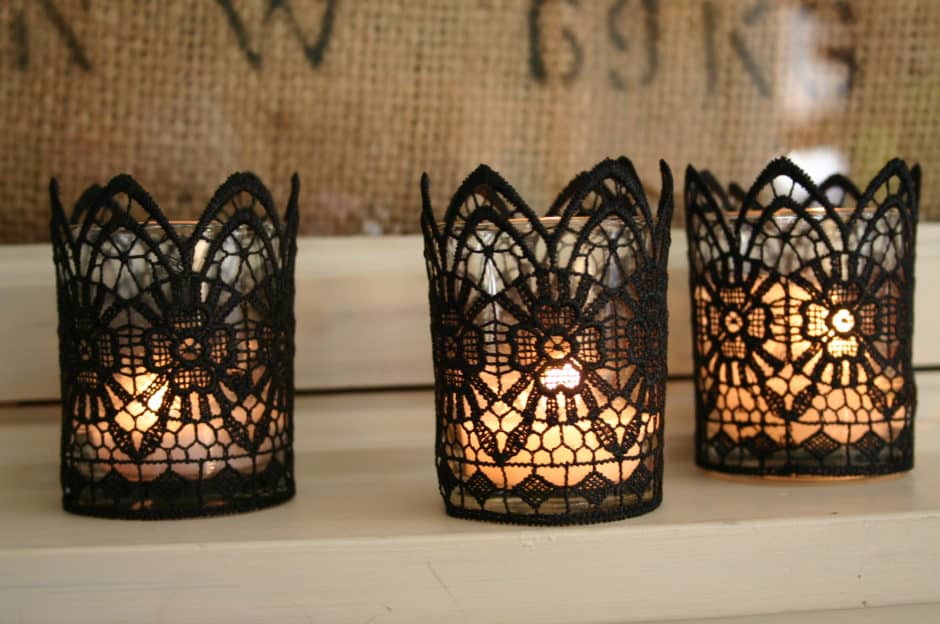 Nothing is sexier than black lace, nothing more deadly.  When it’s cut in a circular shape, one slips the bobby pin inside, fixing it there into your hair.  With the black lace thus covering, you can show respect upon entering a synagogue or a funeral parlor where your mother is, before she will be buried.  It may only be nine months after your father died that she developed the cancer, less than three months before it would kill her—and in between that time, that is, in between the two deaths, you, at forty-six, would deliver a girlchild in darkening November. With the lace in your hair, you are holding the girlchild in your arms.

My daughter’s love for me was palpable.  A friend had seen her spirit when the baby was in utero.  Her shade was long, Tibetan, a tall thin dark man who sat on my shoulders and wrapped his legs around me, put his head upon my head. Cradled me. Farfetched or not, this was the feeling of this baby. Loving, attached, but withdrawn among strangers, whereas my son would work to catch the stranger’s eye.  Born eleven years before, my son had colic. I held him, and he cried. Even his entrance into the world came with a face of doubt, a scowl of woe.  He was covered in meconium, an expression of his discontent?  My daughter swam into life, looked up, surveyed it, said it was good.  Did my daughter know she was conceived in wedlock?

I was already married a year when I found out I was actually pregnant, for the second time, at forty-six, and I called my mother to tell her this.  She expressed something that sounded like horror.  I asked her if she was horrified, and she said that she was worried.  I was too old.  She was in her seventies.  The other grandchildren, my sisters’ kids, were teenagers, mainly.  My son, David, was ten.  He would be eleven when Eliza was born.  I told my mother to please keep her horror to herself.  I told her I was thrilled, that she should pray for a healthy baby, preferably a girl, for me, and if she was worried, to please not inflict it on me.  It vaguely reminded me of my writing, the once or twice I’d shown her what I’d written, her inability to take it in, her tendency to read too much into the stories.  I wrote stories, fiction. The lace of words, of black on white, the way stories gush up into images. You turn something terrible into something beautiful. I made things up.  If it was good I made it bad—some bit of salt or pepper or honey to change the flavor. If I told the truth, I would feel guilt, but the truth can hide behind a lie. It can light up the sky. For a long time after my mother died, I felt the guilt of someone who did not do enough because she could not cope, could not take in the loss. I was in the thick of motherhood, myself.

Black lace is what’s left when the mother is gone. A string of memories, a household full of items, tangible and laden and one day all of her furniture and even her wastebaskets would be sent to your house, because you were the one without a real job, just adjunct teaching and the pittance you made from your writing. Not to mention the insecurity of your marriage. Sometimes, if you could, you would take a match to the world. Sometimes it felt as if someone had. Can you admit the waters of grief? Stunned, after your mother’s death, you walked away brittle, unfeeling, protective, pretending. This has become your way with any kind of loss, until music arrives with its stream of the eternal, its messages, its images, its notes and rests and etchings. END_OF_DOCUMENT_TOKEN_TO_BE_REPLACED