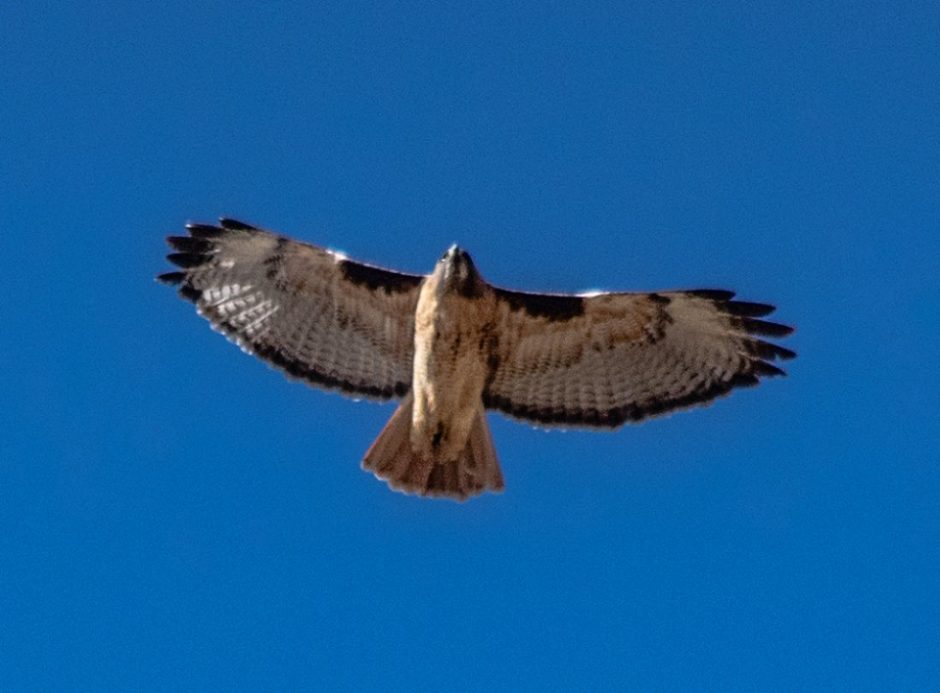 By Arturo The Cuban

It was raining. It was the type of storm that dropped heavy downpours darkening the day. It was a bitter 42°F outside. The date was December 4th, 2014. It was the day I was released from the hospital after suffering a stroke at the age of Forty.

Can you believe that shit?

It was for me anyway. Damn.

Worry filled my soul as I knew not how I would support my family moving forward. How would we survive? How would we eat? Pay bills? Questions I could not answer that would only serve to increase my pre-existing anxiety disorder and post-traumatic stress disorder (PTSD).

Regret enveloped me for not listening to the warnings of my doctors. My body, already damaged from decades of back-breaking work had finally failed me. I no longer would have any control over my future; about to be at the mercy of the government. People whom I do not know.

Years of being a semi-pro skateboarder, a heavy metal musician, a contractor, had steadily destroyed my body. I knew it. My doctors warned me for years. Prior to the stroke, my body had been sending me warnings via heat-strokes, dizziness, and fatigue. Signals that I ignored.

Five herniated discs in my lower back, two unrepairable tendons in my right hand, PTSD from the bodies in both the streets and in the homes of New Orleans after Hurricane Katrina. I was a complete wreck. Yet I pressed on.

My neurologist and close friend would warn me and talk to me about slowing down and taking it easy. That working 12-14 hour days in the blistering hot sun, with temperatures that could climb above 100 degrees in the summers with regularity, would only lead to more health problems and potentially my demise, he would insist.

Again, I ignored his pleas.

What was I to do? This is what I’ve done my whole life. I can’t just stop. So my attitude was along the lines of “psssh, he doesn’t know,” meaning he has no idea about my life and what it takes to survive.

How would I support my family if I did that? How could I continue to provide my wife and kids with the lifestyle I made possible for them? My wife didn’t have to work, my kids were homeschooled, and if the family ever needed anything, I would provide it for them. Slowing down, for me, wasn’t possible. It just wasn’t.

We were doing alright.

Until of course that fateful day. END_OF_DOCUMENT_TOKEN_TO_BE_REPLACED