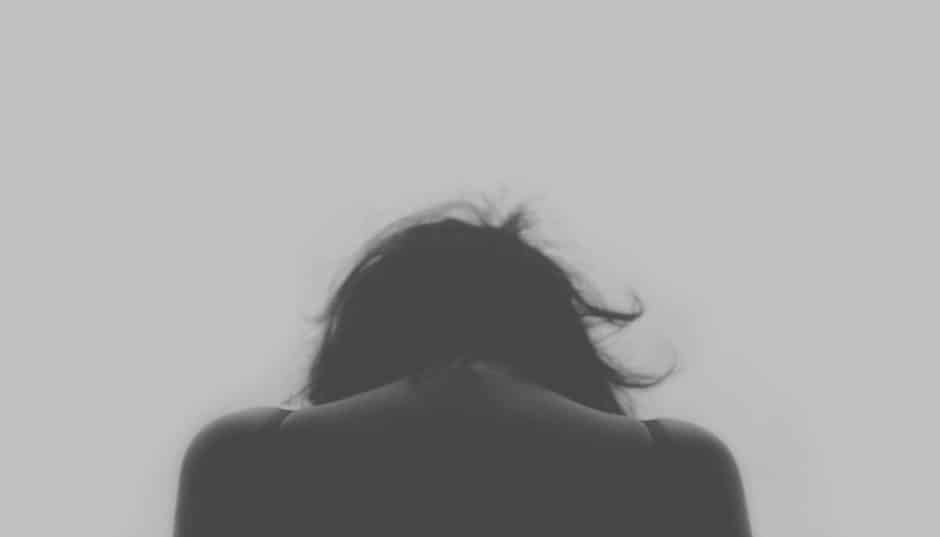 My weight fluctuates a lot— I’d say I gain and lose between 20 and 30 lbs. every year. I think there is a story my body is trying to tell. I think perhaps my body is storing too much pain at times.

The things that weigh on me:

The time I wanted back in with my foster family— so I met my foster parents at their job at the ad agency and gave them a presentation on why they should let me come back. The presentation was complete with ways I would financially contribute to the household, and ways that I would be good, and how no one would hardly notice me.

I only ever hit my mother once. It was a reflex. She was in a wild angered frenzy and threw a T-shirt at me. It had my favorite Superman button on it. A metal button the size of a cheeseburger. Somehow the weight of it landed on my nose and I bled. The shock of it all— my crying the blood, she ran to me, full of remorse. The second she was close I socked her in the stomach. Her face, the face she showed me, is the one that haunts me. My face and her face are so similar that the punishment is simple, it’s the look I give myself when I think no one likes me or that I’ve done wrong.

I danced naked for a very brief period in the late nineties. I did this despite the fact that I hated my body. The only way I could do this was drunk. Only I could never truly get wasted pouring small bottles of liquor into my soda for eight hours a day. There was a wild drug addict that went by the name Rain and sometimes she would feel sexy and pull me up on stage for a girl on girl show. I went down on her in front of strangers for no money at all. This does not look sexy. It looks like giving away your secrets. Even worse it looks like opening up a woman in front of other people and beating at her most vulnerable parts. Sometimes the DJ would walk into the dressing room and holler, “It smells like sick pussy in here.” I always thought it was me that smelled that way. My thighs were perpetually raw and rashed and red from rubbing together. I never think anything about my genitalia is right.

The time I was on the girl’s basketball team with a friend I’d had since Before Fostercare. I invited the team to come swim in our pool after practice. We were delirious with the luxury of jumping into a pool after being sweaty. I was swollen with the guilt of a class traitor showing them my new room with a waterbed and it’s own bathroom. My new house with the dog and the pool and a housekeeper. The housekeeper told everyone to leave. My foster brother told her it was because she was being racist. The team looked at me like the clock struck midnight and I’d turned into a pumpkin. My friend from Before was more empathic it was clear how naked I was in my borrowed existence.

When my mother got accepted to UCLA and we were so delighted by the prospects and I helped her dream and plan and pack the whole while thinking I was going with her but in the end she drove off without me. In fact there have been a half dozen times that I thought I was going somewhere that I wasn’t and it feels like the death of me every time. Including when my foster mother won her custody agreement and it turned out that winning didn’t include the matter of me.

Then there was the time I worked with one of my closest friends and she called me into her office on a Friday afternoon with a final check in hand.

There’s my mom’s mental state coupled with her religious zeal. She won’t ever seek treatment because of her faith. Then she confesses that she was crazy because of her menstrual cycle. That she prayed for it to go away and it did. (This is called menopause.)

But the real pain is in the constant reconciliation between my idea of what I wish my mother to be (capable) and what she is (incapable). This comes on a quarterly cycle as she calls me to tell me when she’s lost one job or another. How everyone is wrong. How the woman she was living with accused her of stealing or looked at her funny. She’ll then invite me on a cruise ship somewhere.

I think the most obvious thing about me is that the real ebb and flow of the weight occurs because of the original wound—that as naturally as I’d come into the lives of my parents— I was later dejected and taken out of it. Then again with foster parents. Then again. And once again. I worry every day that nobody wants me. If I were thinner maybe they would. If I didn’t give a shit maybe I would be happier. And so it goes.

Then I hear of a couple-Jennifer Cramblett and her partner Amanda Zinkon. A couple of women that took a stand in their small homogenous community in Uniontown Ohio to declare their love for one another. To live as domestic partners and then like many people— grow their family. They had love to share. They had room to grow. As a lesbian with a partner and a house that I rent that has a spare room/office I get this. Sometimes I tuck my fifty pound pit bull into bed, I literally wrap a comforter around her hind legs and lean in and for an instant as I close my eyes and kiss her forehead I flashback on a younger me, in a strange bed in a strange home and I’m stung again with the disparity of my adult life and my youth and think for certain that I am selfish in all sorts of ways that I shouldn’t be. Also I know I have a lot of nurturing to give. In my twenties my whole body warmed electric when I allowed myself to have a small cat and she fell asleep kneading my belly and purring with a loud motor every night. I’m not at all saying any of this even equates to having a child but the inclination is there, it lives in me.

On August 21, 2012, Jennifer Cramblett pushed and screamed and breathed, her daughter Payton into the world. After the sweating, after the pushing, and the umbilical chord business, and the washing up, the fact was revealed, little Payton is bi-racial. All the hubbub claims that the couple responded with love. That there is a bond there. Jennifer Cramblett makes clear in her statements, “I want to keep her.” But they’re suing. They are suing because they say they got the wrong sperm. They make all the claims of how difficult life is for a person of color in a predominantly white community. In fact Cramblett’s whole premise to her suit is to foresee the damages that Payton can incur due to the stigma of being bi-racial.

“Though compelled to repress her individuality amongst family members, Payton’s differences are irrepressible, and Jennifer does not want Payton to feel stigmatized or unrecognized due simply to the circumstances of her birth,” the lawsuit states. “Jennifer’s stress and anxiety intensify when she envisions Payton entering an all-white school.”

Yet the premise of any lawsuit is that some damage has occurred to the plaintiff and the rewards they are seeking will be an attempt at making them whole. I wish everything good for Payton, and yet I can’t help but ache for the day she will one day become aware that her parents sued the company that helped bring her into the world because she turned out different than expected. And rather than see that as miraculous or magical— a stigma was born. And when I read the story it scrapes and wreaks of the original wound, “No body wants you.”

What I’m hearing in Cramblett’s lawsuit is what I hear in my own shaming when I recount The Things That Hurt. I hear one woman’s plan for her life, a plan that is crafted by a lot of willfulness and determination. Unfortunately when I’m in my will I turn deaf to love. Love is in acceptance of the thing. There are these moments in our lives when the truth is revealed and we don’t just decide to move forward, we take hold of the truth, we embrace it. I learned the most about love and acceptance from grieving mothers. For example, my future sister in-law carried her son Lucas for nine months and then delivered him stillborn on Christmas day. Afterwards she held him, she touched his smooth pink cheek, and her heart must have filled with the richness of the love she and my brother shared, remembering the tender secret joys that created this small boy. And they knew there was a likelihood of Lucas having some affliction, and she chose to have her son and love him fiercely, not despite this, but because this is what mothers do. This is where true love lives. To forge ahead through life with the capacity to anticipate both happiness and sorrow—this is acceptance. Acceptance makes me whole.

Melissa Chadburn is a writer living in Los Angeles. Her essays and short stories have appeared in Guernica, SLAKE, Salon, The Rumpus and a dozen other places. She’s currently writing “A Tiny Upward Shove,” her teenage foster care narrative. Reach her at fictiongrrrl@gmail.com or follow her on twitter @melissachadburn. She loves your whole outfit right now. 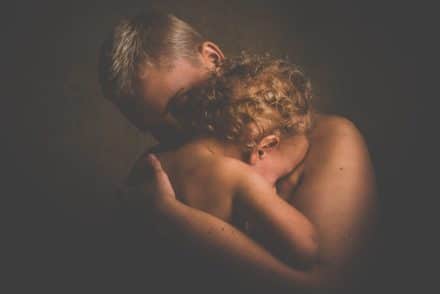 We All Live Here 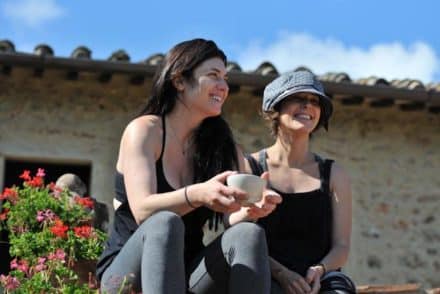 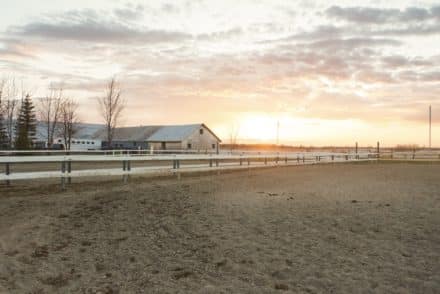