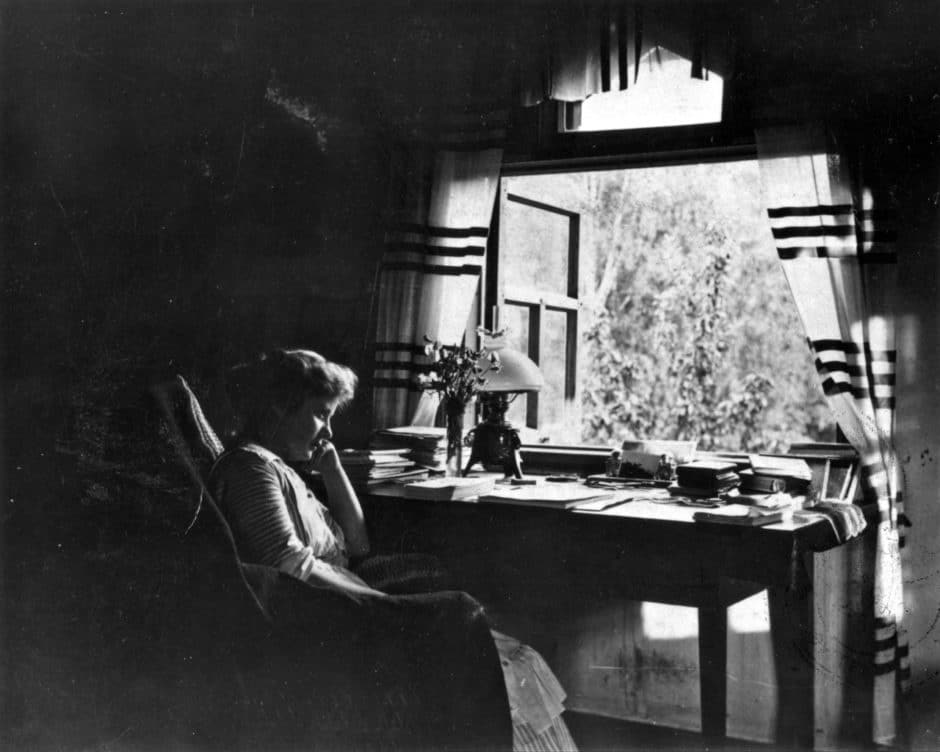 When I was a kid and came home after school, the TV was my babysitter— Gilligan’s Island at 3:30 followed by The Brady Bunch followed by The Partridge Family—until five o’clock came and it was time to do the few chores my mother had given me (as fast as possible) before she got home. I stayed with my grandparents in the summers. My mother would pick me up after work, but would sit for a spell at the kitchen table with my grandmother, drinking coffee and smoking cigarettes and gossiping, until we went home, just the two of us. As a teenager, I would dink around with friends after school, knowing I had to be home by five, that my mother would be waiting for me to help her with supper. It was our time, our hour or two in the kitchen, before her new farmer husband came in from working in the field and the night became all about him.

I remember being in my twenties, away from my hometown and working in cubicles and traveling all over the country. Feeling successful, but untethered. I called my mother at the end of most workdays. Hey mom, what are you doing? Nothing, what are you doing? Going to grab some food, you? Making supper.

When I got married, became a mom, and quit my job—all in about a 6 month span—I’d find myself in the kitchen alone around five, trying to figure out how to make a not-boring, edible dinner for my new family of four. Husband not home from work; kids doing homework or watching “The Simpsons”; and me, pulling random items from the refrigerator. I’d pour a glass of wine and call my mother. Hey, mom, what are you doing? Making supper. Me, too, what are you making? Chicken. How are you making it? Well … fried of course! And we would laugh.

In my mid-thirties, I remember thinking that one good thing about having a sick mother was that she was always home, always there, to answer on the first ring. I would start dinner, pour a glass of wine, and dial. Hey mom, what are you doing? Nothing, what are you doing? Making dinner. What are you making? She was no longer able to cook, so she cooked vicariously through me. Sometimes I lied and pretended I was making things I had no clue how to make—Chicken Cordon Bleu—to change up the conversation, to give us something else to talk about besides doctor appointments and inhalers and the shortening of time. I’d even make up the ingredients, the steps, the ease of making something new; anything to distract us, to entertain. All chicken, I would say, doesn’t need to be fried!

These days, when my husband and I decide we’re getting fat and it’s time to cut back, he will suggest skipping dinner. Often I’ll agree: what a great idea that is, we can just have a little snack, nothing big, you’re right. But I never follow through. I blame it on the clock. On time. It doesn’t matter if it’s winter or summer, daylight savings or dark by five, I pour my glass of wine and open the refrigerator door, ready to finish off the day the only way I know how.

It’s five o’clock. What are you doing? Making dinner. Teri Carter’s essays can be found in Columbia, Post Road, West Branch, and other journals and anthologies. She has a B.A. from the University of Minnesota, where she was awarded the Marcella de Bourg Fellowship in creative writing, and she holds an MFA from San Jose State. Teri lives in Northern California. 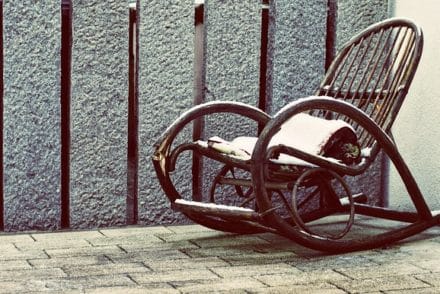 My Age of Fatherhood 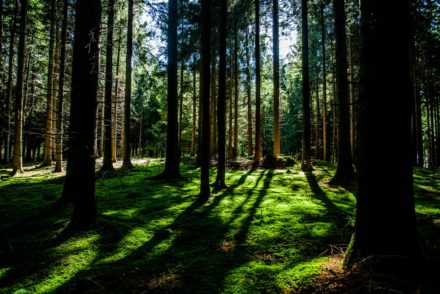 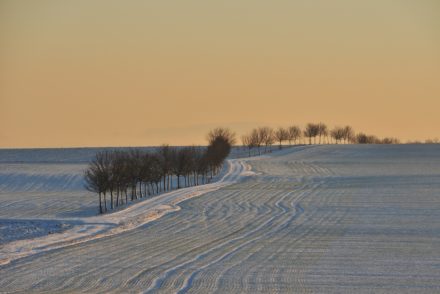