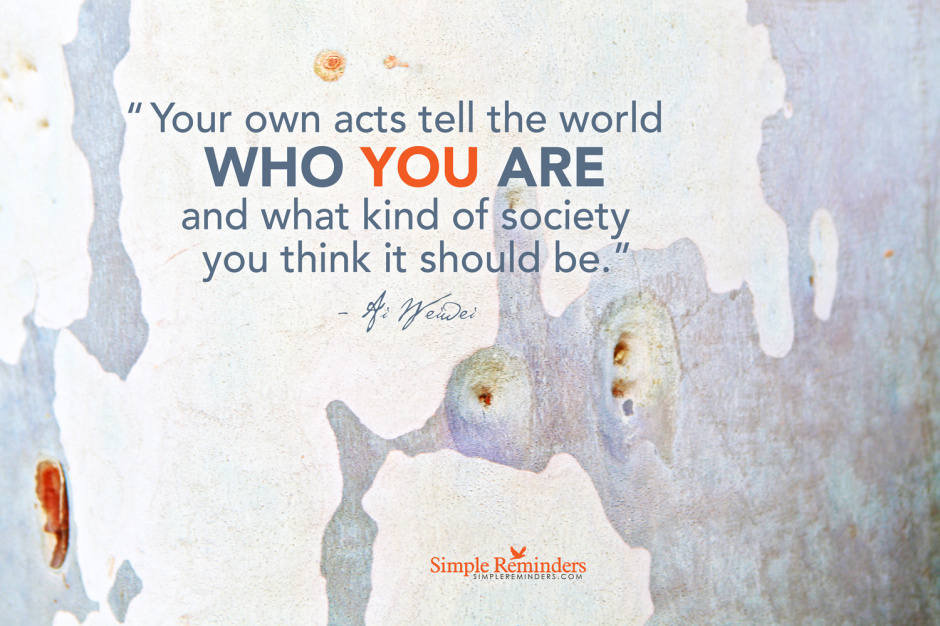 College men need to be part of the solution too. President Obama said it was a priority was to find ways to encourage more men to intervene when they see an attack or to report assaults. He said: “I want every young man in America to feel some strong peer pressure in terms of how they are supposed to behave and treat women.” Vice President Biden also recently said on the subject: “Men have to take more responsibility; men have to intervene,” he added. “The measure of manhood is willingness to speak up and speak out, and begin to change the culture.”

The University of New Hampshire and the University of Kentucky are taking action. They are teaching classes that show bystanders how to intervene. I think bystander intervention is going to be a huge factor in solving the problem of educating college students to think differently about this problem. President Obama and many members of Congress are taking action by implementing new laws, but educational movements such as bystander intervention training are going to empower college kids to take action too.

So it’s about the 3 E’s. Engage, Educate, Empower. Engaging and Educating leads to a new state of mind for college students. It empowers the girl to take a stand. It gives her “permission” to think and act in a certain way. She will be confident in her feelings and say No when she needs to say No. And it empowers the college men as well. They become confident in telling their friend that may be with a girl who has had too much to
drink: Back Off! Leave her alone. Take care of her–don’t abuse her. Really guys, is chivalry dead? If I decide to drink when I am in college and end up drinking too much, I would expect the kind of men I keep company with to stand up and protect me!

Lastly, this article focuses on what is commonly referred to as “acquaintance rape”. Unfortunately, “stranger rape” is more difficult to solve. In my blog I have addressed the violent stranger rapes this year at UC Santa Barbara, UC Irvine and Lehigh University. And there were many more. Freshman college women in particular are a target by violent sexual predators and probably because they are new to town and in unfamiliar surroundings. But I believe stranger rape can be helped by the use of modern technology. I have some ideas that I will share on that on my blog. Please stay in touch with what I am doing at standwithemma.com! 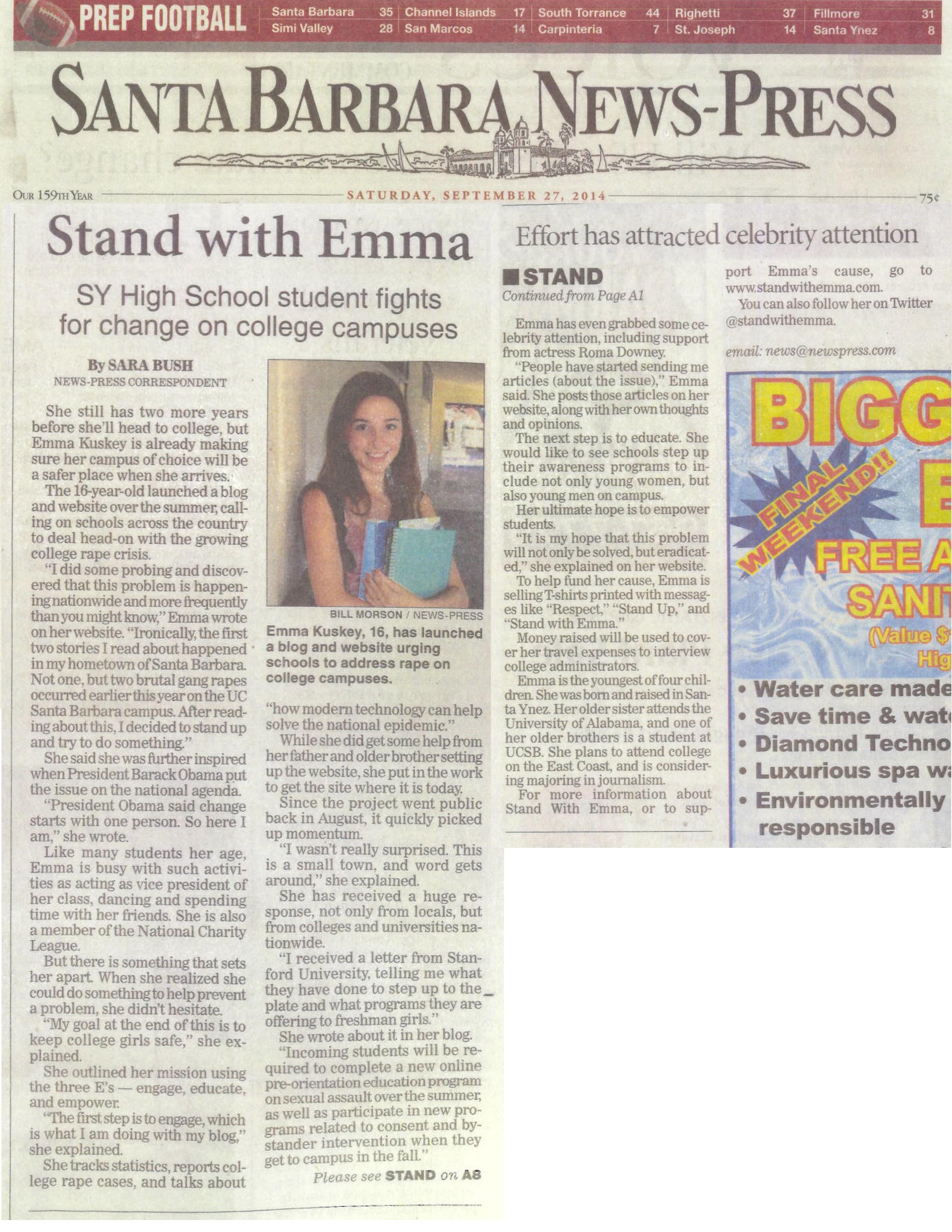 Emma is a 16 year old student in Santa Barbara County. She is the founder of standwithemma.com and is the Vice President of her High School Junior class. She will be applying to colleges soon. You can follow her on Twitter @standwithemma.

Falling In Love With Flip