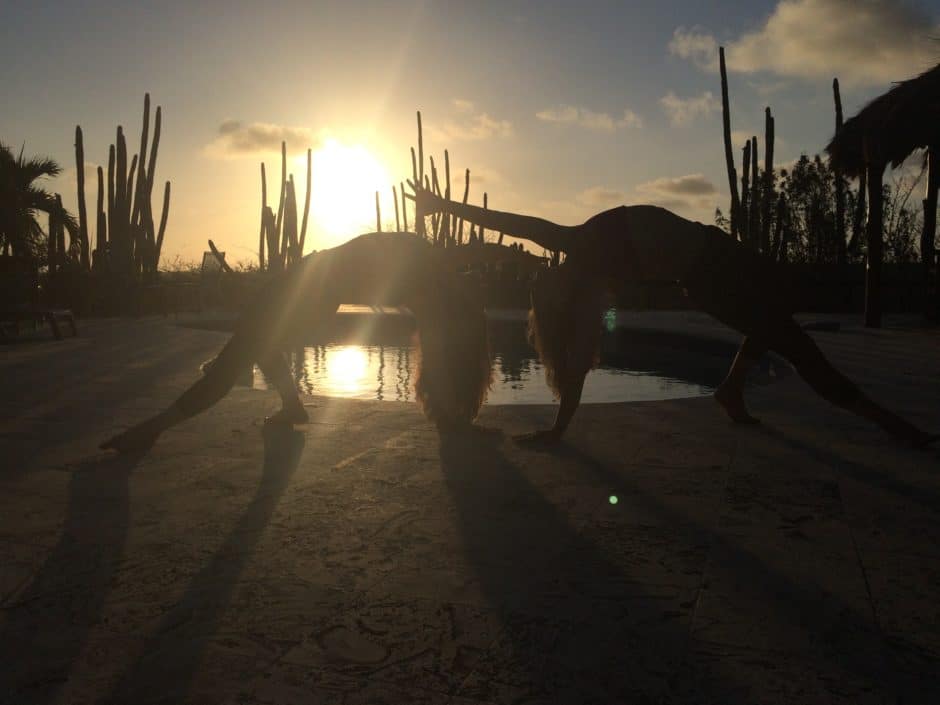 I am trapped inside a body that I loathe. Drowning in the doughy, white excess of flesh.

I have always struggled with my appearance, riding the roller-coaster of weight before my age was even double digits. I look back at the pictures of myself as a teenager- thin, lithe, strong- and wish I could have that body back. I cannot imagine how I thought that body was overweight, unattractive. However, I am secure in the knowledge that I will never look back upon my body as it is today and want to live inside it again. I am housed inside the body that I have always feared I would I have.

When I was seventeen I was in a group therapy program for fellow teenagers. I was deep in the bowels of a great depression and sat daily in a circle with bored, slack-jawed teenagers whose parents decided, as mine had, that this group therapy would be the answers to all of our ills. We sat in silence while the therapist moderating the group chirped cheerfully at us and nearly begged us to share. There was little sharing, but there was much staring and gawking at the doorway in the corner of the room where a similar group of teenagers met. That group was for fellow teenagers struggling with anorexia. They also sat in stony silence, one by one being led over to be weighed in the corner. Every time a weight was announced outloud, everyone in both groups could hear it.  I would surreptitiously place my hand underneath the back of my shirt and pinch myself painfully at the sound of each number, pinching the fat on my hips until it sometime bled.

The staggeringly low numbers should have saddened me, as should have the appearance of many of the girls- bearing their clavicles proudly to the world, all hard edges of bone and sharp angles. Most of the weights called out were well under one hundred pounds. Some of the girls looked directly from a movie about the concentration camps during the Holocaust- devoid of every bit of fat.  They draped themselves in clothing and blankets, perpetually cold.  I admired the persistence of these girls. I felt shame at my own thick skin. I sickeningly wished that my depression had manifested itself as anorexia instead of the slow-moving, perpetually tired melancholy sickness that had taken over my world.  This thick, molasses slowness felt even more of a failure than it had before in comparison to the persistent, dedicated illness that I saw in those girls. Every pound of flesh on my body felt heavier upon leaving. I wondered if those girls thought of me when purging their food after the therapy sessions. I imagined their disgust.

I felt at home in my own body during each of my pregnancies- my largess socially acceptable due to the child inside. I proudly purchased maternity clothes and wore them proudly. After each birth, I quietly packed the maternity clothing and went back to my black stretch pants and shapeless shirts- clothing that one can lose herself in and disappear.

I can walk into a room and, no matter the number of people in it, tell you instantly how many women are larger than me. It is a sick talent that allows me to instantly gauge how much self-loathing and shame I should carry for the day.

I hate eating in public. I can hear the unsaid judgments swimming around me. I pick at the food in front of me, eating little, while indulging myself greedily in the bitter mouthful of shame.

I have taken up meditation, among other things, to enrich my inner self. I could lose myself for hours, cross-legged on my bedroom floor. In silence of being. Yet, I am forced to emerge back into this body. This body that sickens me at the sight of it.

I often make great strides to lose weight and be healthy- exercising daily and counting every calorie placed in my mouth. Often, even after weeks of meticulous effort, the scale refuses to budge even one half of a pound. I wonder if the pain that I carry, trapped inside me has forced me to expand to hold it all. I wonder if it were possible to unburden myself of the pain, if my body would shrink as my soul expanded.

I wonder if I will ever be free.

Mandi Redhead is a wife, mother of three, Pediatric Nurse, warrior for love and an advocate of kindness. She blogs on thezenrn.blogspot.com and is in the process of writing her first novel. 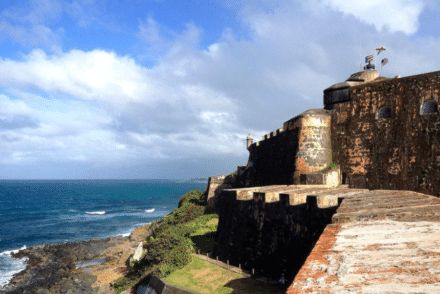 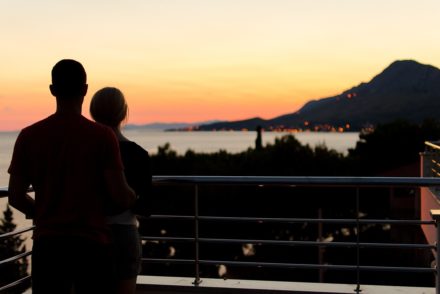 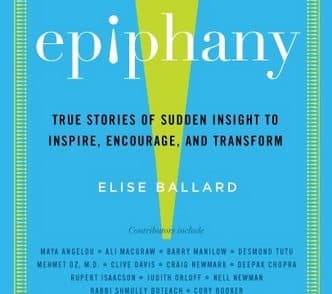 A Bend in the Light