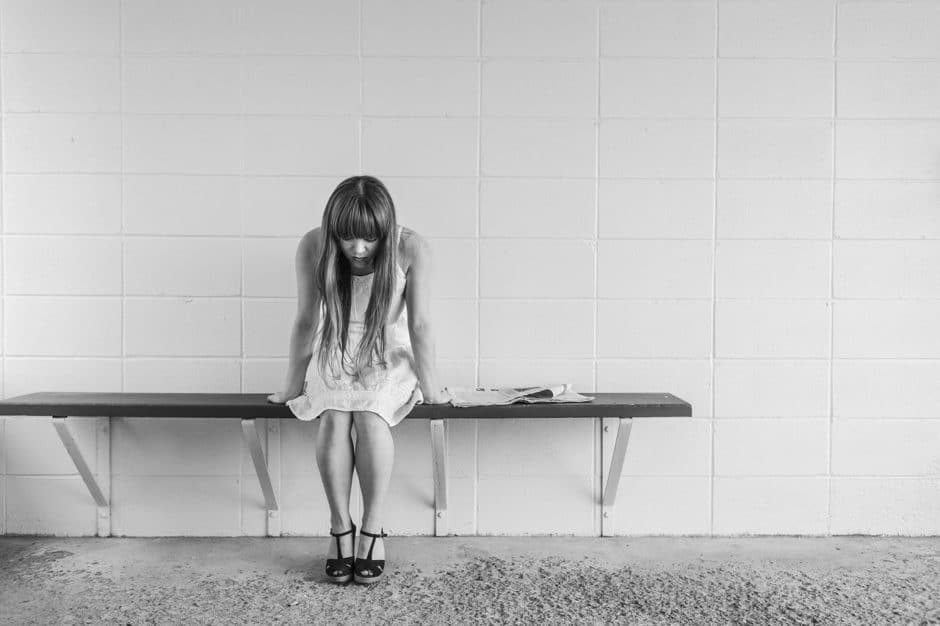 During the summer after my high school graduation, I was raped.

It hurt, and while it was happening, I was terrified. I recall every single strange thought that went through my mind during those few minutes. I remember wondering if I was going to die. I remember thinking that this wasn’t how rape looked in the movies, and shouldn’t someone be making more noise? I remember starting to make some noise, a tiny and pathetic cry, and my rapist’s hand clamping tightly over my mouth. I remember closing my eyes and randomly wishing that my dad would come and save me. Mostly though, through the terror and pain, I remember a strong feeling of ownership and blame for what was happening to me. What echoed through my mind was clear:

“I put myself here. I deserve this.”

The 16 years that have passed since that night have held a lot of change. Unlike certain parts of that experience that will stay fresh in my mind forever, the girl I was in that time of my life is a distant memory, a far cry from the woman I am today. At the time of my rape I was a budding alcoholic. It wasn’t long before I was the real deal, with an insatiable need to “feel good,” no matter what the cost. I used alcohol to try to fill a vacuous hole inside of me, and sometimes it worked. The problem was that sometimes it didn’t.

Over time, after all of my attempts at using alcohol to feel everything or nothing, I had the strangest sensation that I had misplaced my soul. I felt neither good nor bad. I felt empty. On April 9, 2008 I found recovery from my alcoholism through a 12 step program. I haven’t had a drink since.

A regular part of the program includes speaking at meetings to other alcoholics, in order to help someone on their path to recovery by sharing my “experience, strength, and hope.” Often times, I am the main speaker. I talk about what led me to believe I was an alcoholic, and that includes stories about things that happened while I was drinking.

However, for years I’d been making a big mistake in the way I would talk about what happened that night. Something I consistently found myself saying when telling my story was,

“…And then I was so careless about my life and well being, that one night while very drunk, I PUT MYSELF IN A POSITION TO BE RAPED.”

I spoke this way in front large groups of people, many of them women, for years.

It was another woman, a friend who was also in recovery, who first pointed out the error of my ways. She had come to see me speak at a meeting, and in the car on the way home she asked me a very simple question: “Do you really think that you are to blame for being raped?”

I immediately became defensive. Of COURSE I didn’t think I was to blame! She pressed further, asking how I felt it was possible for someone to put themselves in a “position to be raped.”

“Well,” I answered, “if I wasn’t doing the things that I was doing, if I had been more careful, then that wouldn’t have happened to me. I put myself there.”

She shook her head, and asked me to imagine what I would say if another young woman came to me and told me she had been sexually assaulted. Would I tell her the same thing that I had been telling myself? Would I explain to this young woman who was just like me that I felt bad for her situation, but that she should have been more careful? Would I tell her that girls who drink too much and make bad decisions deserve to be raped? My answer to this was an emphatic “No,” and I believed it.

Eventually, reality hit hard. That is exactly what I had been doing. By speaking at meetings to other women and saying that I “put myself in a position to be raped,” I was suggesting any woman who had also been raped should take responsibility for what happened to them as well. In a way, I was assaulting them all over again.

Obviously, this was not my intention. The only word I can find to explain what I was doing by describing my rape in this way is “surviving”

After a night of heavy drinking shortly after my assault, I told a guy friend about what had happened that night. He told all of our other friends and eventually I was called a “slut” and a “whore.”

I didn’t report the rape until years later, because why would I immediately run to the police to report a crime that was clearly my fault? When I finally did face my attacker in court, it was too late. I will never forget his smile as he walked out of the courtroom, charged with nothing. I will also never forget the judge’s face as she told me I “should stop making up stories.” I wasn’t shocked or surprised at all.

Women today are already force-fed a message of blame when it comes to their bodies and who has control over them. We are told that what we wear, how we behave, and who we associate with are all connected with why we are victims of sexual violence. These are all false and unrealistic standards of course, but our society is saturated with this message, from ridiculous school dress codes, to media portrayals, to what our own mothers teach us about kissing boys.

The act of sexual assault is all about control. In a moment, the assailant gains control and the victim is left feeling completely powerless.

My way of coping, of being in control of even the tiniest part of that awful night, was to take ownership for it.

Accepting the fact that sometimes bad people do bad things to good people is a tough lesson to learn. For me, it was fucking terrifying. I wasn’t sure how to live in a world where humans just stole pieces of other human’s souls simply because they could. I needed a way to survive that awful truth.  So I made up a story to make it better for myself. A story that held me accountable, and simultaneously eased the pain.

“I put myself here. I deserve this.”

I used to think that story mattered, because it gave an explanation and helped me take some responsibility for a situation in which a man chose to sexually assault me and take away a piece of my being that can never be replaced, ever.

The truth is, I have no explanation for why this man chose to rape me. I guess could speculate about his upbringing, and the possible disturbing things that led him on a path of violence towards women, but I don’t. Instead, I have come to understand that the reason he chose to do what he did had everything to do with him. Most importantly, I now know that it had NOTHING to do with me.

It is the acceptance of this fact that has led me towards the real healing that my denial of it was preventing me from experiencing for so long. That’s what happens when a weight as massive as blame is finally lifted. I feel as though it was easily removed because it had to be out of the way in order for me to help others.

Today when I speak in front of other alcoholic women, I don’t need to be careful with my words. These days, I tell them the truth. I tell them that I was raped, and while it was certainly a painful catalyst that led to other parts of my story, it wasn’t my fault. I tell these women that if it happened to them, it wasn’t their fault either. Almost every time I do this, I see the recognition in their eyes. I know that we are healing, and that I am no longer allowing us take on a heavy burden of blame that was never ours to carry in the first place.

I believe what we have found is that living with the truth together is better than just surviving it alone.

Jacqueline Evans is a 34 year old woman, a writer, an adventure seeker, and a sober observer of all things. Life scares her sometimes, but she always find the courage she needs in her writing. 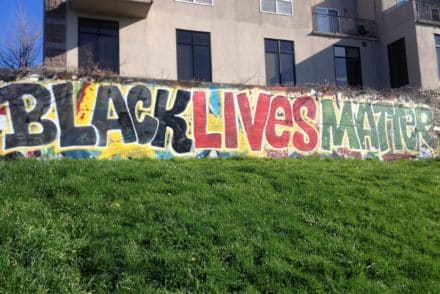 That Is Enough – Living With Grief