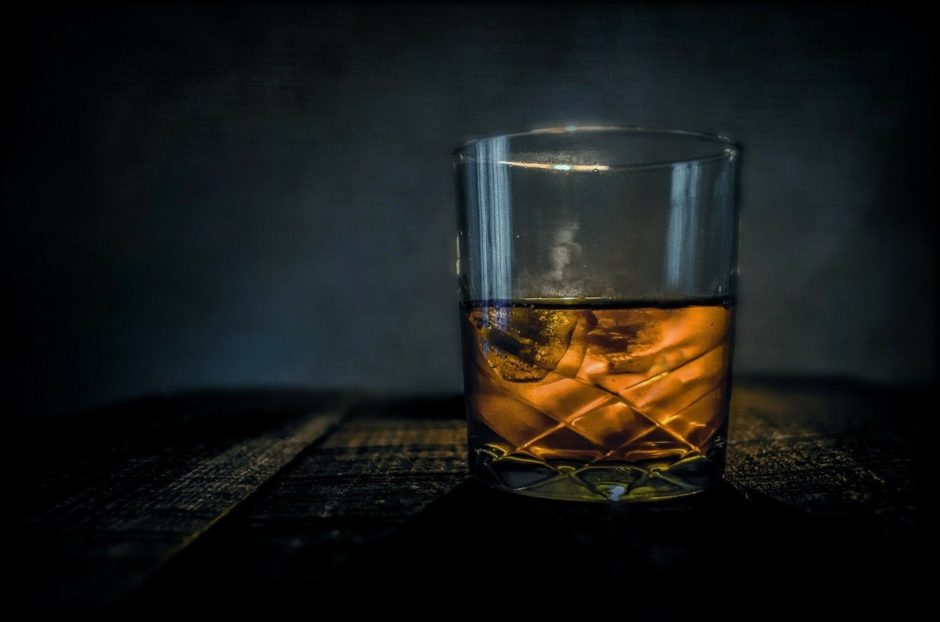 By Dan A. Cardoza

It’s never a good thing when you fall in love in a bar.

Especially a treasured sleaze bar where the music is so good and loud the military uses for psychological warfare.

If you love the taste of liquor, as we do, everything that means something is here. Conversely, everything and everyone you love, here, will disappear if you get healthy.

Later that night, at Emily’s we can’t wait so we make love in the back seat of my car she lets me park in the garage. At some disjointed intersection, we end up in the front again. My dash clock pulses 2:30 P.M. It’s the next day. We wake hot and sweaty. She laughs until she nearly pee’s her pants when I share my dream.

“So I’m driving in South France. Vincent Van Gogh is riding shotgun.” I say. “He asks for a tune with stars or wheat. When I play Sting’s, Fields of Gold, I catch him fussing with the bloody gauze on his ear while he falls into a deep sleep. Then I wake up.”

Emily screams, slams the car door and races toward the bathroom.

In the late afternoon, we share a late breakfast of Bloody-Mary’s, eggs, toast, and Italian sausage. If you can believe it, we actually script the next seventeen years of our life. Right up until the wheels fall off.

Getting high brought us together, and tore us apart.

Being an alcoholic is a young man’s game. It’s when you are too strong and most self-deceptive. I’m in my early 40s’ now, going on 50. Burning dynamite from both ends can do that to you.

My boy and girl need more than a mom and dad that fight a lot, shitty dinners and absentee parents at their school’s open house.

Emily is angry when I join AA. As for me, I am embarrassed for being so weak, but the group says it’s actually a sign of strength. Apparently, courage is when you cough up blood and throw in the towel.

Everyone on the planet knows about twelve steps. The part I fear the most is about the pain of waving goodbye. Goodbye, to every last fucking thing that gave me a reason to live. Soon after I join, Emily begins cheating on all of us, isn’t present for the kids. She says, “I don’t love you anymore.” She’s a liar when you really love you know each other like that.

What I fear the most has started: the loosing friends, taste, giving up cigarettes, even my rusty laughter at the jokes that weren’t so funny, drunken family and friends. My sponsor put it this way, and he’s no genius, so I can relate, “You have to fix it, son. Your boat is sinking. Just keep bailing the damned water.”

Unfortunately, to save all of us someone had to jump. It was Emily. It broke my heart when she filed for divorce as if I needed anything else broken. That’s when I almost give up, give in. Quick solutions become cravings. Jesus, we were still in love.

At the grocery, loud 90s’Karaoke replaces the intercom’s 60s’ classics. Customers lob cans of beer and whiskey at me like hand grenades, just for reading the labels: clean up on aisle seven please? Someone dropped a bottle.

At home, my Emily infused walk-in takes on the seductive smell of Paris alleyways.

Late nights with the kids in bed are the worse. Suicide guns wait impatiently in drawers and cupboards.

At times I feel crazy, as I endlessly stare at my favorite whiskey carpet stains and the burns from Camel cigarettes, like lovely footprints of extinct creatures.

Before morning, something allows me to catch a few hours of sleep, even though I wake in a pool of sweat and twisted sheets.

Emily got remarried, after five destructive years of letting go. She and her new husband met at a company picnic. For what seemed the longest time, they quit drinking. I think it was for two months. She had good medical insurance though, through his office plan. It covered all of her expenses when she eventually bled-out at Kaiser. That’s what they call it when your soul oozes from your insides, into your abdomen.

We never see her Ex, at the cemetery, when we leave her bottles of roses.

Four years have passed since I lost Emily for the last time. She would be proud of me if she’s not drinking.  My religious friends say if you pray enough, heaven is an open bar.

I have both kids in community college. It’s just a start, but that’s all I can afford right now. They are so smart, I’m sure they will qualify for state scholarships.

For the first time in years, I can relax in bed with the window open. It’s early morning, when the wounded hunt. I look out at the glassy moon. It’s still so damned confusing at times, the moon. But now I’m able to tell the difference between waxing and waning.

Someday I hope to convince myself it’s always waning, and that hanging onto the sharp edge of the crescent is worth it.

Dan A. Cardoza’s fiction, nonfiction, and poetry have met international acceptance. Most recently, his work is featured in, or will soon be featured in the 45th Parallel, Bull, Cleaver, Entropy, Five on the Fifth, Gravel, Literary Heist, Montana Mouthful, New Flash Fiction Review, and Spelk. 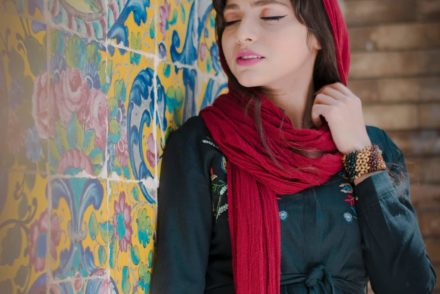 How To Feel Iranian 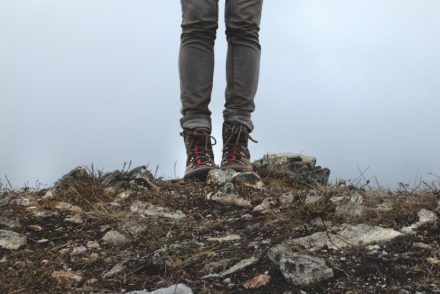 A Teenager on Grief. 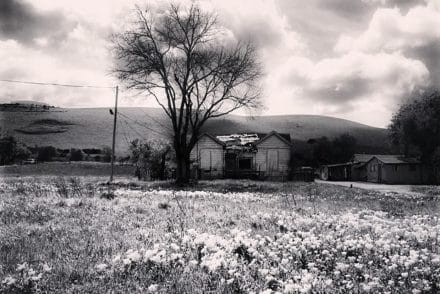 Greg, Me, Pain and The Long, Soft, Green Grass