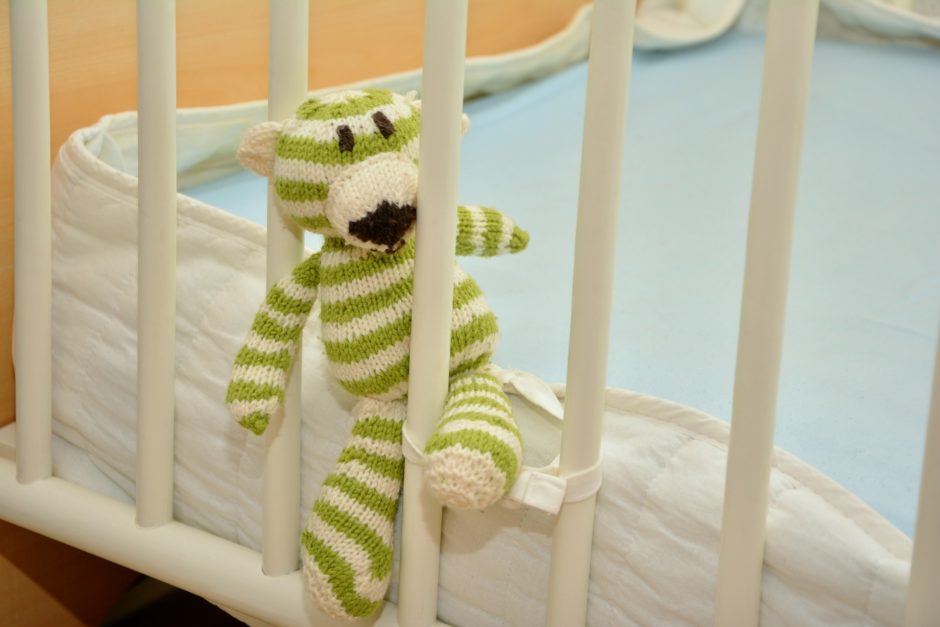 I recently attended a lecture on mindfulness a few months back and it stopped me dead in my tracks. I learned from our professor that about 46% of our mind wanders when having a conversation. As I write these words I am already going down my to-do list of work, dinner, laundry, mismatched toddler socks and back to these words. Our professor collaborated in neuroscience research that explores the efficacy of mindfulness training on attention, emotional regulation and working memory in high stress professions. He draws upon this expertise in the infusion of mindfulness into the learning environment. As a new mother I am constantly learning about what it means to be me in this new role in addition to the various roles I have played before. My mind wanders even more now that I am a Mother. I realize that I tune in and out of conversations because I am trying to constantly multi-task and cram all the things I need to do in a day which really can lead to program overload. Think Sad Mac symbol used by older-generation Apple Macintosh computers with the black screen of death. Followed by the little annoying horn that you just want to curse out. You keep clicking incessantly, nothing. Okay, time to re-boot. And sometimes that’s necessary. Forcing yourself to re-boot and or even shutdown. Command-Option-Esc.

I considered myself rebooted when I attended this Mindfulness lecture. It purposely brought my attention to experiences occurring in the present moment without judgment, and allowing true reflection on my life altering occurrences. I remember mine in that very moment. The voice came and it said Denise – when are you having a baby? I know exactly this person’s voice, the intent behind their question and eyes searching for an answer. Perhaps the voice is merged with mine re-asking the question. The question still remains unanswered. When are you having a baby; always seems like the question your waiting for your biology to answer. “Presently Kendra, my husband’s sperm is pinpointing the egg from the ovulation cycle that I semi tracked and will have 7-28% chance of fertilizing the egg. Will forward you the meeting minutes of that event ASAP”. Did that answer your question? Is that a satisfactory answer? Or simply put whenever the hell my husband’s sperm wants to hook up with the egg. Period. However, instead we always answer cordially with “oh, who knows, maybe soon, we will see what the future holds”. However, what we really mean is it’s none. Of. Your. BUSINESS followed by slight spike in blood pressure, mild twitch to the eye and excusing yourself to the bathroom so you can scream a couple F bombs out loud. The truth behind this question has a multitude of repercussions within our subconscious.  I would know because I once asked a Mother this question. Not being one yet myself I realized it’s actually a really intrusive question. It’s not asking about where she got her cut and color done? It’s so private and deeply personal. To that Mom – I am sorry, I just didn’t know what I was asking.

Sometimes friends and family will ask this question very candidly in an – as- a-matter- of- fact kind of way. I must’ve heard this question a million times for almost a period of two and a half years. When are you having a baby? Perhaps I should’ve written a rap song in response “When are you having a baby – featuring NUNYA – None of your Business Inc. I swear if I had a money jar for every time it was asked I’d probably be a millionaire by now secretly cursing and smiling under my breath. The truth is, that it hurts. That question hurt me. It hurt my very core and it still hurts. When you have a miscarriage this question is your worst enemy. It menaces you like a dark figure in the corner waiting to punch you in the gut. I had been punched several times until no breath was left inside of me. Just when I thought I had recovered it’d be inserted somehow in a conversation that was totally unrelated. Nobody would know that I had miscarried my first baby and had chosen to keep this information to myself as a way to cope and the memory still haunts me.  So when asked, it was as if lightning struck; allowing electric shocks to travel to all the nerve endings in my body and a finishing blow to my heart. Now, this question may pose no immediate threat except- have you ever considered that this person may already be asking herself this question over and over again. Why turns into when, when will it happen turns into what’s wrong with me, and then back to how am I going to answer the why is this happening to me. This turns into a vicious narrative that leave us emotionally depleted and unable to answer. No one in particular may ask you anymore but it doesn’t mean that it stopped it from triggering the auto-renewal of these questions to yourself. It’s like that subscription you never signed up for. Reappearing is our Sad Mac symbol with the little pop up window that reads “When are you having a baby?” Now it’s multiplied into a million damn windows; followed by the super annoying prompting horn. Yes or No reads the little window? F#*@#*# just STOP. Go away! You click incessantly; nothing.  Command-Option-Esc. Shut down. Reboot.

Being mindful of ones journey is so important; I can’t stress it enough. So stop yourself before asking this question. Our emotional regulation is similar to the lines on a seismic chart after an earthquake, erratic upward and downward lines mimicking our fluctuating feelings on the verge of collapsing. We need to train our attention to body language; and being a silent but present comfort to women who may be navigating this period in their lives. Finding a sense of normalcy and peace during the period of conception was one of the most challenging things ever. My mind was like a radio with too many talk show hosts talking over one another essentially asking the same thing. My husband silently watched me month to month doing the math in his head for any signs of a missed period and/or ovulation kit purchases. He never asked the question and I wholeheartedly appreciated it. His silent understanding is what we needed to get through this – together.

At some point we may be the woman at the baby store sobbing into a baby blanket and cradling it when she only meant to get a quick gift for a baby shower, the woman staring at the trash can questioning the three ovulation sticks with smiley positives for ovulation that just didn’t work, the woman whose crippling infertility is breaking her spirit and she’s not sure she can endure anymore needles, the woman who is now considered geriatric after the age of thirty five and has her biological clock ticking fiercely away implying she better hurry or simply miss the motherhood train. There’s the woman who cries out Why?! Dear God. Why! she was unable to carry her baby to full term and bring it home to the now empty bassinet. There’s the woman who has one child and never intended of giving it a sibling; yet we divulge about the “only child syndrome nonsense” or maybe she is trying to conceive once again but your questions just weigh her down; as she is perfectly aware that her body is not the young vessel it was before. Deep breath. Just take another deep breath. And finally the woman who simply did not want children, misjudged and scrutinized for choosing a career instead, simply put -it’s her body and her choice therefore- no baby. There are so many scenarios that need to be considered when we want to ask this question. So perhaps don’t ask it all, instead turn your attention to making it your business in blog and being mindful; you don’t know the power it may give a person to persevere; because at some point in your life you were in their shoes too.

Denise Castro is a Cuban American, a working mother and photographer, who currently resides in Miami. In response to unsolicited advice about how to handle her body after pregnancy, Denise began to blog about what it really means to be a working mom. She has previously written for Scary Mommy and Motherhood: The Real Deal. Denise blogs here. She can also be found on Instagram and Facebook. 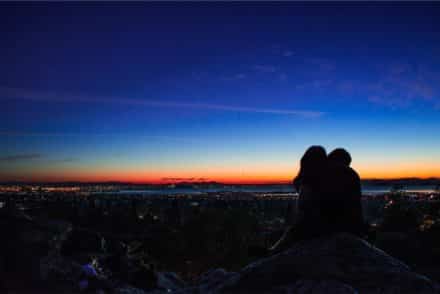 Falling In Love On Malaria Medication 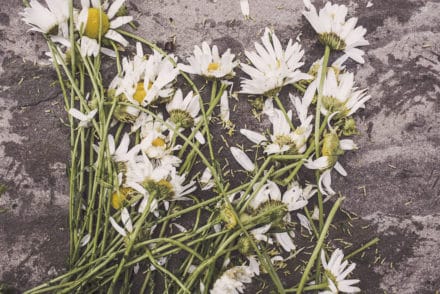