She Cannot Make It Out 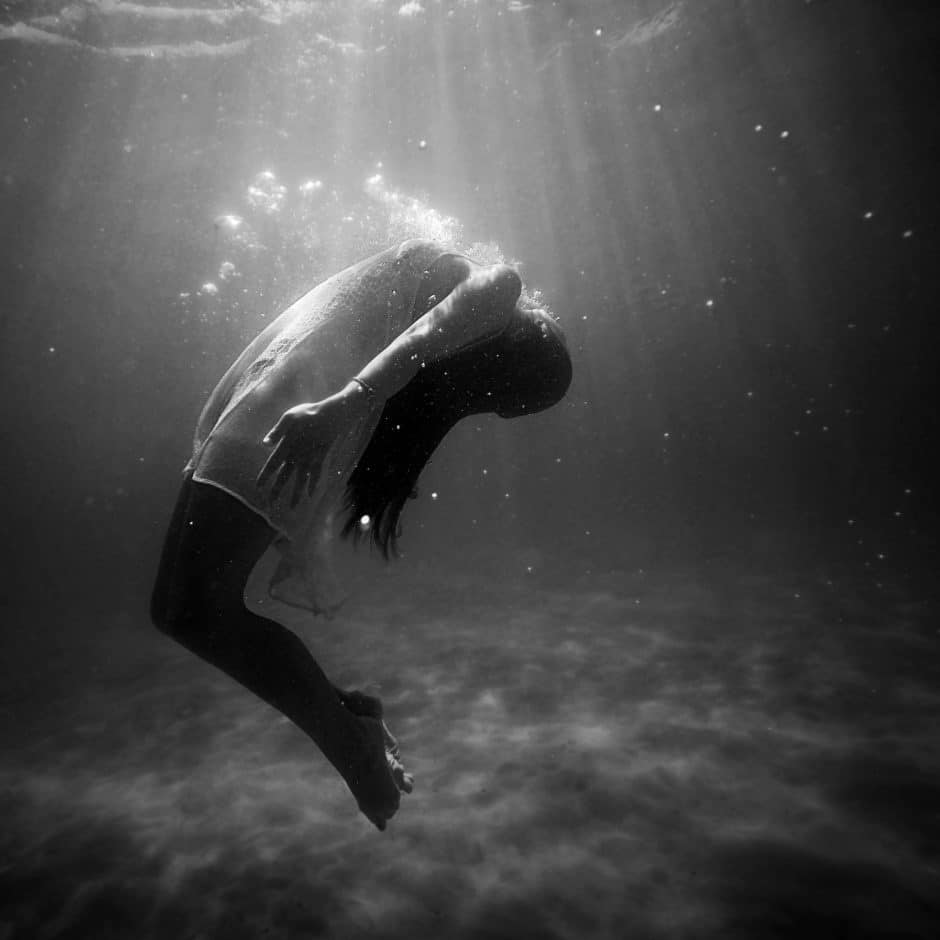 In the dream, she is swimming in a vast sea cave. Other women swim with her. Some girls, some grown.  One watches her jealously or with desire. One doesn’t watch her at all, a small girl. Not her daughter but someone else’s daughter. Someone else’s mother, maybe one day. Surely, she will cry waters of her own making. Some breaststroke in straight lines, some backstroke in circles. This is what they know to do–to cut the water with their bodies. To make the water with their bodies.

The daughter is laughing. He has given the daughter this, and she has given the daughter story. Story does not come without cost. Laughter is free and easy, as he is free and easy. She wonders why she wants him so badly to sink. And though he could not keep her afloat, he wants her there on the surface. He would not begrudge her a view of the moon, from any angle. He wants her alive and happy even if it means swimming alone without him under the moon at night. He does not understand the ocean under the moon at night because the things in the water at a certain depth scare him. He is on the shore saying more things about her as if she is dead, but it is so far now and she cannot make it out.

Now, there is only the story of water. It sloshes, dividing and rejoining. When she left him, maybe she was just parting the water. Maybe all these bodies in the water are parts of herself dividing and rejoining. Water fingers her hair, tugging tendrils into rays, a corona wet and waving. A crown for the Queen of the Unconstituted, Beloved Dissolved. Fluid surrender, shapes spells the moon could cipher if it were watching. Her pulse beats blood in ear canals, her red tide internal. She dreams she is not dead, only swimming. Only swimming beyond bereft, beyond the leaving of a life.

Stina French writes mystery, magic-realist memoir, flash fiction, and poetry. She has featured in many venues in Denver and Boulder, Co., and her work has appeared in Heavy Feather Review, Punch Drunk Press, and on the podcast Witchcraftsy. She is scratching at the window of her body, writing poems like passwords to get back in. To get forgived. To get at something like the truth. To get it to go down easy, or at all. She wears welts from the Bible Belt, her mother’s eyes in the red fall. She’s gone, hypergraphic. Writes on mirrors, car windows, shower walls. Buy her a drink or an expo marker. She’s shopping her manuscript, Also Arc, Also Offering, a Southern-queerdo memoir in flash non-fiction and verse. 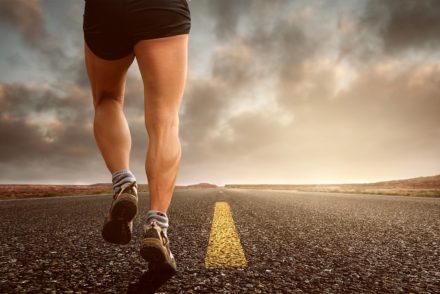 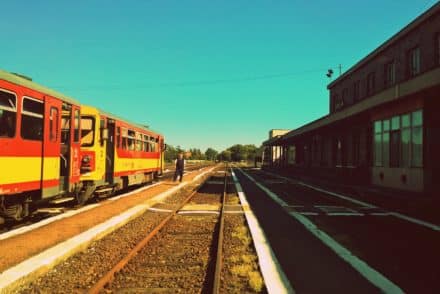 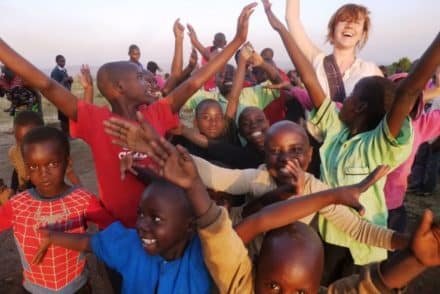