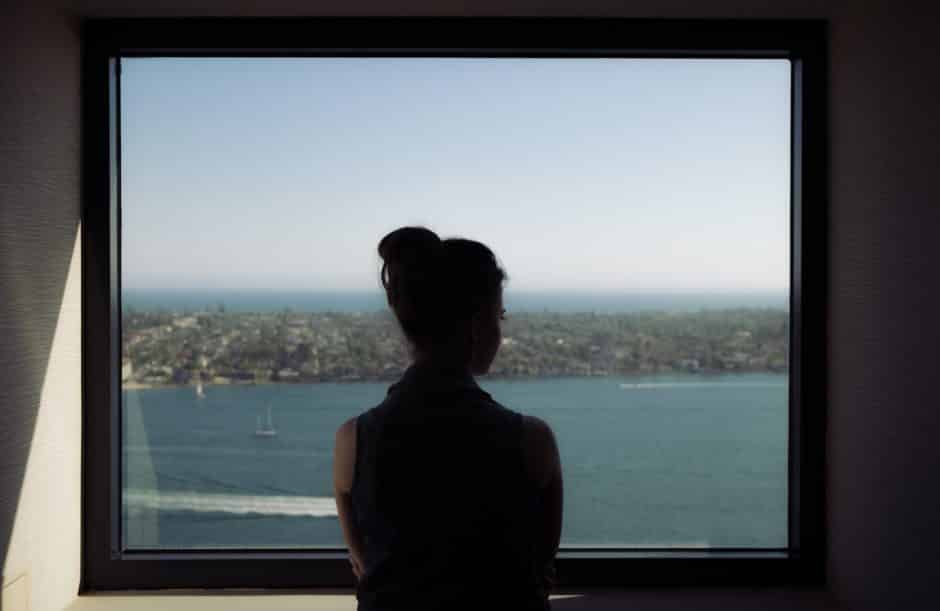 ~ The last moments of normalcy. ~

On Saturday, February 22, I dined with friends before attending a hula concert to celebrate my 71st birthday. I’m grateful to have been born and raised in Honolulu; Hawaiian music and hula feed my soul. Several hundred people filled the performance hall and took pleasure in both the chants that accompanied ancient hula’s staccato rhythms and the sweet melodies inspiring modern hula’s graceful movements. On Sunday, I met my Asian American women friends for lunch at Hong Kong Dim Sum, crowded as usual. Later we spent a pleasant afternoon playing mah jongg. During the week, I completed my regular schedule as an English and writing tutor at North Seattle College and in fitness classes on Monday, Wednesday, and Friday mornings. My hairstylist gave me a  perm.

I live in an apartment building for active seniors. The managers locked the doors on all common areas: community room, computer room, movie room, and gym. They cancelled all community events, including fitness classes. We tenants, in effect, were isolated in our apartments. For me, that’s a one-bedroom apartment, approximately 520 square feet, not exactly a prison cell, but still confining. Most of us live alone, so social interactions make a huge difference in quality of life and provide health benefits. I also hoped to stay healthy by continuing fitness classes to strengthen my immune system; this was not the time to stop. I thought the managers had over-reacted, while some called it “an abundance of caution.” I called the corporate office to complain, and the public rooms were unlocked, but it was only a brief reprieve.

a state-wide lockdown was imminent.

I began   sheltering   in place

Only a few days earlier, the administration had announced it would stay open until the end of the quarter. Okay, I thought, my life will hold steady for the next couple of weeks. While the crisis was still unfolding, I dreamed of maintaining my routine, some semblance of stability, and didn’t realize that solid ground had shifted to sand. So, I was shocked when Monday’s decision was overturned on Thursday morning; the gravity of the situation and the urgency to safeguard staff and students from contagion had become undeniable to college officials.

~ In Week 3 of staying at home, I learned to breathe deeply again. ~

Life was still on hold, but I began writing after clouds of anxiety dispersed. My creative energy flowed into words that converged on the page and lifted my spirits. I called a friend to go for a walk. It was a decent day for Seattle, meaning no rain, some sun. Although I’m out of shape, we walked for an hour on the college campus, now eerily empty of cars and the bustling energy of students, and in the adjoining neighborhood with tree-lined streets. We chatted while conscientiously keeping our distance. I was happy to see a familiar face, have a conversation, be outdoors, and move my body—much-needed respite from my apartment walls. However, no touching, no hugs.

~ In times of uncertainty, people need hugs more than ever. ~

I miss the intimacy of sharing time with loved ones: sitting together in a movie and sharing popcorn; jostling and jesting with an amiable crowd lined up to buy tickets at the Crest Theater, only $4 for a second-run movie; going to a concert or literary reading; enjoying meals with friends at a dinner table or in a favorite restaurant; working side by side in a kitchen preparing food; touching a pal spontaneously, throwing an arm around a shoulder or waist or patting a hand; whispering a private joke into someone’s ear; hearing live music at the cozy North City Bistro that features talented local musicians; receiving a massage from healing hands of a woman I’ve known for thirty years; feeling the warm energy radiating from another person; being near enough to see cheeks blush or the twinkle in an eye.

When will we be able

Two weeks ago I hit a wall. It was late May when a convergence of profound isolation (living alone for over two months without human touch) and the frustrations of dealing with ongoing technical issues of working online slammed me. My energy reserves dipped with each new online task requiring a learning curve. Trying to troubleshoot technical issues heightened my stress. For example, connectivity without unlimited broadband access created problems: students suddenly disappeared from the screen.

People in pixels are not equivalent to someone in the flesh, and communication can suffer. My isolation is sharpened when shopping requires a six-foot perimeter around me and constant vigilance. God forbid I should bump into anyone! Life felt shaggy like my unruly hair. It felt completely unnatural.

Giving a lei with a kiss on the cheek for a birthday or graduation or any special occasion was traditional. Other than this, my Chinese American family did not express physical affection often, but neither did we avoid touching one another. With seven children, we were often jammed into a car or crowded around the television. I grew up on an island, but I was surrounded by family and friends.

As a woman, I gravitated to warm, affectionate people and realized that I crave human connection, the physical communication between bodies; I need hugs and the love they convey.

Still, my aching heart is real—this desert heat of desperation, feeling my heart could simply shrivel up and cease working without  touch. I realize my pain may not be assuaged anytime soon, but I recognize it serves a purpose; I will hang on to this longing for human comfort, touch, and camaraderie. I don’t want to forget what it’s like to be human even though I have no idea when I’ll hug anyone or reach across a table to clink glasses in celebration. The simple gestures of friendship and love are absent for now. It is what it is. I’m hanging in there one day at a time, but I insist, I have to believe that these simple blessings will one day be ours again.

~ My island roots ground me in times of crisis. ~

An ancient Hawaiian canoe chant keeps coming to mind. I often quoted it at readings for my book The Lava Never Sleeps: A Honolulu Memoir. Skilled navigators, these Hawaiians traveled throughout the vast Pacific Ocean in their voyaging canoes. All the paddlers chanted these words in unison, from deep in their solar plexus, before pushing off from shore. They understood the risks of navigating uncharted waters and the criticality of every paddler working for the good of all in order to reach their destination. To survive.

~ These words are not suggestion, but instruction and prayer. ~

Then as now, we’re all in the same boat. Social isolation is damn hard, wearying, soul-crushing. And yet, I have to do my part.

Loreen Lilyn Lee was born in pre-statehood Honolulu. Her debut book The Lava Never Sleeps: A Honolulu Memoir won the 2018 Willow Books Literature Award, Grand Prize in Prose. She has received fellowships for a Hedgebrook residency and the year-long Jack Straw Writers Program. Her work has appeared in The Jack Straw Writers Anthology, Burningword Literary Journal, and Raven Chronicles’ Last Call. She is a writing and English tutor at North Seattle College and can be found online here. 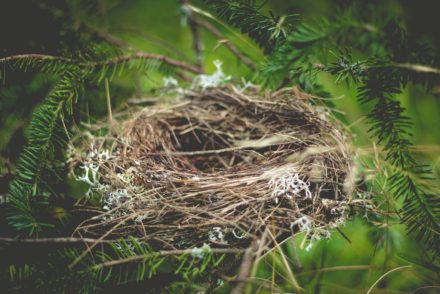 How To Find Your Bliss 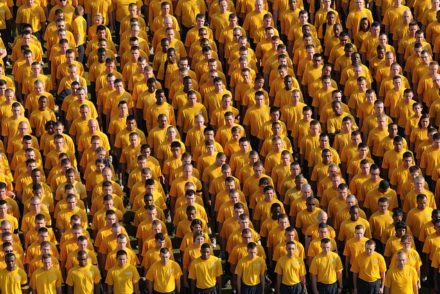