Steve and Brenda had come separately to the same conclusion: they both wanted out of their marriage, which they had honed over the last three years into a science of spending as little time alone together as possible. Steve had basketball at the Y, Brenda had spin classes. Never an argument when one stayed late at the office. Separate televisions. He kissed her on the temple when he climbed into bed. She squeezed his wrist. Movie nights always with friends. During sex, they focused only on their individual needs. No pets, not even fish. Nothing that couldn’t be easily designated as his or hers. When they planned poorly and were stuck having dinner together, she commented favorably on the bordeaux he’d researched and breathed properly; he hummed approval at every spoonful of her Grand Marnier souffle.

They had both decided to break the news during their annual drive north to her folks in South Greeley, the one place no one expected them to spend time together. She had her sisters and mother to giggle and drink mimosas with, her nephews and nieces to take out for ice cream. Steve discussed baseball with his father-in-law, who was a tiresome optimist about the Rockies, or volunteered for every errand so he could drive around Cheyenne and marvel at the ways it fell short of being a proper city.

But with a three and a half hour drive in front of them, each had to strategize the optimal approach to most effectively end their marriage. Brenda worried she’d back out once faced with Steve’s hushed anger, so she burned her boat, so to speak. As soon as they merged onto route 25, she asked Steve for the ETA. He pointed his chin at the GPS. “I’ll let them know,” she said, but instead she texted her sisters and mother, Big news, and refused to respond to their question marks and interrobangs, to force herself to blurt before they arrived: “Steve, I’ll stay in Greeley while you move out.” Maddy had long suggested, in less than subtle ways, that Brenda could do better (“So, Brenny, when you’re looking for your next man…”). Mom was a tougher read, but when Zabby, the oldest, once confided that she felt entrenched with Ken, her  know-it-all chiropractor who refused to go anywhere he couldn’t be the center of attention, Mom spoke into her glass:

“Not until Sid and Sylvia,” their twin teens, “start college, I hope.”

So Brenda wasn’t worried about her family’s reaction, but still, with every mile marker, she felt her resolve weaken, until she wondered what news she could drum up when Maddy reached through the car window and squeezed her wrist with expectation.

Steve played the audiobook of a spy thriller to pass the time, but they had barely passed Colorado Springs, a third of the way, when he could no longer stand the reader’s tiresome lilt during the so-called action sequences, where another smartmouthed operative with yet another weapon speciality showed up every twenty minutes on the dot. He had planned to start his speech when they’d reached the halfway mark (“Brenda, you know I love you and I’m glad we got married…”), to give them time to work through the emotional guff and have things arranged rationally when he dropped her off in front of her parents’ and headed back on his own. He hated when she cried. He always felt duty-bound to comfort her, and being the cause of her tears could be too much for him. Every minute of silence felt like they were back to dating–another moment of fear about taking the plunge and saying what he thought (five miles ago) he should have started saying by now. She was even on her phone, scrolling and grinning at someone else.

The first sign of trouble was the oncoming traffic with their headlights at full blast, their hoods and tops glistening, their wipers clearing bactrian humps on the windshields. The forecast had called for a forty percent chance of storms, but that was typical for July, especially in this humidity.

In the sun, the oncoming cars gleamed with relief.

“Something’s up ahead,” Steve muttered. Brenda looked up from her phone and squinted as though there was something to see beyond the next overpass.

And suddenly, there was.

It was the kind of storm that generated sudden exclamation points on the doppler–wind, hail, and was that a bump of rotation in the cloud?  That turned the sky green, pelted a path across the highway, and had timed its manifestation when there wasn’t another overpass in miles. Steve settled into a new kind of silence, that of survival, his focus their best hope against the wind that was already nudging their top-heavy jeep. A prefatory lightning bolt elicited a close-mouthed gasp from Brenda as she gripped the oh shit handle on the ceiling. Steve reverted to Driver’s Ed days and clasped the wheel at 10 and 2 as they plunged into the fierce weather.

At the smack of wind and fierce ice, Brenda expected to see a Brahma bull out her window. Their Wrangler leaned, but they will disagree to what extent by the time they get to South Greeley: one will say they were a hairsbreadth from permanent disfigurement, the other no worse than a Disney rollercoaster. They will hold hands as squish together in the living room chaise longue and tell her family their conflicting accounts. They will talk over each other, correct each other rudely, kiss and laugh while kissing. They will continue to argue the whole ride home with nary a silent gap and alternate who squeezes whose thigh.

When the cloud released them and the wall of hail ambled to the east, Steve watched it go, unable to unclench his fists, his fight/flight system dialed to eleven. Brenda released the ceiling handle so she could jackhammer her fist into the paltry padding above and scream,


Verge, by Lidia Yuknavitch, is out in paperback. These short stories will grip your heart and mind.  The writing is sharp and the empathetic portraits of broken people will stay with you long after you finish the collection. 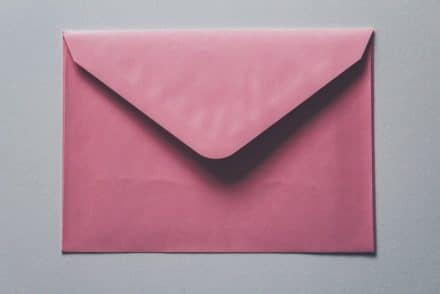 Jumping, But Not For Joy 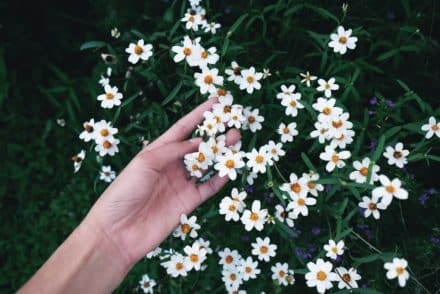 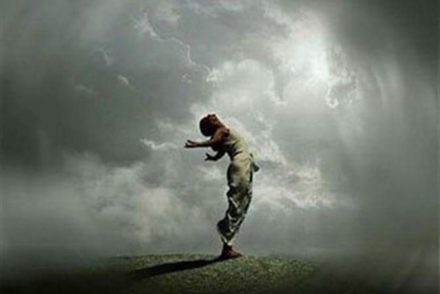