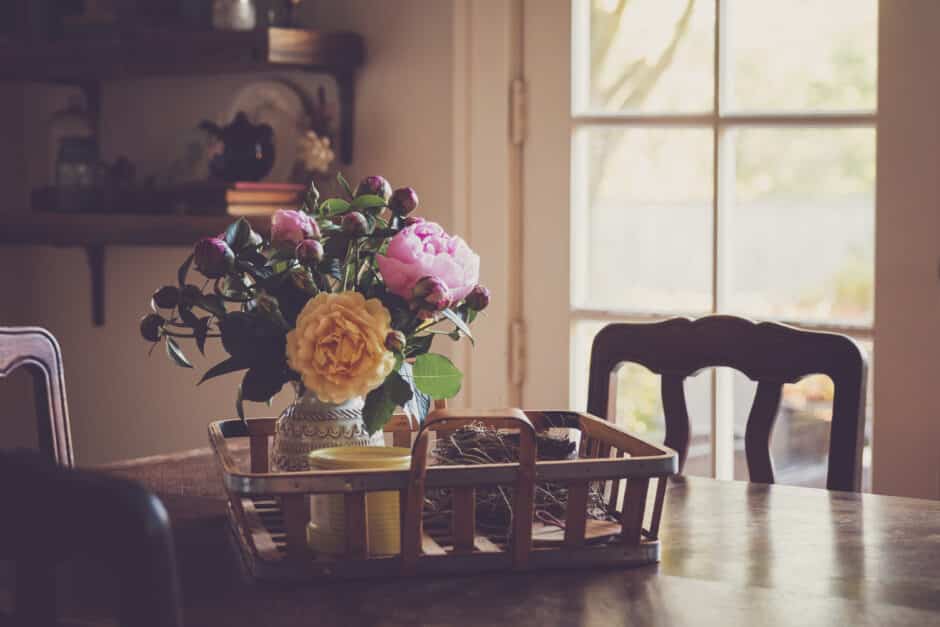 Which scene should I begin with?

The time I threw coffee in her face to shut her up? Fortunately, it was a cold cup of coffee and we laughed about it. I haven’t the foggiest idea what we were arguing about.

Or the time she sat across from me and told me about a man who was dying of cancer who forgave and embraced his lesbian daughter after disowning her. I asked her what that had to do with me. (I, too, had cancer.) She said, well, you could forgive your daughters for not shaving their arm pits. (I think she thought she was being funny.) I gave her my most evil stare and said, “Never.” I was serious and she knew it.

How about when I sat all my girls down in the kitchen nook that looked like a diner with its red vinyl booth seating and told them what they needed to hear: that their father was a terrible man, a drunk, an alcoholic, who probably didn’t love them. She was 10 years old. She smiled, sort of a confused smile, and looked out the window and then asked to be excused.

I called her to ask her to come take care of me after my upcoming surgery to have my varicose veins removed. I told her that she should be the one to take care of me because she didn’t have anything important going on in her life. She refused.

She did come at a different time, when I really did need her. She stayed for a week while my husband, her stepfather, was away. I was very sick, bedridden. She asked me if I was afraid of dying. I said no, giving her my famous dirty look. I told her I was afraid of suffering. I made her read to me. I mean she was happy to read to me until we came to this pornographic section of the novel and she said she wouldn’t read it aloud to me and I made her.

When she was in college and needed money, I would sigh deeply, expressing deep disappointment, and tell her to ask her father.

Or how about the time she announced she was dropping out of college, in her last year. I was so angry. I told her I had always wanted to drop out of college but no one let me. Then I screamed at her, what about all that wasted money?

When a son-in-law I couldn’t stand and who I refused to talk to died, she was visiting me. My response to his accidental death: Well, that ends that argument. My response to his large funeral: Well, if you die young, you get a big turnout. I was with her when her father died, my first husband. My response: It is for the better.

She gave me a book that she said changed her life and she thought I would like. It was called, Women Who Run with the Wolves, all about women and creativity and psychology. I could not stand the book. I told her it was a bunch of baloney. I hate goddamn character-building experiences.

I took their father back to court for more child support. The judge laughed at me. My daughters were grown women. He still owed me money, I said. I don’t care. I was right.

When I called my stepfather to tell him we were coming, he said we were too late. She died 20 minutes ago. When I heard the news, the first thing that popped into my head was the song: Ding, Dong the witch is dead. I would like to wipe that from my memory.

We sat with a minister my stepfather had brought to their house. The man began by saying, “I never knew your mother.” Of course he didn’t. They weren’t churchgoers. Why was he here? To talk about the funeral service and to be of help in this sad time. I piped up: “That’s it. That’s all there is? That’s her life? It’s over?” There was some awkward silence and I looked around at my siblings and her husband, a bit apologetic. I’m certain the minister thought it was grief speaking but it wasn’t. What I meant was: No goodbyes. No final I love you. No final shared memories or laughter or forgiveness. No nothing. That’s it. It’s over.

“There is a time in our lives, usually in mid-life, when a woman has to make a decision – possibly the most important psychic decision of her future life – and that is, whether to be bitter or not. Women often come to this in their late thirties or early forties. They are at the point where they are full up to their ears with everything and they’ve “had it” and “the last straw has broken the camel’s back” and they’re “pissed off and pooped out.” Their dreams of their twenties may be lying in a crumple. There may be broken hearts, broken marriages, broken promises.”   – Clarissa Pinkola Estes, Women Who Run with the Wolves

I will remember a houseful of women, giggling daughters and a divorced suburban mom. She was in her early 30s. Our dancing together to ‘Shall We Dance’ and ‘I feel Pretty’.  I will remember her as the actress she was and that the roles she played, from Rumpelstiltskin to Maggie in Cat on a Hot Tin Roof. I will remember her joy at seeing me on stage and calling me a ham. (Was she jealous of me? Wait, don’t go there.)  I will remember her loyalty to us and her involvement in our school lives. And how we laughed as we imagined the men in our neighborhood as possible boyfriends for her.

When the memories of my bitter, angry mother overwhelm me, I will go back to the time before, the time before she succumbed to a resented life with no regrets. The time when we would sing together, off-key, ‘Que sera, sera, whatever will be, will be, the futures not ours to see, que sera, sera’. 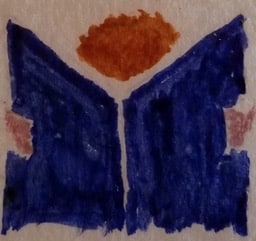 J. Courtney Reid is a playwright, with two produced plays, Don’t Leave Me Just Yet for the Unchained Theatre Festival in Long Island City and Still in Prison, performed in venues in the Capital District of New York, under a New York State Artist Grant. She is an essayist. Published pieces include Learning Through the Ages in the Oxford Journal of Public Policy, and Sarah Orne Jewett in Maine Life Magazine. She has been a Features Editor for a small newspaper in NH and a bookstore owner in Saratoga Springs, NY. An emeritus Professor of English from SUNY Adirondack Community College, she was awarded the President’s and Chancellor’s Award in Teaching. She has, astonishingly, discovered a new love of painting. (Proof is above.)  Follow J. Courtney online at her blog, Opening Up the Valves and on Twitter: @JCourtneyReid1

Time to (re)invigorate your writing?

Check out the Circe Promptapalooza!

Promptapalooza is the most fun you’ll have in a writing class. Instead of beat drops, we’ll have prompt drops.

Capped at 30 participants and happening only 4 times a year, these three-hour generative workshops, with opportunities to share, will get you motivated, inspired, connected, and curious.

Promptapalooza is great if you’re struggling with writer’s block, feeling adrift without a writing community in these strange days, or just want to laugh, learn, and dig deep.

When: Sunday April 3, 10am-1pm PST
Where: The Zoom Room
How Much: $250/person
Who: Gina Frangello and Emily Rapp Black.

**Anyone who enrolls in the class and later chooses to work with Circe privately will receive $100 off any of coaching/editing packages.** 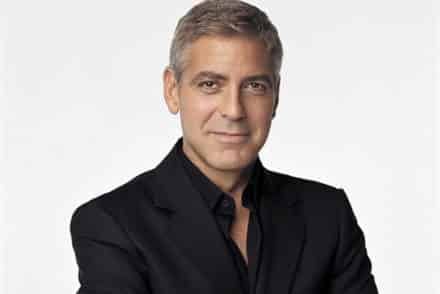 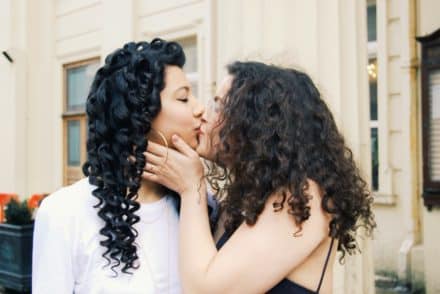