The House of Two Years 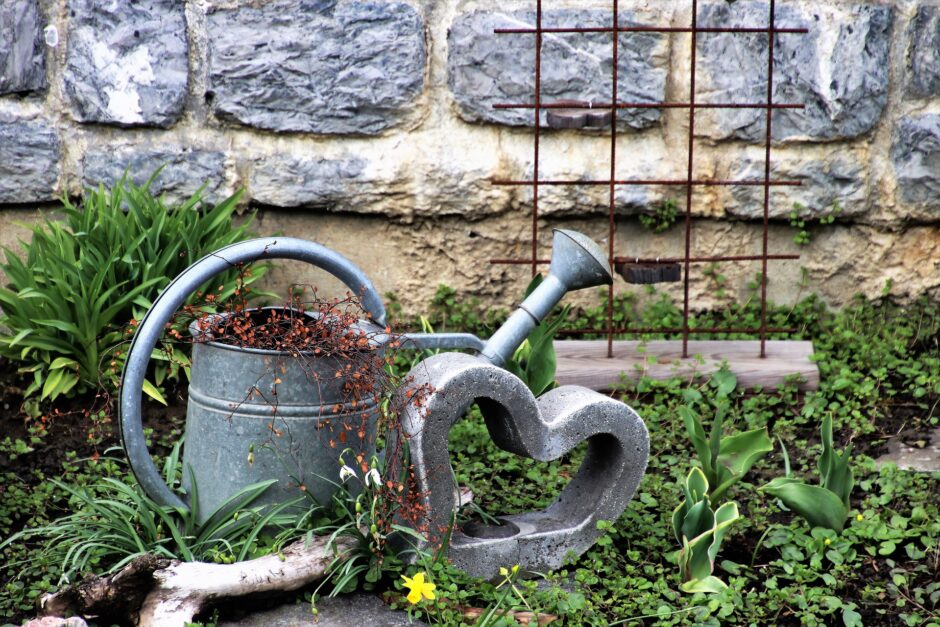 Vito and Carmella defied age in such a way that pretending they’d live forever was easy. My parents were entering year two in a house I’d badgered dad into buying. Sort of. It had taken years of imploring him to sell their big home in Pennsylvania—a lake house with a steep gravel driveway, too many decks, and tremendous upkeep. Though mom relished living on the water and her morning swims, she’d been ready to relocate for some time. In the end, it was more dad’s age that bullied him into buying the townhouse eight minutes from my home in Orange County, New York. And, as in every previous home, mom’s brilliant smile would burn away the dark spots created by dad and his unequivocally fierce temper—a temper that often let loose above his otherwise contemplative nature.

Before my parents moved into the house in Pennsylvania, they’d lived in many other houses. Our family home in northern New Jersey was a ranch-style house which harbored room to run, but never enough rooms to hide in. There were years that ranch turned silent at 6 p.m. when dad walked through the front door after a long day in New York City. Those same years I tried sneaking peeks at the FBI-issue weapon holstered at his hip before he stashed it away. During intolerable adolescent spans, table setting and dinner cleanups pervaded our lives. Years of sweating out report cards and awkward boyfriend introductions passed inside those busy kitchen walls. There were endless Saturdays of facing mom’s chore list written on yellow legal paper. And every second weekend of the month, dad’s big fist slammed the kitchen table because mom forgot to record a few checks into the checkbook log. There were weeks we learned how to ride bicycles and months we learned how to parallel park. Sunday services and bargaining with mom every Christmas Eve to avoid midnight mass were predictable occurrences. And for two decades, despite dad’s mad roaring, a parade of boisterous relatives and happy celebrations arrived.

Before settling in New Jersey, where our youngest brother was born, we’d been a family on the move. As a new agent, dad went where instructed and his young family followed. There was a different house in a different place for five of mom’s six pregnancies. After I was born—daughter no. three, we moved to Monterey, California for six months so dad could learn Sicilian at the Berlitz school. He mapped the way west to east with each move finding a suitable home for our arrival. Often pregnant during relocations, mom moved with bodacious purpose. Any complaints she may have had melted in the fire of her spectacular smile—a smile, I’d grow to unabashedly compare to the occasional comet.

My parents chose Pennsylvania after the New Jersey nest emptied. They pinpointed the area closest to where their first grandchildren would be born. In Lake Ariel, Pennsylvania, dad and mom blueprinted and built their new home and their new life. They embarked on intercontinental adventures, visited their Italian relatives, accessed highways to spend time with family, friends, and took in Manhattan—their birthplace. For eighteen years, they appreciated waking to a rippling sunrise over the boat dock in their backyard.

At eighty-four years of age, dad finally agreed to sell their home in Lake Ariel, and to relocate closer to me. Once settled in New York, mom, with the smile of sunshine and voice of song, filled the townhouse with life. She doted on her children and grandchildren. She filled most days of their social calendar with traveling and entertaining. She was a voracious reader and taught conversational Italian at the local library. She participated in morning exercise classes and walked with neighbors. I even picked her up several days a week to go swimming at the YWCA. Wherever she went—Carmella, now eighty, was affectionately called Millie.

Most mornings, my visits to mom and dad’s townhome required descending their basement stairs where I’d find dad madly pedaling on his exercise bike. He’d offer me a goofy grin and continue pedaling amidst an ocean of balled white. Since his nose had taken to excessive dripping, he often dispatched tissue artillery. He biked to Latin rhythms, Dean Martin, and Tony Bennett. A stalwart son of Italian immigrants, he didn’t care for Frank Sinatra because, according to him, Sinatra didn’t sing enough Neapolitan songs. Dad enjoyed recounting his many childhood tales—one favorite was working on papa’s ice truck at the tender age of seven. He danced to Glen Miller at weddings and nurtured a lifelong crush on Lena Horne. He traveled alongside mom and their social calendar. And like mom, he was a voracious reader. Several times a month he drove his convertible Mustang from New York to a Pennsylvania casino to best poker players sixty years his junior, all with the gumption and grit of a man named Vito.

One day, I entered the house of two years to find an oversized lawn bag sitting near the entrance. It was bulging with retired files, FBI magazines, Hemming’s Motor News, and used legal pads. I used my entire body to drag the bag out the door and heave it into the garbage can. Dad, who was planning to use his hand truck, reprimanded me for risking my back health. A week after a lawn bag, filled with items kept for decades, was discarded, I watched a paramedic team struggle  to revive an eighty-six-year-old man who’d died in his sleep. The medics didn’t know this man. If there was any way for that iron-willed figure to go upright, he’d have done so. As dad’s body bounced beneath resuscitation equipment for nearly an hour, I could hear him yelling that very morning because the water heater had broken.

Mom didn’t want to live in the townhouse without dad. Before she officially moved into my home, the woman who never blocked dying in on her brightly filled calendar pages suffered a major stroke. My eight-minute drive across town became a 50-minute drive to a New Jersey rehab. While mom was there, the contents of her townhome was emptied—furniture, dishes, clocks, and framed memories were passed down. The house of two years sold in one week’s time. After six months of rehab, mom was transported to my home to live in a room retro-fit with medical equipment. Much as we all tried, much as mom’s star-studded smile never waned, she never improved, and after a year, the gut-wrenching decision was made to move her into a long-term nursing facility.

It was nearing the year and a half anniversary of the nursing home I was always anxious to reach when the pandemic arrived. Covid restrictions placed me outside her window where I could still see the brilliant smile she offered every day until she was no longer able. Mom smiled through nearly a year of window visits, glass embraces, and drive-thru coffee hand-delivered by aides or security guards. She contracted Covid mid-December and died beneath her last roof several weeks later.

I find myself trying to remember the many homes I’ve lived in. Whenever I attempt to summon the print of a wallpaper or the fruit bowl on a kitchen table, the handsome faces of my parents sitting down to pasta Sundays appear. I feel mom’s smile and hear her singing Ave Maria. I sense dad’s piercing eyes and see his exercise bike grin. I remember a father and mother who cherished family and friends. I recall two people who embraced life and lived it well. Now that my own children are grown, my husband and I are selling our house of 18 years to find a smaller place to call home. I pray that our daughter and son remember with fondness each imperfect home that love built to keep them safe.

AnnMarie Roselli is a writer and artist living in Hudson Valley, New York. Her writing has appeared in Hippocampus Magazine, Barren Magazine, Cagibi, 5×5 Literary Magazine, and others. Her collection of illustrated poetry, Love of the Monster, was published in 2016. Follow her online at www.anntogether.com.

Margaret Attwood swooned over The Child Finder and The Butterfly Girl, but Enchanted is the novel that we keep going back to. The world of Enchanted is magical, mysterious, and perilous. The place itself is an old stone prison and the narrative is raw and beautiful. We are big fans of Rene Denfeld. Her advocacy and her creativity are inspiring. Check out our Rene Denfeld Archive.