Manifest-Station Message of the Day. 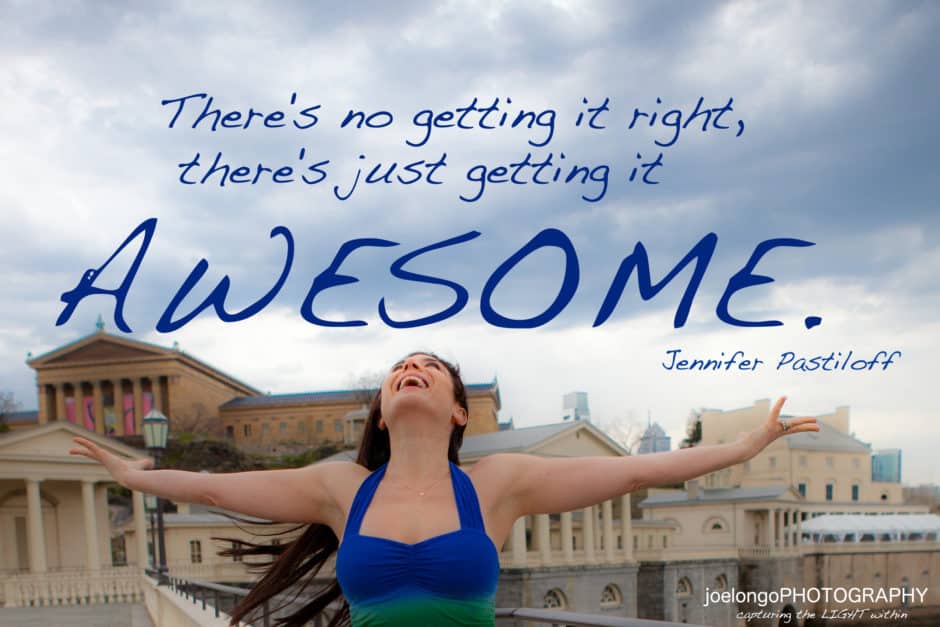 There’s no getting it right, there’s just getting it AWESOME.
Notice where you are letting external forces (people’s opinions, not being able to do a handstand, gaining 3 pounds) take you away from your SOA (Sense of Awesome.)
Find the ATL (Awesome Through Line) no matter what.

It’s in you at all times.
Connect to Your Inner Awesome and Shine On.
No.
Matter.
What.

Keep Getting It Awesome.

The amazing Joe Longo took this photo and made the poster. Click to connect to Joe.

Joe Longo is Awesome! Click to connect to him.

And So It Is, Contests & Giveaways 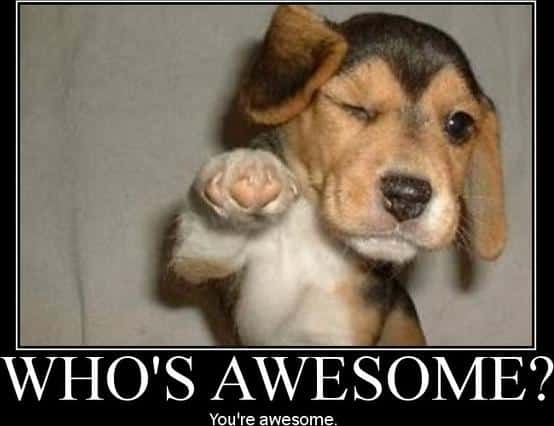 Tonight in my gentle yoga class at Equinox in Santa Monica, which, by the way is a Friday night at 7 pm, there were almost all guys. Big strapping mighty tatooed guys.

Inspiration happened to be the theme of class so it was perfect!

I love how this class, who some might think of as a wimpy version of yoga, was attracting more men than women. And on a Friday night to boot!

One guy in particular kept looking at me in that I-am-a-beginner kind of way. I went over to him.

Yes, he was a beginner but he also barely spoke English.

So he said he had to look around a lot.

I told him not to worry that I was mostly deaf and had to look around a lot too to figure out what was going on.

How similar we were!

I told them tonight that there was no getting it right.

There was just getting it awesome.

So I am quoting myself.

This philosophy applies to all my classes but also to life.

If you have any questions about what being awesome means just go in the bathroom. Turn on the light. Look in the mirror.

Tweet me with the hashtag #gettingitawesome for a chance to win a Manifestation tank or t-shirt.