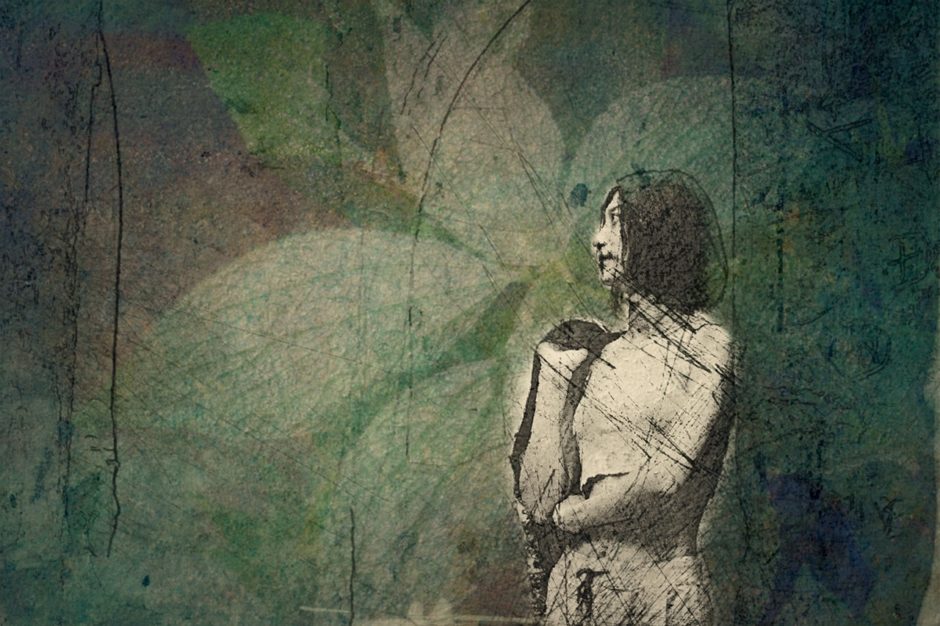 It’s 6:50pm when I pull in to the condo complex in the minivan. My 12-year old daughter is next to me and her toddler sister is in the back.  The timing is deliberate.  I don’t want to be home too early and I don’t want to be back so late that we have to stress through the nighttime routine. The large white van is parked in front and I sigh. He’s home.  Not surprisingly since he usually gets home between 330 and 5 but still.  Once in a while he’ll work late and I’ll be giddy with the quiet space that will welcome us. I can unload the bags. The girls will shake off their coats and let out some energy. We’ll eat whatever we picked up from McDonald’s or the pizza place or I’ll make something and then put the dishes in the dishwasher, fold the laundry and just be in peace.

But those days are few and far between.

Usually what happens is that we’ll come back from the library or the grocery store and my husband will be upstairs in the bathroom where he spends an inordinate amount of time doing whatever it is that he does.  I’ll be in the kitchen or helping with homework with our older daughter and then at some point he’ll come down instantly ramping up the tension.

Will he acknowledge me or go straight to asking the girls how they are as if I’m not there?  Will I greet him in a measured way so I’m not being superficially upbeat but also not ignoring him? The thing is that I’m not ever entirely sure where we stand that day.

Partial disclosure:  We have been married for 16 years. We haven’t slept in the same bed for 12.