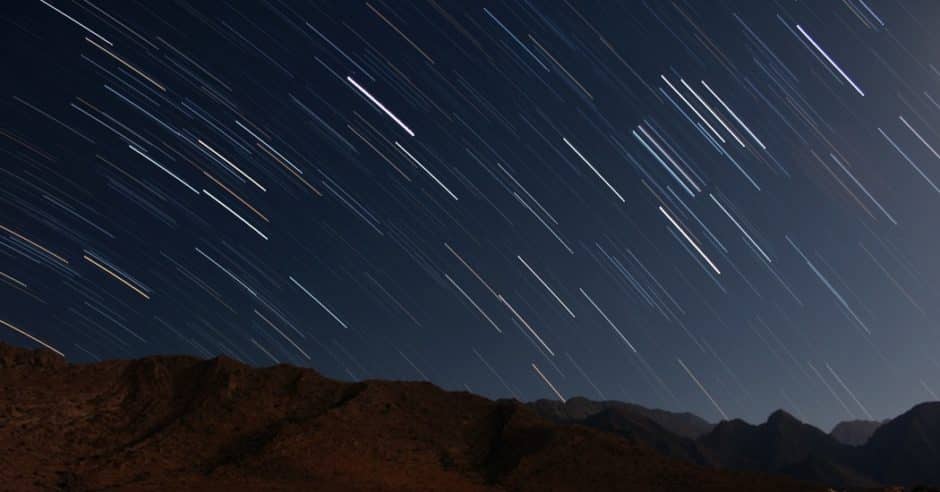 “Smile, would you please?” said my sister as I came through the door to see if she needed any help. “Jesus loves you.”

There were a number of surprising elements to this interaction, beyond the fact that the room we now both occupied was the bathroom. For one, she might more reasonably have requested that I do a tap dance. My sister was dying of cancer, her beautiful athlete’s body wrecked and wracked, and we were just home from another two days in the hospital, where as usual she had questioned and refused 98% of what was on offer, where as usual the doctors and nurses had glared at me reproachfully behind her back, and where as usual I had done a non-stop theater-in-the-round cabaret of advocacy and placation for 48 hours. Maybe I had slept for two of those hours, and not in a row. So of all facial expressions, a smile seemed farthest from my reach.

For another thing, we’re Jews.

Once I became old enough to really put some muscle into talking back to her, some time in my teens or twenties, I pointed out that a large percentage of what she said to me (and to others, to be fair) ended with an audible or implied, “you don’t, do you?” As in, “do you know you’re supposed to put X on Y in that order, rotate your whatsits seasonally, never accept domestic yah-yah and ONLY buy organic hmm?” Here she would pause for a second to see if there was a flicker of agreement, then sigh or even snort a little when it failed to appear. “You don’t, do you?” Eventually the sniff or sigh could stand in for the four-word codicil. Sometimes I would say it for her.

Cancer had intensified her dissatisfaction with rubes and imbeciles in ways I mostly understood, as well as raised the stakes. As her prospects grew darker and her misery increased, so did the percentage of the population around her who could get nothing right. Since I frequently numbered among them, staying present and supportive was not easy, and with this new Jesus angle, she had managed, yet again, to sling a curve ball that could completely undo me. Having a front-row seat at an epic struggle with mortality, even if it is not your own, can inspire a person to feel around in their toolbox for some connection to a higher power. Over the 18 months of her illness, I hadn’t come up with much.

We aren’t especially Jewish, even though we are Jews. I majored in anthropology, so it’s easy for me to put it that I am culturally Jewish, just not spiritually. Meaning the cuisine, the mannerisms, the sensibility: yes. I like the food well enough and the rest I couldn’t shake if I tried. Bred in the bone. But whatever spirituality I possess, I don’t tune into it on that channel.

When I was little, we were high-holy-day Jews. We had a seder at Passover, and some excellent little hamentaschen from William Greenberg’s on Third Avenue at Purim. A menorah was lit at Chanukah, but the house saw a little Christmas action, too. Barring a funeral, wedding or someone else’s mitzvah (bar or bat), the only time we went to temple was on Rosh Hashana and Yom Kippur; on all these occasions everyone around me knew the prayers in Hebrew and I did not.

Our house was generally a mood tinder-box at the holidays, our parents reverential one moment and irritated the next, apparently with us for not taking it seriously enough. I liked to please them, but I didn’t have much to invest since my sisters and I had never gone to religious school. So I would feel guilty and anxious, as well as excluded and confused, and all in all it was not a pleasant base from which to grow a faith. For a long time I connected my not feeling Jewish to this history, and I bet my parents did, too.

Finally I asked my mother why they never sent us to Hebrew school, if their faith was strong enough to twist and bind them with what had seemed like anger when I was smaller than they were, but I now recognized as guilt. By then I was in college, and they had become more obviously and contentedly Jewish: studying, actively identifying as Jewish philanthropists, lighting Sabbath candles, and I had become more confused about where the faith I felt was rooted. I could tell I had some but I also knew it wasn’t found, or fueled, in a building or book that I had yet encountered.

“We didn’t want to force it on you,” she said. “We had taken a big leap getting a place in the country, and at the time I felt more sure that getting out of the city would be good for you three than I did about Hebrew school. And we couldn’t do both.” I scoffed a little when she told me this, but now that I am a parent I can see completely how a person could arrive at that kind of inconclusive conclusion as the rush of life came at them. Punt! I can’t say that I’ve done much better myself, for my own three.

Around this time I was in the habit of spending a weekend in New Orleans every spring, at Jazz Fest, with D. One of the notable features of that densely packed weekend is the stream of little parades, the congregation of here or there decked out in team colors, waving flags and belting out gospel songs at the top of their impressive and collective lungs. “You kind of need Jesus for that,” I remember saying to her. Judaism, Buddhism, anything else I could think of—none of these other belief systems really loaned themselves to this kind of ecstatic, toe-tapping spectacle of testament. It was enviable, to me—that pure devotion and utter certainty and frank enjoyment that characterized their faith. Jesus had a plan, and come what may, that was the raft they set sail on and clung to in a tempest. It seemed as comforting and appealing as it was out of reach.

I was amazed that my sister had found that raft. Both my sisters had certainly gravitated more resolutely towards Judaism over the years than I had, and I’d had many occasions to wonder how it had all skipped me as they both spoke knowledgeably and comfortably about things that felt utterly foreign, even alienating to me. D.’s son even had his bar mitzvah, a first (and only) in our family for generations. And I also knew that D. was pretty open, as a seeker. Around her house you could find a little altar to Ganesh and a portrait of Lakshmi as well as a mezuzah, some Buddhist prayer beads, giant crystals from Arizona and an Islamic knot. But Jesus, now. That was new. END_OF_DOCUMENT_TOKEN_TO_BE_REPLACED