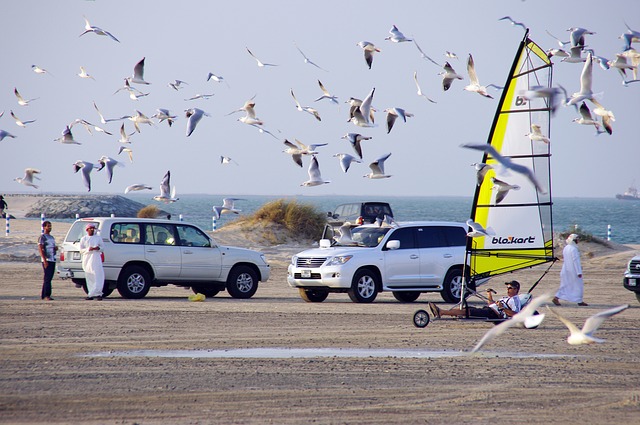 I posed a million-dirham ($272,260.72 in today’s US dollar) question: “Do the children of Dubai play in sandboxes?” Our family, newly transplanted from the Washington, DC area where sandboxes had provided our children with hours of fun in earlier years, mulled over this question the summer we moved temporarily to the desert metropolis of Dubai. Even with all of Dubai’s development, if one catapulted high enough above the impressive skyline, Dubai seemed not too unlike one massive sandbox with ribbons of various roads lying thickly near the coast and rapidly thinning out in numbers the further away from the sandbox’s edge of the Arabian Sea, until only interminable sand remained.

The subject of driving, however, quickly claimed our attention as it rapidly morphed to the level of top priority. This critical arena of living required quick-study because learning this new turf involved navigating Dubai’s roads, roads which often betrayed the foundation they were laid upon: sand.

From our company apartment’s location, we easily realized that we were isolated without a car. As urbanites, we had associated walking with city living. Going to a coffeeshop or grocery didn’t require a car. Walking the kids to school? No problem. Bike trails and sidewalks connected neighborhoods and ultimately, people. Not so in Dubai, where pedestrians were merely walking to their cars, that in and of itself often life-threatening because Dubai was built with cars, not people, in mind. END_OF_DOCUMENT_TOKEN_TO_BE_REPLACED 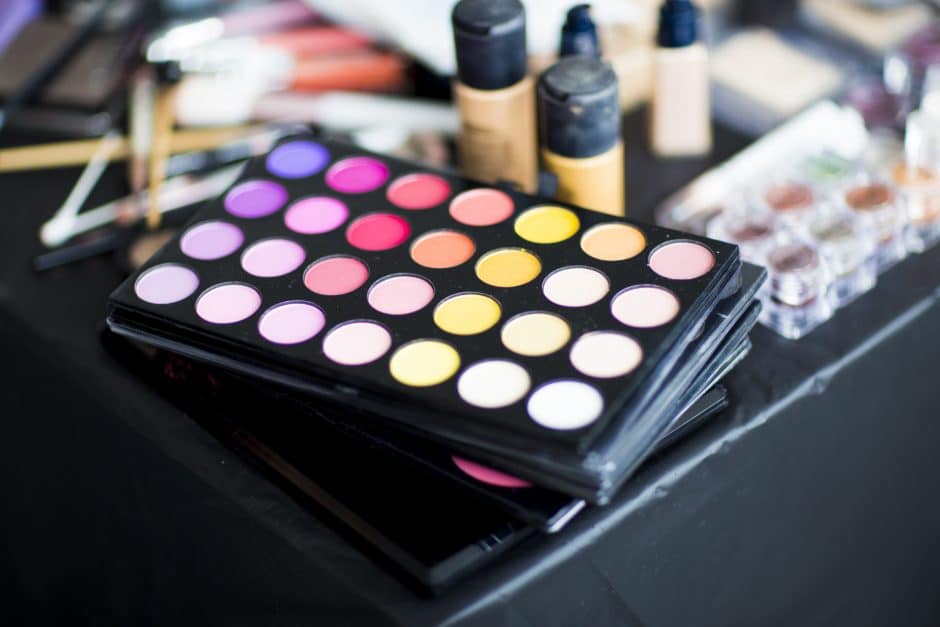 My friend’s daughter perched stone-still on my barstool, a beautiful 12-year-old going on 17. She is attending a dance soon and wants to be ravishing. Would I do a trial makeover? she begged. With her mom’s consent, I now lightly moisturize her clear skin and proceed with some powders for countering, neutral tones on her lids and mascara. She chooses a pale pink lip color to finish her look. I had hardly done anything yet she is thrilled because normally she is not allowed to wear makeup.

Though I have a 17-year-old daughter, this experience is new for me. My girl doesn’t wear any makeup, except to attend her senior prom (where her girlfriends did makeup with her). Even as a little girl, makeup grossed her out.

“You smell stinky, mom! You look funny too.” She wrinkled her nose at my made-up face. Her posture hasn’t changed; she’s simply been slow to warm to makeup.

Time together with the young lady in front of me confirms she’s wired differently than my daughter. My friend’s daughter is pining to grow-up and feels this magical powdery, gooey stuff called makeup will help her get there. On Friday at the Father-Daughter dance, I know she will tingle with joy, feeling every bit a princess with traces of makeup on her face. END_OF_DOCUMENT_TOKEN_TO_BE_REPLACED