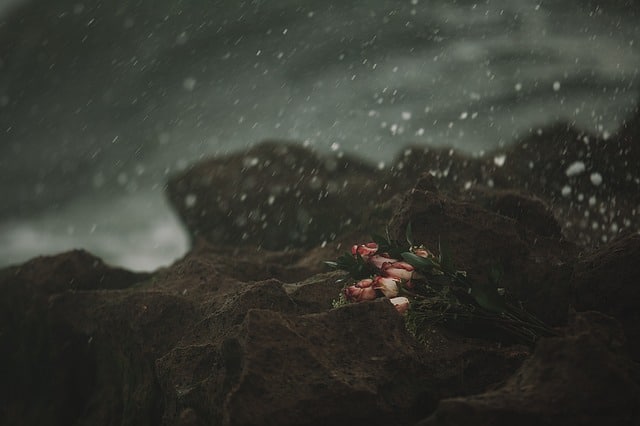 On your journey you will come to a time of waking. The others may be asleep. Or you may be alone.
-Muriel Rukeyser

One summer I watched 60 hours of the zombie apocalypse on Netflix. Four seasons of The Walking Dead. Then, because I couldn’t wait six months for the next season, I watched that on free TV web sites, which, because they were illegal, shuffled on and offline in mysterious fashion.

I’d make popcorn and pour myself a glass of wine then move the laptop to the coffee table and sit and eat and drink and watch. Usually two episodes in a row. Sometimes three. Or four.

Watching between two and six episodes of a show at one sitting is considered “binge-watching,” according to a 2014 Netflix survey. Of those surveyed, 61 percent reported binge-watching regularly, and 73 percent said they felt good about it. Binge-watching was a better way to experience a serial drama; it offered a welcome refuge from modern-day, busy life.

I didn’t watch to escape busyness. I was trying to recover a mangled heart and didn’t know how else to staunch the bleeding. END_OF_DOCUMENT_TOKEN_TO_BE_REPLACED