Anomalous Events that Rattled My Skepticism 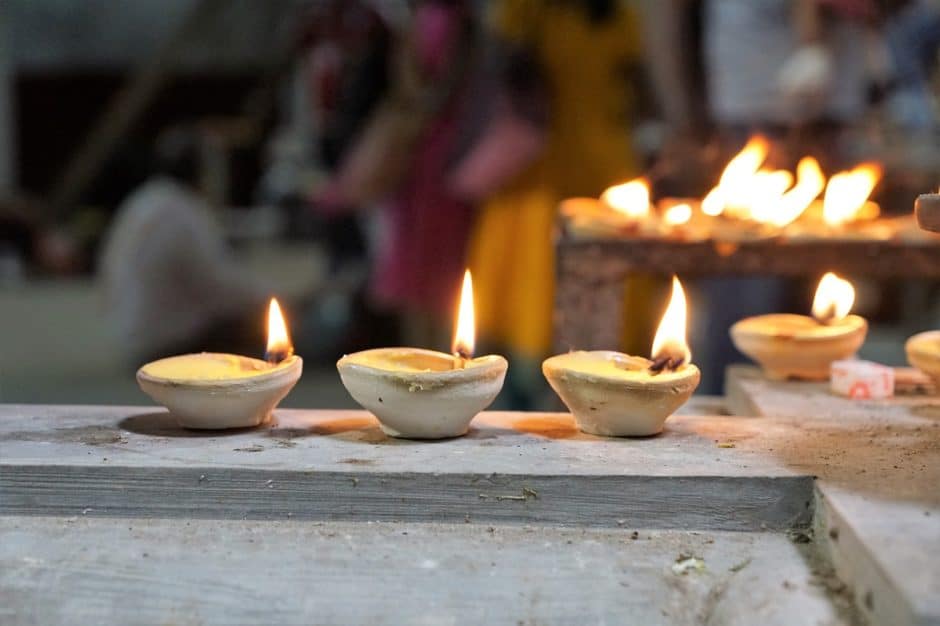 “Why are we even together? All we ever do is fight.” I sat in a heap on the floor at the foot of our staircase. Ed stomped down the stairs, passed me without stopping, and left the house.

I heard his car back out of the garage. “I hate you!” I yelled at the walls.

We had met three years earlier, when I interviewed for a position at the University of Colorado. Shortly after I joined the faculty, our bodies found each other. We were complete misfits. I loved to sing; he couldn’t hold a tune. I loved to cook; he had no interest. He spent money without a thought; I saved money for that rainy day. He was a health nut, addicted to aerobic exercise of any kind, especially riding a bike; I had never owned serious sneakers in my life. Red high heels were more my style.

Our bodies didn’t care. Just being in the same room with Ed sent shivers up and down my spine. We sat through faculty meetings, casually pretending to be distant colleagues, but all the while, I fidgeted in my seat, trying unsuccessfully to ignore his electrifying presence across the room. END_OF_DOCUMENT_TOKEN_TO_BE_REPLACED 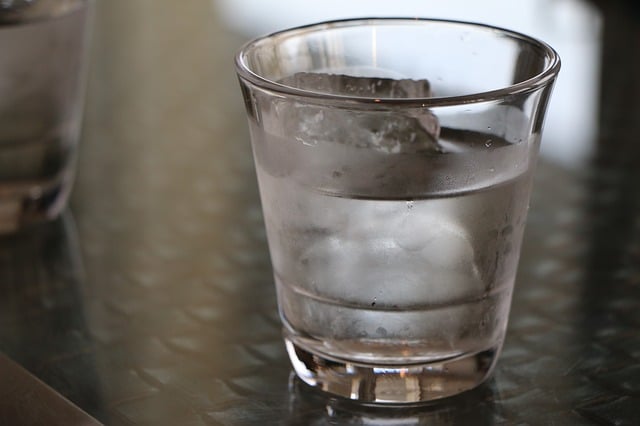 We’re sitting around a Formica table at a booth in one corner of the Café in the Galesburg, Illinois train station. A faint stench of rancid grease hangs in the air. Barry Manilow’s otherwise velvety voice whines from a tinny speaker above our heads. Part of a rusty spring hangs out of a gash in the brown vinyl seat cover next to me.

Without looking up from her tray, the waitress places four tall plastic cups of water on the table in front of us.

“Can you please bring him a smaller cup?” I ask, nodding at our 4-year old. Only Stefan’s blond mop of hair and greenish-blue eyes peer over the top of the table. His sister, four years older and always his little mother, is trying to convince him to sit in a booster.

Steve and I place our orders and ask for hamburgers and fries from the Kid’s Menu for the children.

“Look, Stefan,” Shareen says. “See how you can make airplanes with these napkins?” The two of them, heads bent over a pile of paper napkins she has ripped out of the rusty metal container, enter their own make-believe world.

I glance at my husband sitting next to me, slightly slouched, hands in his lap. The dark gray sweater, the one I gave him for Christmas four years ago – or was it six? – bags at his elbows.

In the booth next to us sits a couple carrying on an animated conversation. I watch the young woman leaning in toward her partner, laughing brightly. “I could hardly wait to tell you about …” I turn away, swallowing hard against something that remains stuck in my throat.

The waitress brings our food. Shareen breaks Stefan’s burger into little pieces. Steve cuts into his steak to check for doneness. The silence between us feels like air in a coffin, and I wonder when it was that we ran out of things to talk about. I stare into my bowl of chili, pushing the clumps of beans around with my spoon.

We met ten years earlier. I was 19, and had just arrived in the U.S. from Paraguay, South America, where my parents were Mennonite missionaries. Seven years older and wiser, Steve guided me through the strangeness of American flush toilets and traffic lights. I was safe with him.

The sixties were coming to an end, but we continued to ride the wave of their spirit. We filled our home with the sounds of Dylan and Baez, but also Brubeck and Brahms and Coltrane. Despite our relative poverty, we traveled to India, Europe, and South America. He sang opera. I studied French. Our kitchen was a favorite among our friends, always simmering with the latest gourmet recipes coming together. We made two healthy babies. Ours was a good marriage. Everyone said so.

But is good really enough? Is it asking too much to want a life partnership that provides more than safety and kindness? To want a partner who has the courage to put his hand into my heaped-up heart and, passing over all of the pathetic things that he can’t help but see there, draw out into the light all of the beautiful and radiant things that no one else has looked quite deeply enough to find?

I watch my husband now, contentedly chewing on his steak in the booth next to me; and our children who, having lost interest in their hamburgers, are back to making paper airplanes. They are my world, these three. The family I dreamed of as a child, when my parents were busy doing the Lord’s work.

Steve notices me looking at him and slowly raises one brow. His kind brown eyes seem to ask, “Is there something wrong?”

A shudder crawls down along my spine and I shake off the almost unthinkable, terrifying notion that in the midst of all of this serenity, something really is wrong. Almost unthinkable because, after all, ours is a good marriage. Everyone says so.

I shake my head. “How’s your steak, honey?” I ask, taking a small bite of my chili, which has grown cold.

Marlena Fiol, PhD, is a globally recognized author, scholar, and speaker specializing in personal transformation. Her significant body of published books and articles on the topic, coupled with her own raw identity-changing experiences, makes her uniquely qualified to write about deep change. For more information please go to www.marlenafiol.com