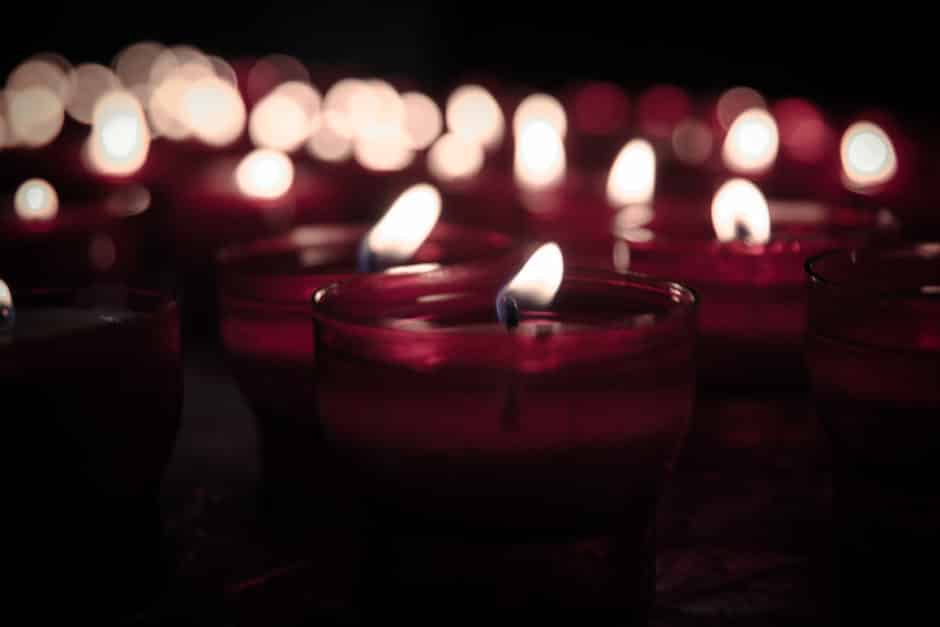 On a Sunday morning in June, when my sixteen-year-old son reported the news that a gunman had walked into a nightclub in Orlando, Florida, pointed his assault rifle at a festive crowd of people dancing to a Latin beat, and gunned down over one hundred of them, killing forty-nine, I felt it. An unseen hand reaching into my chest, grabbing my heart, and squeezing. Hard. Its fingernails punctured, leaving behind aching wounds.

The ache intensified with every new photograph or video of victims fleeing the horror of the scene, every interview with family members who learned their loved ones were among the dead, every narrative of a beautiful life taken, every media brief on the ongoing investigation that solidified the gunman’s motives of terror and hate.

There was an enticing drag to the hate that pulled at me in the days that followed, and my anger flared. Targets for my fury, the ones that crept into my social media feed or sought sound bites on the news, weren’t tough to find. END_OF_DOCUMENT_TOKEN_TO_BE_REPLACED