Keeping the Faith through NaNoWriMo and Beyond 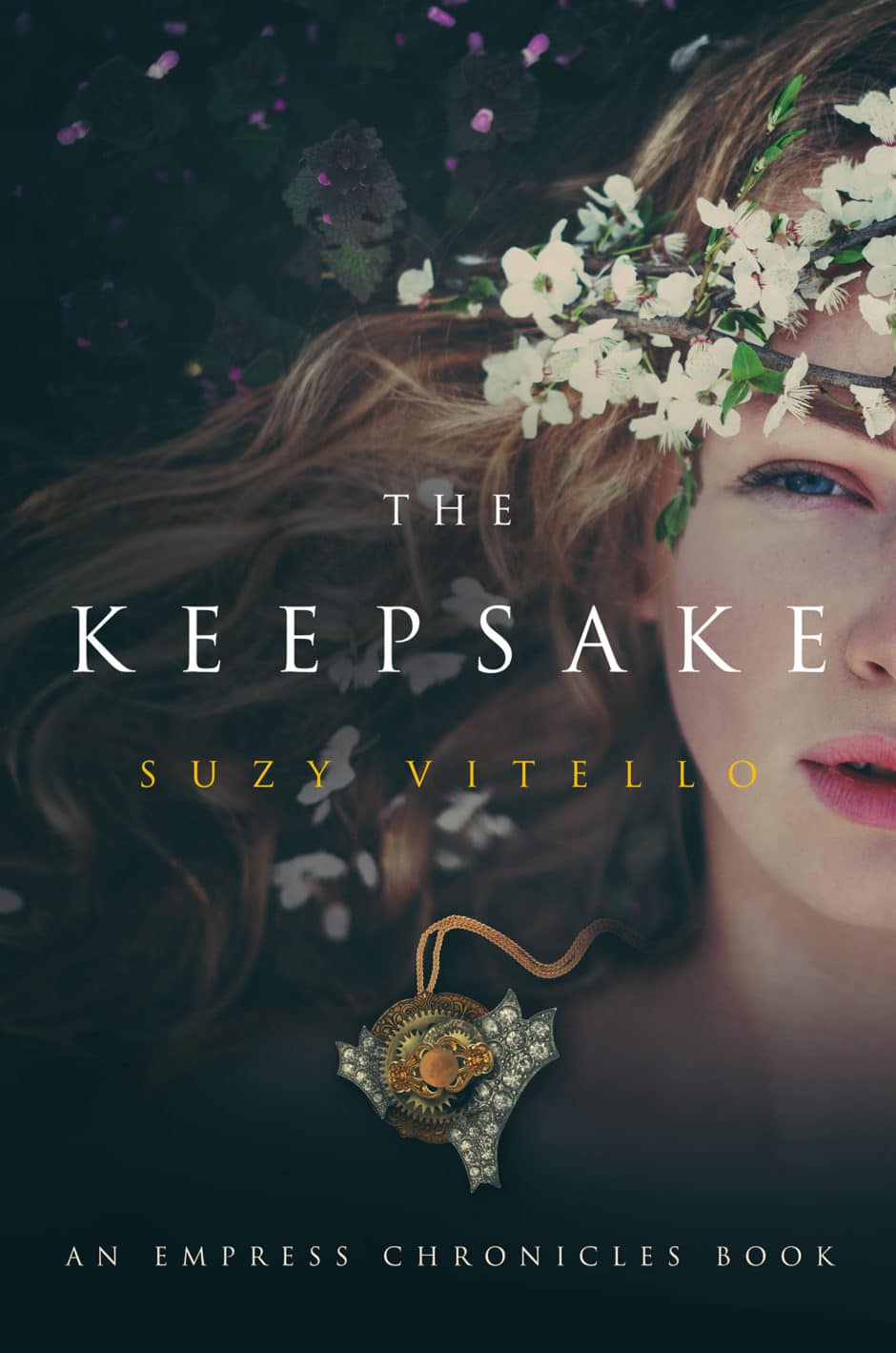 This is the month that many writers take the plunge and re-prioritize their lives to take part in National Novel Writing Month. NaNoWriMo, in other words. Probably if you’re reading this article, you’re on a break from the marathon. Or you’re simply not doing it. It’s a huge commitment, this pledge to write 50k words in a month.

Five years ago, I embarked on a failed NaNoWriMo adventure – and I say failed, because I didn’t come up with the whole 50, but, November, 2010 was the year I crystallized my obsession with the Empress Elizabeth of Austria, and the effort eventually produced two books. The first one was published by Diversion Books in September of last year.

The level of joy when your book find its way to the hands of readers is only matched by validation  you get when a New York publisher says, “Yes. We will invest in you. We believe in this book.”

But it was short-lived.

Over last winter, I continued the story (the book was always meant to be a series), and wrote the second Empress Chronicles book. I had it professionally edited, rewrote it, and sent it along to my agent in late spring. We both felt pretty confident that Diversion would put the sequel out, too.

Though claiming The Keepsake was “a delight from start to finish,” they felt they needed to focus on books with more robust sales numbers.

This is a polite way of saying: your first book tanked, and we’re moving on.

The level of self-doubt when your book gets rejected is only matched by frustration when a New York publisher says, “Show me the value.”

Because, value is subjective. Value is an abstraction. Value, my friends, should be tied to something intrinsic, but at the end of the day, value is tied to numbers. And consumers. And a system as random as a Las Vegas slot machine.

It’s finding that audacious place inside you and pulling her out. Talking to her with tough love. Asking her the hard question: “What is standing in the way of success?” And then, “What do you really want?”

When I answered those questions, here’s what I came up with:

My tendency to value myself only if fancier people value me.

Connection. All I have to give is my love of language, story and the dream that plays out on the page.

And here’s where the miracle comes in. When you live inside a decision to find connection, you do.

I decided to put The Keepsake out myself, and I found an extremely talented and passionate street team to help me. END_OF_DOCUMENT_TOKEN_TO_BE_REPLACED