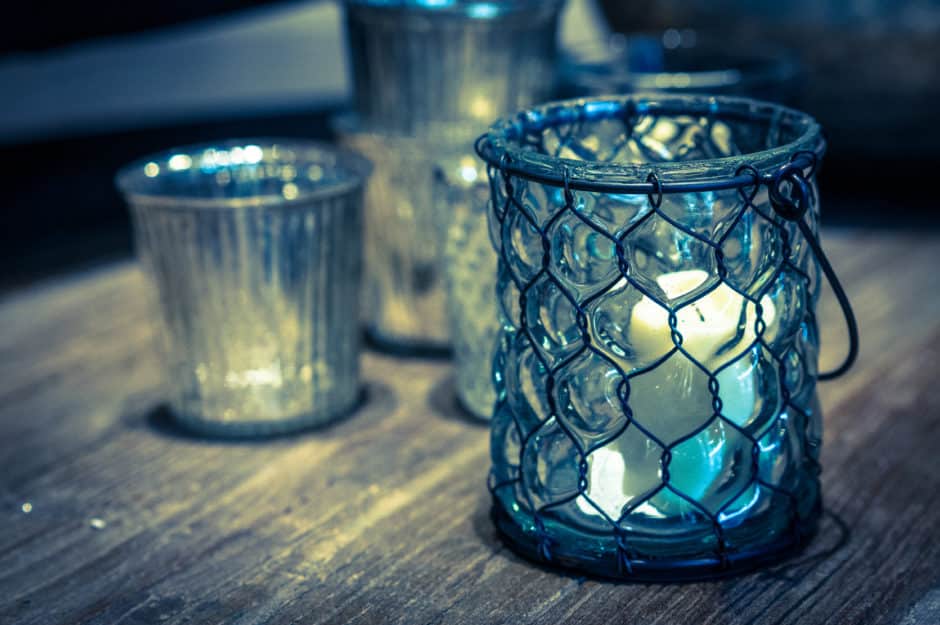 Nobody likes a scarlet woman. That’s what they call you when you have an affair with a priest. That’s what he calls me sometimes, joking, “Maybe we should stone you.” Sometimes, affectionately, he calls me, “The Woman at the Well,” for the Biblical story of the woman who was living with a man who was not her husband. Once we began our congress, he read his canon law book, citing where he had entered into a state of concubinage and was therefore in breach of his promise of celibacy. As his concubine, I am his accomplice in sin, and thus, upon our attempted marriage, we become excommunicated – not by any pronouncement with trumpets or fanfare, but automatically, without hesitation, like the toast that comes with your Denny’s breakfast.

He doesn’t hold it against me, much, how I took him from the priesthood, until later, when he realizes what he has given up. We rather celebrate it, something kindred to Romeo and Juliet, how our love transcends the laws of man – but surely not God. Why would God bring us together, if He hadn’t meant it to be thus? After some deliberation, a year or two of dalliance, the priest decides he cannot continue living a lie. He has spent almost every night in my bed, creeping toward the rectory at midnight, then at two, then four, then six a.m. as the months pass. He begins to get sloppy. I visit him in his quarters,  the parish rectory, which we have dubbed The Erectory. The other priests cannot help but see and notice that he is never there. But there is a brotherhood, a Code, and no one tells. There are whispers, but no cataclysm so far.

One night we drink too much, flail among the bedsheets, and I fall asleep in his arms. When the sun begins to seep across the room, I startle awake and pull on my crumpled dress and heels, eschewing my stockings and jewelry. It is a pretty picture of a woman who has been well tossed and tousled, make no mistake. As I reach for the doorknob to tiptoe out, I spy a note on the floor, pushed underneath the door.

There was a fire last night. No one was hurt. Just thought you should know.

It is signed by the pastor. END_OF_DOCUMENT_TOKEN_TO_BE_REPLACED