My Not So Hidden Anxiety 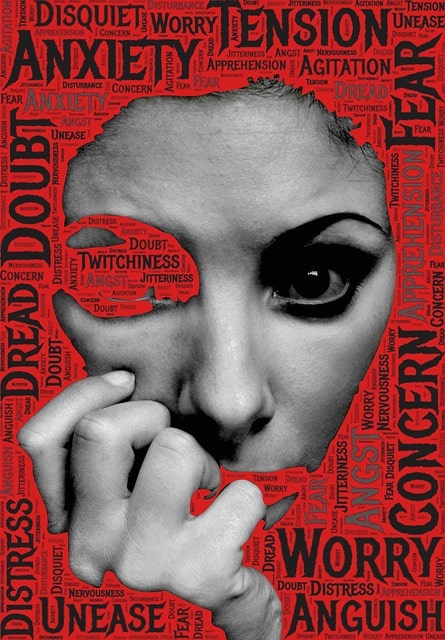 I grasped her small, warm hand and squeezed it gently, as much for my own comfort as for hers. “Honey, we’ll be fine,” I said in the calmest voice I could fake for her. I was good at faking. “Jasper is the only one who has a lesson. We made it just in time, we’ll get him settled, then you and Dada can get your gear and go ski. We’re fine.”

My insides mimicked her panic. Officially we were on time. As in, my son’s lesson starts at 11:30 and it was now 11:30, but we still had to get him checked in and get his snowboard gear on. Late was more like it. Not as in we’re going to be late, but we were late. I hated being late. It made the bile rise in my throat and I wanted to spit it out on whoever was closest. I hated being late to the point I often didn’t react well if I knew it was a possibility. I looked down at my daughter, her blue eyes closed tight in the face of the sun, or impending lateness. I couldn’t tell, but in that second I felt the stab in my heart. Oh no! I thought, she’s just like me. END_OF_DOCUMENT_TOKEN_TO_BE_REPLACED