When We Poured Coffee and Dreamed of Men and Horses 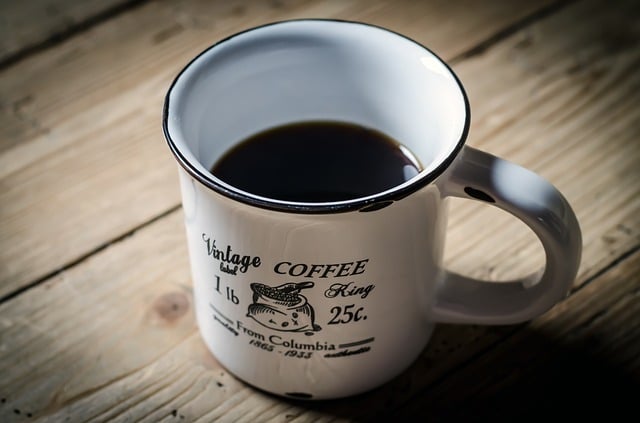 I grew up in the middle of Kansas, a place where contrails score the baby-blanket blue of the sky, but only crop dusters land, a place of wind and dust and strip malls, their parking lots littered with fast-food detritus.  Money was tight but my parents were teachers, and we were rich in the currency of education.  My life traced a box, its four corners home, the Baptist church, school, and the public library.

To pay for college, I waitressed graveyard at a truck-stop diner just outside the city limits.  As with any new job, the first task was to learn the language.  “Eighty-six on the fried chicken.”  “Coffees on ten.”  “Hey, bitch,” from another of the waitresses was an endearment, unless it came from Lori.  “Fuck,” at least, was familiar to me (although I’d never actually used it and wouldn’t for many years), mostly as verb and adjective, but here it became a sort of adverb (“fucking running my ass off”) or noun and pronoun (“fuck-wad”). END_OF_DOCUMENT_TOKEN_TO_BE_REPLACED