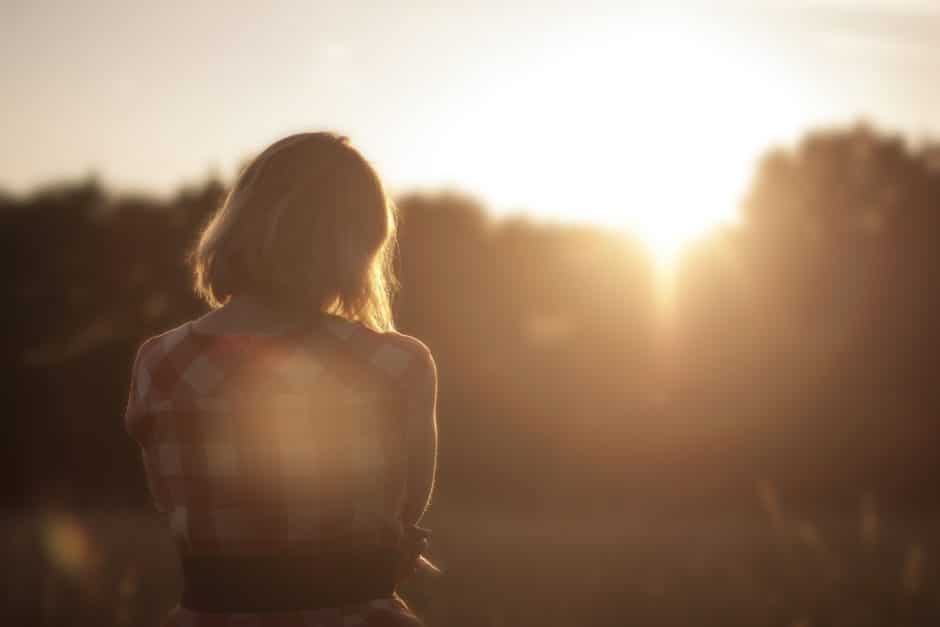 They say everything happens for a reason- and I found that easier to believe for a while.

But I call bullshit. Sometimes the worst happens for no reason whatsoever.

My daughter is a deep empath. She absorbs all of the family stories, feels sad for Godzilla when the M.U.T.O.S. are getting the upper hand. When she was about five when she wanted to take every homeless person home with us, as we had plenty of good food. They could sleep on her floor, she offered, or in sleeping bags in the living room. When I tell her stories about my childhood and how my brothers were mean to me (I usually tell them because the stories are hilarious,) she feels terrible for me and wants to somehow make it better.

So I can’t publicly write about one thing that happened to me because I’m worried it will somehow hurt her. There’s this part of me, this protective mama instinct that wants me to keep the truly ugly shit from her. I want my daughter to grow up thinking that pregnancy should be healthy. That the stories she hears that happen to strangers couldn’t possibly happen to her. When I thought of writing about this before, I imagined her years down the road thinking of this story, having been told, and worrying through her own first pregnancy, “What if it happens to me?” Or worse, that she would spend her pregnancy feeling sad for me and my experience – because that’s how she’s wired. Maybe this is the wrong approach, but as I’ve found in parenting, this is seat of the pants instinct stuff, so I’m going with my gut on this one. Hence, the anonymous story.

So why write it at all? To work it through?

No. I made my peace with this-or as much peace as you can make with the truly bad things that happen in your life- years ago. But there’s another part of me that remembers how very alone I was when all of this happened. I had heard no other story like mine, had nothing to compare to or sympathize with. Aside from the nurses who worked at the place where I got the procedure done, and my mother, and my husband, there was no one to talk to about this. It took a few years before I even saw an article where this had happened to someone else. And I did write about it once, anonymously for Salon in an op-ed piece because they were going to make “late-term” abortions illegal in my state. And for a time, they did. And I would have had no help at all had this happened to us a few years later.

My husband and I had shacked up for a few years when he figured it would be a good idea to get married. I was working, he was working, we enjoyed our early marriage as we had our first years together and four years into our marriage we bought a house. All of our ducks were in a row, he had a profession that could support us both, it was time to have a baby. I had contracted Lyme disease- nowhere near its east coast origins and had just finished my course of antibiotics and at my doctor’s advice, had allowed a month to pass after that. It was time to give it a whirl. I got pregnant in the first month. My husband had wanted kids since he was small, I was a bit more apprehensive about the whole thing, but was thrilled nonetheless. We were twelve weeks in and everything looked fine, so we came out of the closet, sat on our sunny bed on a Sunday morning with the phone (back when they were attached to walls) and called everyone we wanted to share the news with. Everyone was thrilled. This was really happening. I got the standard blood tests and we celebrated Christmas with family and I was 14 weeks along. My belly was getting round and hard. My brother said, “Oh, I just thought you were getting fat.” The day after Christmas I got a phone call. My doctor said that something in my blood test said we should probably get an in-depth ultrasound and an amnio. The chances were small, but something was up. END_OF_DOCUMENT_TOKEN_TO_BE_REPLACED