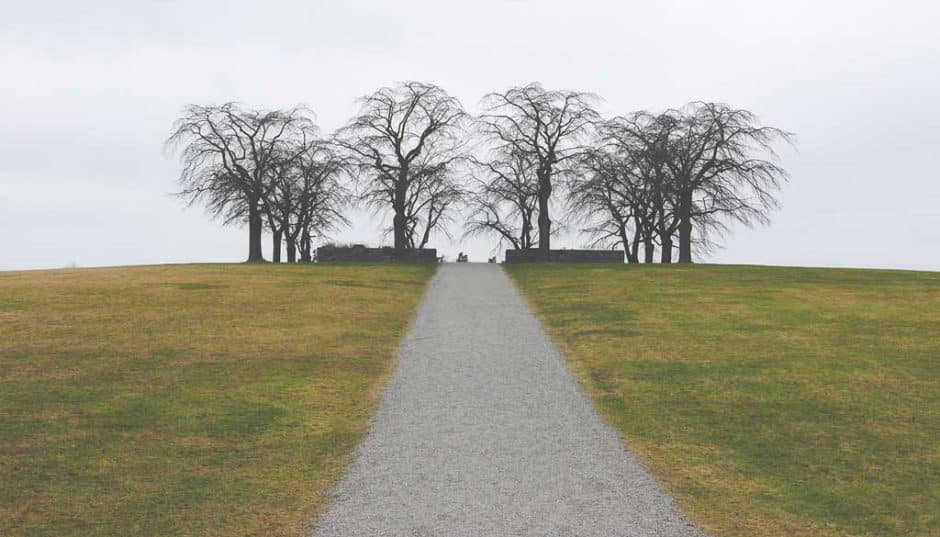 ‘You can’t step into the same river twice,’ they say, they taunt, they warn. It may look the same; the water may feel the same, caressing skin between toes. The smell might even evoke a long ago memory that feels so refreshing you are tempted to submerge yourself fully, try to grab a current, ride it to your past to reshape, recreate, relive a better yesterday.

I knew Uganda would be different. I had no idea a river could turn into a sea so fast. I still see familiar corners, know my way around this way and that, but everything has changed, expanded, grown. It’s shinier. It’s faster.

A refrain on endless cycle from before, heard from taxi drivers, shop keepers, dreamers, “Museveni gave us peace, but now there are no jobs. We have our lives but no money to live them.”

As we flew away to Rome, the earth spilled oil.

Six years ago my husband, daughter and I drove all the way from Kampala to Nairobi. It took us three days, through bush, through tea plantations, through gorgeous emptiness, and when we landed in Nairobi it felt like landing on the moon. We felt dusty, creased, Uganda falling off us like dirt in this city of shine, of commerce, of wealth. Just one country over seemed a world away.

The new cafés are filled with youth. The new shops with pulse. The people with hope.

How amazing to experience this change. To watch it shift. To step into something so familiar, and yet so new.

(confession from Jen: Sabrina is a dear dear friend of mine and one of the most talented humans I know. Follow her blog Red Dirt Lattes. You will not be sorry!)

About Sabrina Lloyd: In 2008 I was a wildly successful actress (okay, mildly, but you can read it upside down) and an 18-year-old sophomore at Columbia University (well, 38). Propped up on my cherry red scooter, I would zip my way to class or my film set down and up the streets of Manhattan, topped off with a canary yellow helmet. (Tip: if you are going to ride a scooter in NYC, wear bright colors!) I had friends and social events and life was busy and wonderful. Then one day my boyfriend said, “let’s get married and move to Africa.” Well, it was a bit more romantic than that, but he is Canadian, so well, no, that was actually how it went (he’s taught me–still teaching me–the beauty of subtlety). As a UN employee he’s expected to work all over the globe. By hitching to his wagon I knew life was going to be different, but I had no idea just how hard it was going to be (throw in instant motherhood to a 2 year-old who stole my heart and will forever keep it), how I would never again sleep without the red dirt of Uganda running through my veins, how different the meaning of culture would become (I would’ve never imagined how much I’d miss a good burger), how much it would change me and how I would never be able to go back to the girl/woman I had been (not necessarily, in anyway actually, a bad thing). As my hubby continues to tell me, we only grow when we put ourselves out of our comfort zone. Two years in East Africa and now drinking lattes in Rome and who knows where we’ll land next. This is a place to share my adventures, my photography, and the stories I’ve told and heard along the way. Enjoy, Sabrina.

Sabrina and I having our morning espresso a few years ago at my annual Tuscany retreat.

Jennifer Pastiloff is the founder of The Manifest-Station. She has been featured on Good Morning America, NY Magazine, Oprah.com. Her writing has been featured on The Rumpus, The Nervous Breakdown, Jezebel, Salon, and more. Jen leads her signature Manifestation Retreats & Workshops all over the world. The next retreat is to Ojai, Calif over Labor Day/New Years. She is also leading a Writing + The Body Retreat with Lidia Yuknavitch Jan 31-Feb 1 in Ojai. Email retreats at jenniferpastiloff dot come for info. Check out jenniferpastiloff.com for all retreat listings and workshops to attend one in a city near you. Next up: Seattle, Atlanta, South Dakota, NYC, Dallas, Miami, Tucson & The Berkshires (guest speaker Canyon Ranch.) She tweets/instagrams at @jenpastiloff.

*Featured image by Simplereminders.com. Pre-order their book (which I am in!) by visiting simplereminders.info. Subscribe for more bryantmcgill.net. 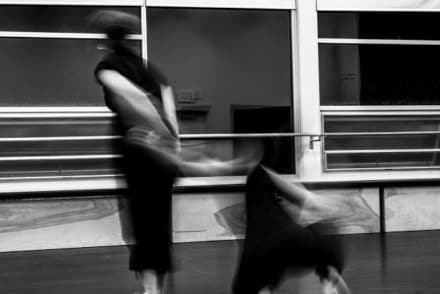 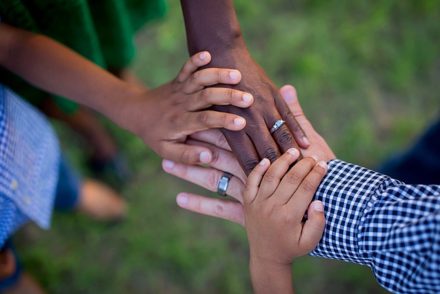