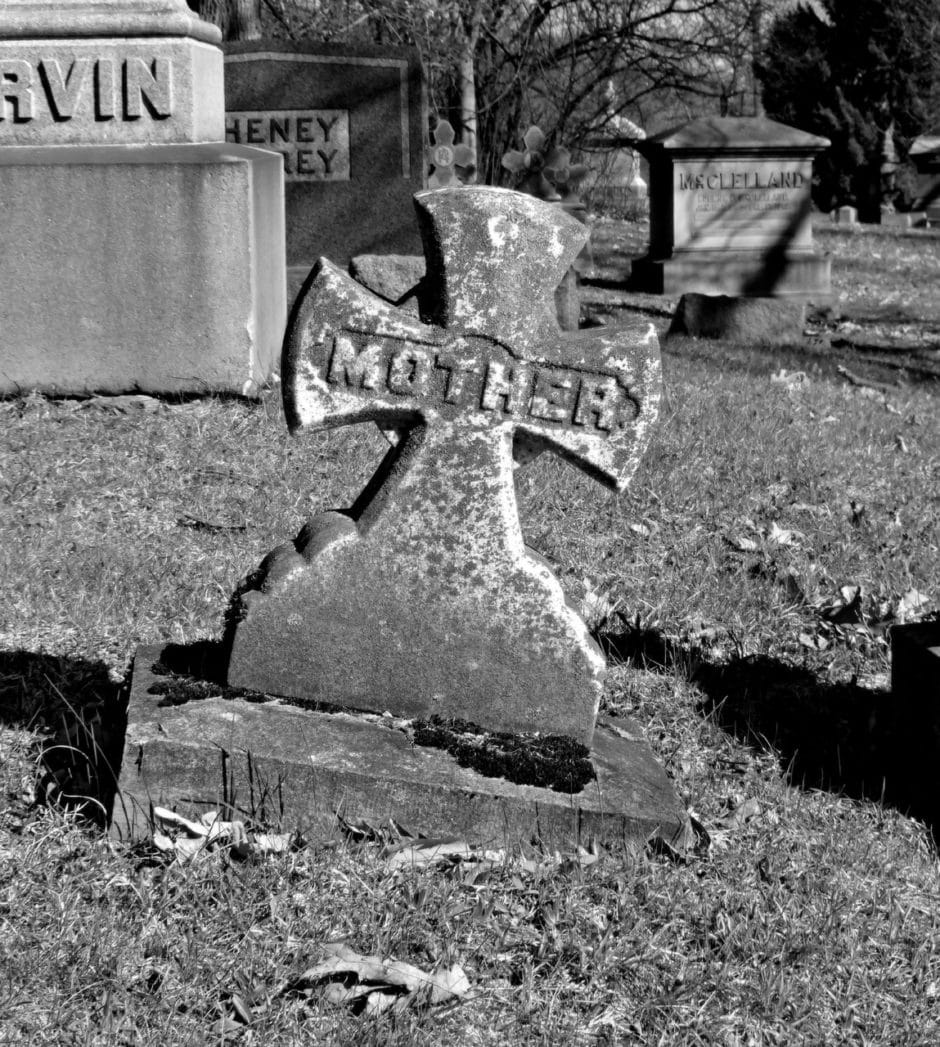 How to make a peace with a dead woman. Step One: Have a psychic medium give you messages from your dead mother and grandmother. Step Two: Go to a really good therapist. Step Three: Do a lot of yoga and meditative chi running. Step Four: Write an essay.

When I was five years old, I saw my mother for the last time. She walked out the door, leaving my father, brother, sister and I in her wake. When I say my mother walked out on me, I mean she quite literally shut the door as I was looking in her eyes, pleading her to stay. She said nothing. And I knew, in that moment, that I would never see my mother again. It turned out that, although I was a young girl, my intuition was correct. My mother died several years later without ever returning to visit. She died as we were planning a trip to come see her on her deathbed. She died the day before her birthday, which I always felt was an irony that was suited to be the last scene of her very unfulfilled life.

I remember few things about my mother. Mostly, I remember her absence. She was a beautiful woman, and she was a troubled woman. But mostly, she was an elusive and unavailable woman. She left my siblings and I alone in the house much of the time, leaving us to scrounge for money to buy food or steal it if necessary. We would take trips to the grocery store, my older sister and brother and I, and the two of them would debate about what to buy, with my sister making the case for healthy vegetables because I was growing and my brother defending his right to eat junk food. My brother would make me toasted marshmallows when we got home. We’d put them on forks and roast them over the stove. These are some of my earliest memories: grocery shopping without my mother.

Another one of my earliest memories is looking at a picture of her and crying and asking where she was. I remember hearing my brother and sister talking about how she went off drinking again and didn’t leave any money for food this time. I remember seeing her with men or talking to men. When she and my father were (re)united, she even used me as cover for her infidelity once, taking me on a “special trip” to the beach so she could see her lover. It took me years to realize what she had done, and that she had used me in that way. But you cannot confront a dead woman. So, I kept this realization to myself.

But I also remember that she smelled like makeup and baby powder. And she smoked long cigarettes and drew attention wherever she went. Everyone she met seemed to instantly love her. And I felt that I had the best mother the most beautiful, most charming mother in the world.

I remember that we would take walks together through the woods. She walked barefoot on gravel, slowly and steadily with a runner’s legs. A true Appalachian woman, she was the most at peace barefoot on a backroad, her calves like tawny, lean saplings making peace with the earth as she stood, returning home to their roots. We would walk through the woods together and pick up all the most beautiful things we could find.

“Which pinecone do you like best?” she would ask me in her deep yet supremely feminine voice.

We would take trips to the Ohio river and pick up seashells.

She was a woman who never quite found herself, and I think she wanted me to become a woman who could know herself and live life on her own terms. But it took years of self-discovery and a failed marriage to teach me what she was trying to show me then: Always pick the seashell you think is the prettiest. Only pick that one. Only pick the pinecone you really want. Only live the life you really want to have, and never live it for someone else.

If I could see her now, I would tell her that the of lack her wounded me in ways far worse than any she could have inflicted in person. I would tell her that I defined myself in opposition to her, and I become an empty polarity, a reflection of a missing image. As a young girl, I promised myself I would never abandon anyone, and that I would be the best mother I could possibly be.

This led to my getting married when I was 20 years old. I wanted to have a real family, to be connected to someone, and to be a mother. And because I so desperately wanted the security of knowing that someone would never leave me, I wound up choosing someone who was controlling. I realize now that two things about being with someone who wants control over you. First of all, you don’t see that when you’re 20 years old and in love. Secondly, if you’re insecure, that control will make you feel safe simply because you know that person is not going anywhere. You know they’re not going anywhere, but the flip side of that is that they won’t let you leave. Then again, I would have done anything not to leave because leaving would mean that I had become my mother. My mother was the leaver. So, I would be the one who stayed and never stopped loving someone. It took an escalation of abuse so intense that it still haunts me in the middle of the night to finally, finally make me leave.

My ex-husband knew this about me, that I wanted to be not-my-mother, and he used it against me. I would beg him to go to therapy. I would tell him, “I love you, but I can’t live like this. If things don’t change, I’m going to have to leave.” He would tell me, “This is what you always do. You just run away from all your problems. That’s all you do, you just run away.” The silent indictment, the unspoken part of the sentence was always, “ …just like your mother .” It was a perfect storm of childhood memory and emotional abuse. And it took me years to escape its grip.

I have a close friend who is a psychic. I stayed at her house after I left my marriage. I had nothing but my clothes, which I had carried out in trash bags while the police supervised my exit. I ate pizza at her dining room table and she said my mother and grandmother were coming through to her, that they needed to tell me something. She said my mother was telling me she didn’t love herself, so she couldn’t love me, and that somehow I got the message that I was not worthy of love. My grandmother insisted on taking all the blame.

I’m glad right now, that I don’t have a daughter. And if I do ever have a daughter, I hope that I’ve done enough therapy that she’ll never be sitting at a dining table having my spirit speak to her from the other side telling her that I fucked her up mentally and to blame my mother for it. I think it turns out that the only way I can make peace with this dead woman is to make sure that I don’t repeat her mistakes while I’m still alive, that I don’t carry on with this empty motherlessness inside of me, so that I don’t wind up passing on this generational void to another little girl who will grow up to become empty and motherless. I have to be my own mother, my own nurturer, and my own caregiver. I have to be whole and complete inside, without her, without a partner, without a child. I believe that’s what she really wanted after all.

She wanted me not to need her. And I don’t. Maybe it’s that simple.

Jessica Domer is a writer and an English teacher. She is 28 years old. 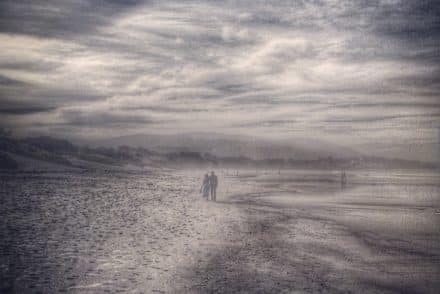 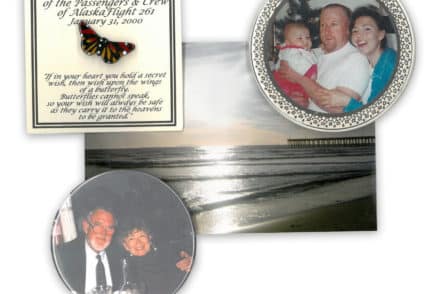 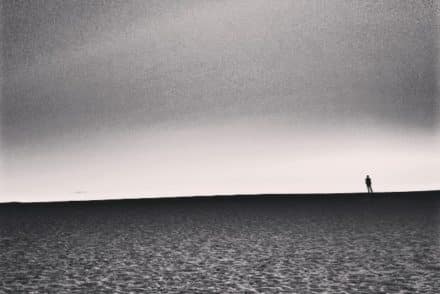