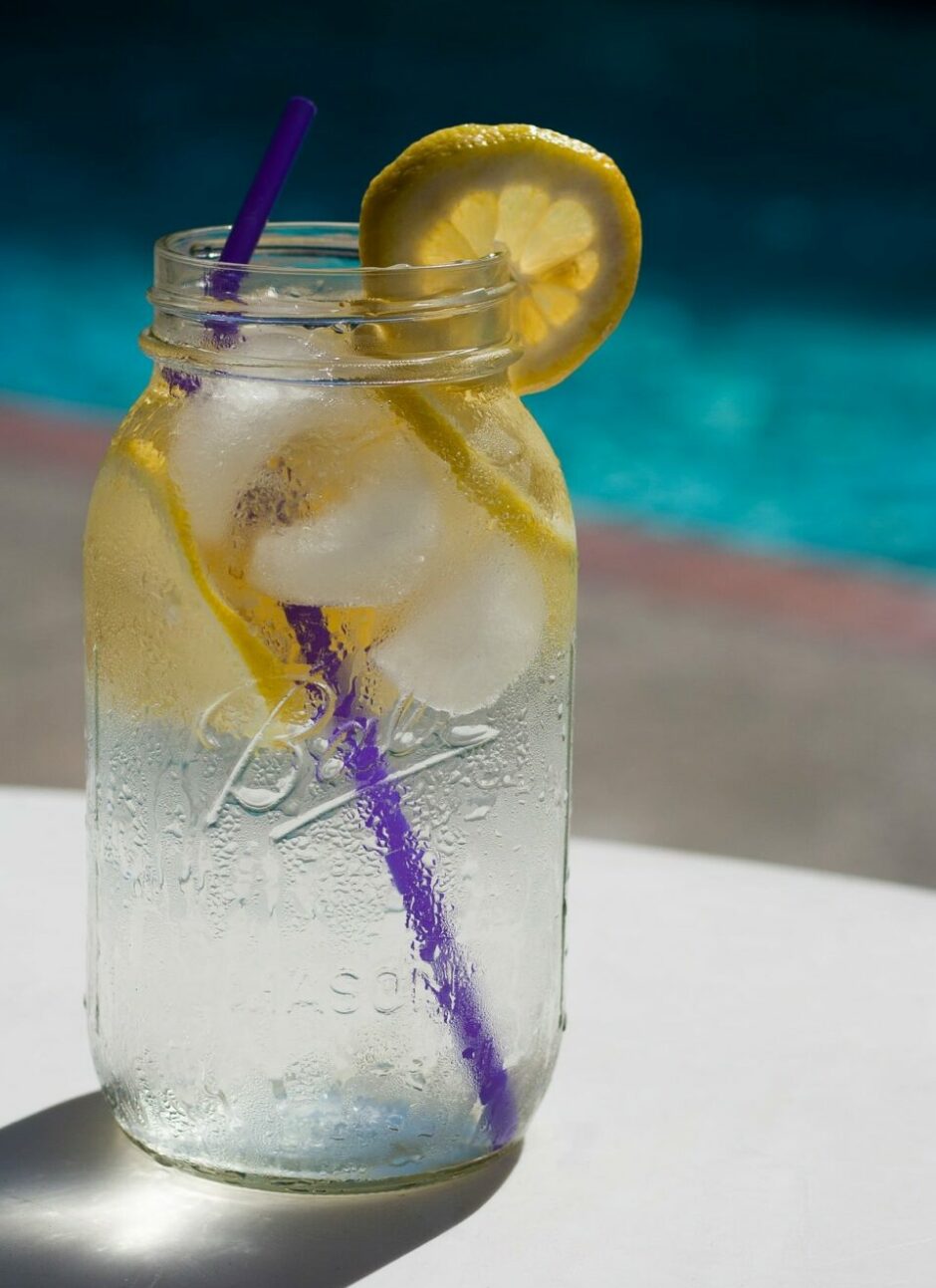 Morning means coffee in my house.  I get up, feed the cats who are meowing incessantly, and turn on the drip.  Sometimes I take a tiny sip of water to swallow a vitamin, but that’s it.  Coffee is the very first part of my routine, and it has been for more than a decade. I don’t remember why I started drinking it. I wonder sometimes if I even like coffee.

Identifying what we really want can be hard. It is for me, anyway. Can you be bad at desire? Sometimes I think I am.  l like to blend in, to be in the background, to help out on support staff.  Expressing how I feel and what I want is not my default. I’m not wired to think about what my body craves. It feels easier to stick with the routine, even if it doesn’t always feel quite right.

In my work over the years, I’ve talked to a lot of people who want to lose weight. I’ve wanted to lose weight, too, sometimes, over those years.  Whether the goal is to lose 5 or 75 pounds, it’s a desire for change manifesting in a yearning for edges to surround a smaller space.  It’s a desire for something different than what is.

We humans are sensual beings, and sensuality is tied to the physical.  The body is our gateway to experiencing life and all the pleasures and pains that come with it.  Sensuality is an agreement we make with ourselves, one that defines how we take up space in the world. We have to take up all of the space that we are meant to take up. No more, no less.  Sometimes it is scary.  Sometimes it is exhilarating. Sometimes it is hard to discern what space is ours.

When I was a high school gymnast, the team didn’t have a dedicated practice area. There was a balance beam set up in the empty space at one end of the gymnasium, along with a shorter practice beam, and a few mats stacked on top of each other. Another full size beam with a crash mat underneath filled the rest of the area. To the right of all of this was the netting we set up right after school ended every day— it was also boys basketball season, and they had practice at the same time. This netting was supposed to keep us safe.

Before starting apparatus practice, we warmed up by jogging around the perimeter of the basketball court, the whole team in various hues of leotards and spandex shorts with the waists rolled down.  No one wore T-shirts, even though some of us wanted to. We stretched, did some more warm up drills, and broke into groups; one group went to bars on the far side of the gym, and the other to beam.  I climbed onto the four inch surface and tried to concentrate on my handstand instead of the sound of basketballs bouncing. Instead of the appraising gaze that came from the court now and then. Part of me wished I had a T-shirt on. Part of me wanted to be seen.

In high school and early college, smallness was good. To excel in gymnastics (and long distance running, which I also did), a small body is an asset. So is strength, which I also wanted, but in those days, I wanted the smallness just as much.  Probably more. The uniforms for both sports are tiny and tight. I didn’t want to take up too much space, and I wanted to feel worthy of the space that I did fill.  There was something unnerving about being seen, even when I wanted it. Most of the time I didn’t really know what I wanted.

One summer, well before my morning coffee ritual was established but after graduating from high school and college, I worked at a wilderness camp high in the northern Colorado Rockies. Mid-May at nine thousand feet meant there was still plenty of snow on the trails. That year the snow pack held firm above the tree line for weeks after I arrived. Five of us packed some backpacks, grabbed some trekking poles, and set off, glad to be moving and gaining elevation. Crossing snowfield after snowfield, we picked our way higher and higher until we reached Emmaline lake, an alpine oasis nestled at the base of what’s known as the Mummy to the locals. It took a few falls through high drifts and some scratches to arms and legs as we inched along a rocky ledge, but finally we made it to the water’s edge. The lake was perfectly calm and still iced-over in spots.  We walked along the boulder-strewn perimeter, up to a smaller lake that was just off the trail proper. This one was shimmering open water. We sat down to eat lunch and bask in the sun.

After lunch, one of my hiking companions, Katie, stood up. She nonchalantly stripped off her hiking clothes and dipped a toe into the crystal clear, ice cold water.  “What is she doing?” I urgently whispered to Jenn, looking sideways at the two guys who’d come along as well to see if they were paying attention. Katie gave us a coy look over her shoulder, and dove in.

Ever since I’d quit my job as a personal trainer to come work in the mountains, exercise wasn’t something I felt much like doing. I didn’t feel in shape. After a midwestern winter, I felt pale and doughy.

“AAAHHH!” A shirt flew to my right, and Ahmed went in with a yell.  So did Mark.

Skinny dipping—that wasn’t really something I could do, was it? Other people would see me. I felt safe with this group of people, but I wasn’t sure I wanted to take up that kind of space. There was actual ice and snow within throwing distance. Wouldn’t everyone just be uncomfortable?

I wondered what it would be like to have some of Katie’s confidence.

Jenn and I, still fully clothed at the water’s edge, exchanged wary glances.  I held my breath as we stripped as quickly as possible without making eye contact.

When I ran into that frigid water, I felt my body waking up as the contrast between the water and the powerful Colorado sun made me gasp in exhilarated alarm.  Later, drying off on the rocks in the warm midday sun, I took up all the space I needed.  I thought to myself that the world may well be created by words and stories, but another part of it is created by gasps.

That afternoon at Emmaline lake, my body wanted to be immersed in cold water and then gradually dried off on warm rocks in the sun, even though my mind wasn’t so sure. I’m glad I gave in to what my body wanted even though it felt hard to do. Jumping into that cold alpine water, feeling the tingling, and enjoying the decadent warmth on the rocks afterwards was an act of ingesting beauty, of becoming the mountain, of becoming myself a little bit more.

Ahmed, always with his camera equipment, snapped a black and white photo of our backs as we sat on the rocks after emerging from the water. I still have that photograph, 17 years later, in a frame on the wall next to my desk. It’s a reminder to give in to desire, to take up the space I need to thrive and feel filled up with goodness.

What does my body want? It wants anything that brings refreshment. It wants strength, and confidence. It wants passion, but it also wants to feel relaxed and supple. It wants to be safe, filled up with nourishment. It wants to be standing in front of the wood stove, warmth seeping deep into bones.  It wants my husband’s hands at the small of my back. It wants to slip into ice cold water on a sun-drenched day high in the mountains. It wants the sensation that comes from a brush being run through my hair by my eight year old daughter. My body wants to exist in partnership with other bodies. It wants to be autonomous. It wants what it wants, and those wants shift. It doesn’t want to apologize for any of these things.

My body wants water, not coffee, first thing in the morning. Room temperature, not ice cold. From a glass canning jar, running down my throat while watching the sun rise, feeling my cells rehydrating as a new day begins.

Heidi Barr is the author of 12 Tiny Things and four other non-fiction books. She is the editor of the Mindful Kitchen, a wellness column in the Wayfarer Magazine and works as a wellness coach at Noom. A commitment to cultivating ways of being that are life-giving and sustainable for people, communities and the planet provides the foundation for her work. She lives in Minnesota with her family where they tend a large vegetable garden, explore nature and do their best to live simply. Learn more at heidibarr.com. 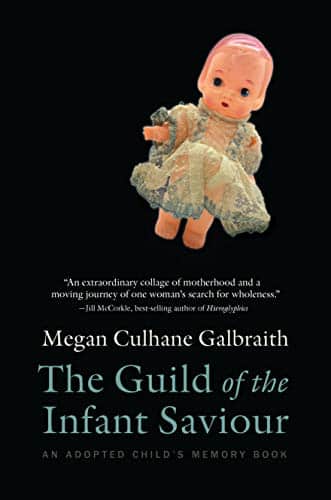 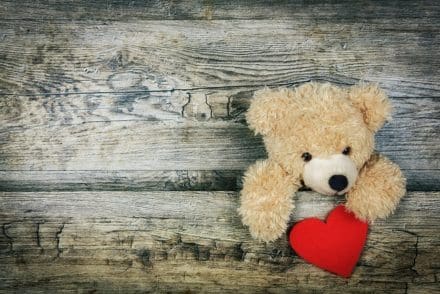 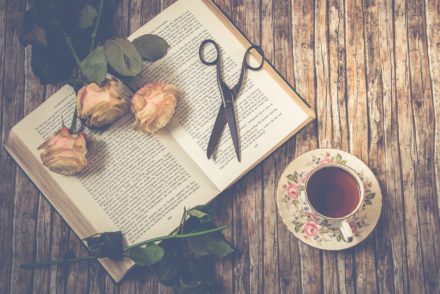 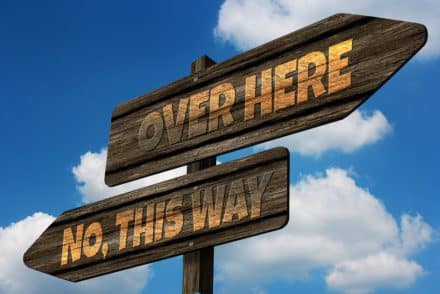 Advice: How to Heal from Chronic Illness

Remembrances Of The Sun, Of Shadows