The First Time I Was Raped. 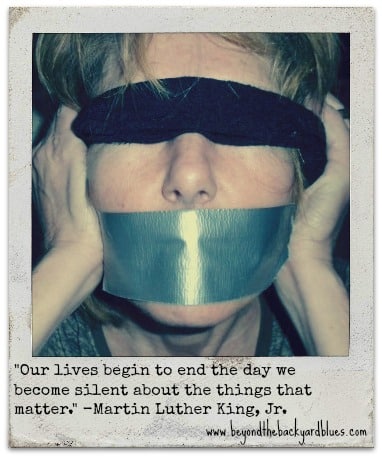 The first time I was raped was in the backseat of a car. I was 16.

In those days the legal age to drink was 18 and underage drinking mostly went unnoticed. It was pretty typical for all of us kids to first hit the Connecticut bars, then, once they closed, head to either Port Chester or Purchase — state line border-towns in New York where the bars stayed open past midnight.

The guy I liked was already there when my friends and I showed up at the bar that night — he was easy to spot, head up close to the low ceiling. It was a weekend night and the narrow rooms of the house-turned-drinking-hole were crowded.

Not long after he invited me out to his car.

A blue car parked in the back lot. He asked me there because he said it was somewhere we could talk. A place where the sound of music and the noise of the crowd wouldn’t reach. We would be able to hear each other and not have to shout. It would be quiet. He wanted time with me alone.

He wanted to talk with me.

When we reached the car, he suggested the back seat. Did I want to split a smoke? Sure. That all sounded great.

Truth is — I wanted him to kiss me. END_OF_DOCUMENT_TOKEN_TO_BE_REPLACED