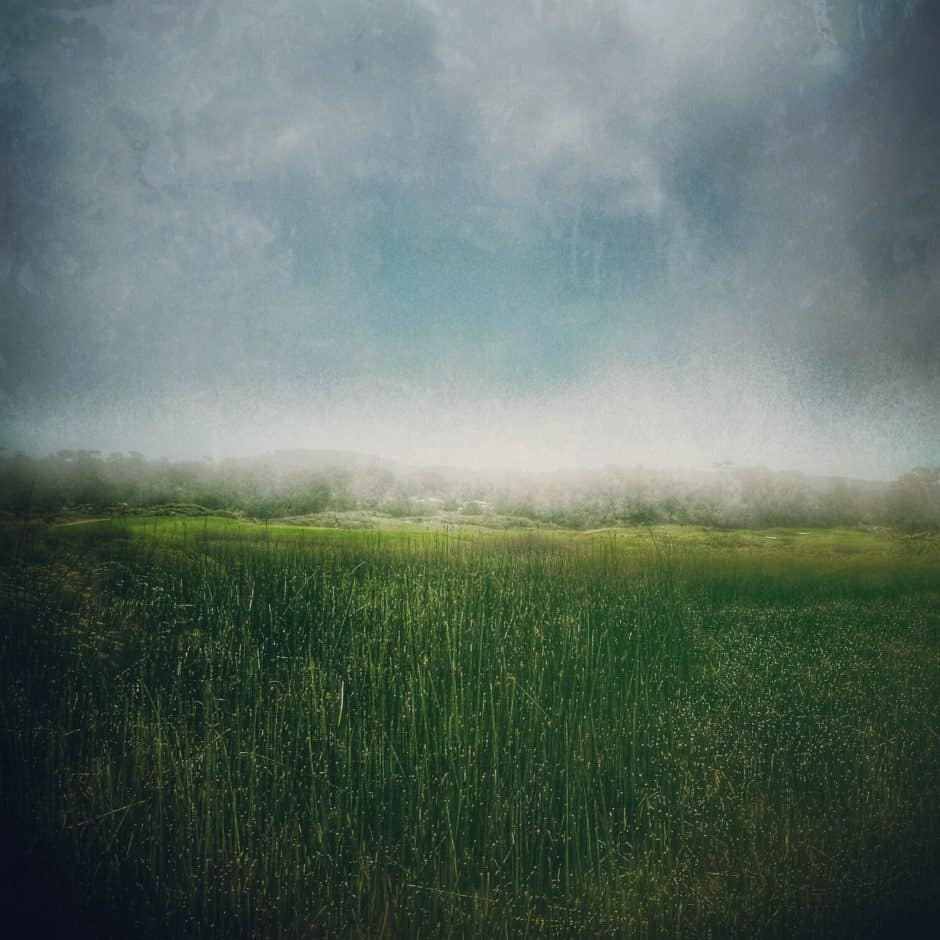 There was a family that lived two doors away from us, just over the top of a hill in Silver Lake, in a house that looked like a Beatrix Potter illustration, with a thatched roof and multipaned windows and roses in the tiny front yard. The dad was a doctor, a handsome pediatrician, the wife a full-time mom, blond, tanned and athletic, a swimmer and a tennis player, with happy crinkles at the corners of her eyes; and they had two children, the older a six-year-old boy, the younger a baby girl who was two. My mother and father didn’t know the family well — the parents moved in different social circles and their kids were several years too young to be playmates for me — but my mom used to get up the occasional bridge game with the mom, along with Meryl, who was my friend Jennifer’s mother, and a few other ladies from our neighborhood.

The summer of 1967, the family went off to their annual vacation at Big Bear Lake, and the little girl drowned. The parents, each headed back to the cabin for lunch, took different paths along the edge of the lake. Each thought their daughter was with the other.

Everyone was so sorry about the little girl’s death — this was such a nice family — but as the shock wore off, I became aware of a creeping communal notion that the wrong child had died. No adult ever said so, and certainly not to me, but the feeling was palpable. The little girl was bubbly and sweet, full of personality. The boy was skittish, dorky, and therefore less appealing. At the funeral he was too lightly hugged and then too quickly let go. Later, when the bridge games resumed, I heard someone say, What a shame, now that one was going places, and the ladies all sighed. END_OF_DOCUMENT_TOKEN_TO_BE_REPLACED