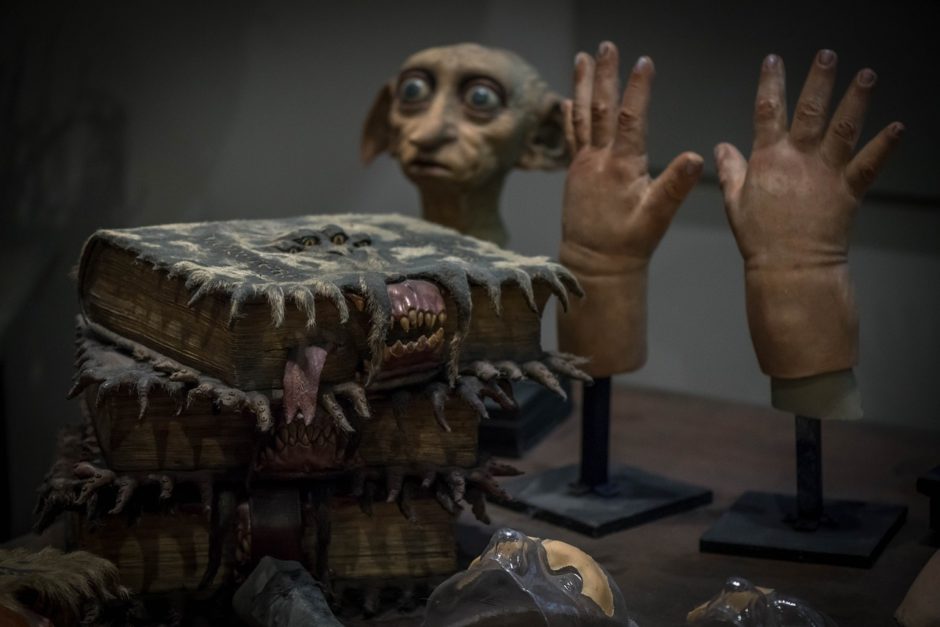 The other day as I was strolling through Target by the rack of impossibly inexpensive items at the entrance, a young man charged at me from across the store. His arms waggled with every intention to knock me over. Rather than call security which is what most sane people might do, as a writer I humored my incessant need to wait and see exactly how the scene played out. Even if it meant personal injury.

“Your shirt. I get it.” He was out of breath and smoothed his shock of black hair against his forehead. Half my age, the young man pointed perilously close to jabbing my chest.

In an early morning haze, I’d forgotten what I was wearing and nodded groggily, still cautious that he might have intentions of tackling me.

“Weird Sisters. I get it.” END_OF_DOCUMENT_TOKEN_TO_BE_REPLACED

**Note from Jen: It’s a huge honor to have one of my favorite poets in the world guest post on my site today…

Being a Fan by Naomi Shihab Nye.

Maybe we could pay more attention to this subject. We’re so full of ourselves, but it’s much more fun to be full of others. Who do we deeply appreciate and how does this help us when the going gets rough? Or, if we’re feeling a little dim or faded, who’s someone new we could love?

At age 20 I stepped into a falafel joint in Austin, Texas and heard Tom Waits singing from a speaker behind the counter for the first time.  Who is that? I asked the Arab guy who looked like my cousin. That’s Tom Waits, he said. And he handed me my hot wrapped sandwich.

I went straight to a record store and bought 2 Tom Waits albums. I basked in them, listening over and over, playing them

for all prospective new friends, watching their reactions. If they responded strongly to Tom’s songs, I was more interested in being friends with them.

Over the years, the songs of Tom Waits have circulated in my cars and rooms more than the work of any other artist and I continue to love his music in all of its phases.  Every song, every album – even the clankier songs on “Frank’s Wild Years,” for example, have grown on me as I got clankier myself – he and later his wife Kathleen Brennan alongside him have written music to live by and I feel deeply companioned, comforted, whenever his voice is present, and especially at top volume, and even when a song has just been played 50 times in succession. His songs are homes to live inside.

Who would I have been without these homes? I have no idea. Someone lonelier, for sure. I urge you to watch the videos for Tom Waits’ songs, “Hold On” and “Hell Broke Luce” –- both made by the visionary Matt Mahurin, if you have a chance.

Attending only one Tom Waits concert in my life, in a weird overly warm “standing only venue” concert hall in Dallas, the Palladium Ballroom, I consulted with the guy next to me who had also arrived 2 hours early. Somehow I attempted to establish the fact that I was a bigger fan than this guy was. In fact, who were all these other people? They had no right to stand in front of us.

The guy casually said he had been to Houston the previous night to hear Tom’s concert there.  “They had seats,” he said. “It was a nice hall.” I was thunderstruck. All the Deadheads of the world might be surprised to hear how shocking it was to me to realize I could have followed Tom around Texas and attended even the concert in El Paso, for goodness’ sake. I had made a big mistake. One concert only. But, it would certainly be the best musical night of my life and by the time Tom ended his encore, repeating, “And it’s time, time, time” as in – time to go home, maybe – I was mesmerized, rhapsodized, utterly confirmed in my fandom.

Out in the parking lot (a grassy field behind the ballroom), I stood a long time by my car to be the last person to leave. That seemed important. I phoned my son and husband back home in San Antonio to describe in detail how great the concert had been. Though it was past midnight, they were kind enough to listen to this.

The next day I was so disgusted with the Dallas Morning News reviewer’s word  “demented” in the concert review headline – okay, so it appeared alongside another agreeable word like brilliant – that I wrote a letter to the editor, which was never published.

(I know a 22 year old writer named Vincent who has been to 40 Dar Williams concerts since he was 12.)

Right before Thanksgiving, I went back to Dallas, and read a Dallas Observer review of someone who had played a concert in a giant arena the night I arrived – someone named “Macklemore” along with his pal “Ryan Lewis”  – there was a picture of these two fellows, both wearing black, the main man staring off to the side. The reviewer said something like, “If anyone had ever told me I would be writing a wildly positive review of a rapper, I would have been shocked,” then went on to say what a captivating concert it had been. He mentioned a song called “Thrift Shop” and some others. Hello, YouTube.

Why did Macklemore in those blue footie pajamas even singing the M-F word which many people my age do not feel comfortable with send me to the moon?

Since that first viewing, I have watched all his other videos, repeatedly, his Tiny Desk Concert for NPR, his radio interviews, the interview in which he takes us on a tour of some of his thrift shop clothes and big coats on a rack in his living room, etc. When he turned up on the stage at Times Square on New Year’s Eve, I was stunned. Is this the most in touch with popular culture I’ve ever been? Probably.

Thanks, Ben Haggerty aka Macklemore, for reminding me how great it is to be a fan. It’s invigorating. I get in my car and there’s Tom Waits at full blast. But when the day sags (between 4 and 5 p.m. usually) I turn on Thrift Shop and do a little dance to it. The world is bright again. ~Naomi Shihab Nye

*Naomi Shihab Nye says “I am a fan of Jennifer Pastiloff and her blog!”