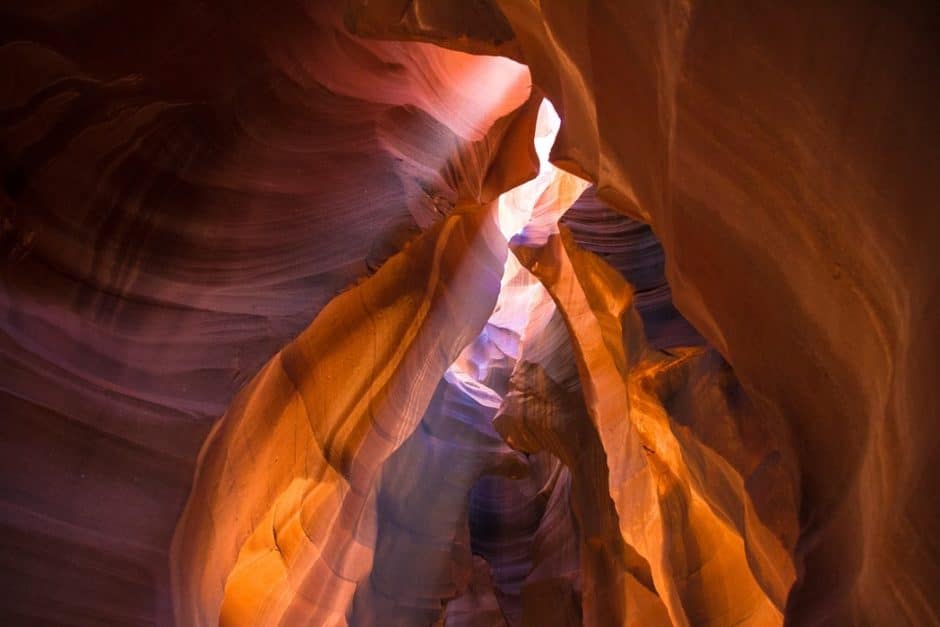 END_OF_DOCUMENT_TOKEN_TO_BE_REPLACED

I have a recurring nightmare, all these many years later, about my grandmother’s house in Cambridge. It’s always dusk, or dark, never daylight, and the house is empty, except for the ghosts. I mean that literally. The place was haunted, but perhaps only by the living, since the dead have no power to harm us.

I spent the night at Gagy’s fairly often, when I was a kid, maybe once a week. I was there, for example, when my sister was born, and I was four. It seemed natural enough for me to be with Gagy. My mom was having a difficult time, which I wasn’t aware of. My sister was delivered by Caesarean. They’d lost their first child, stillborn, a few years before I came along—again, something I didn’t find out about until much later. Childhood isn’t a mystery, all that much, because we simply accept what’s given, it’s the world we inhabit. Long afterwards, we discover what’s been hidden from us.

All families, we suppose, have secrets. Sometimes not kept secret, on purpose, but more a common history, or received wisdom. They all know about it, it’s mental furniture. It doesn’t occur to anybody that it might bear repeating.

Here’s a for instance. My grandmother’s parents divorced. This was quite the scandal, in turn-of-the-century St. Louis. The talk of the town, we might imagine. All the more so because he divorced her, which was unheard of, in that day and age. And the plot thickens. My grandmother’s oldest brother testifies at the hearing against his own mother. Alienation of affections, which is probably code for a cold marriage bed, if not actual adultery on her part. This caused a rift between the children that was never repaired. Worse, when the old guy remarries, some while later, his second wife is unwelcome in his children’s homes. This ill feeling lasts until he dies.

Piecing this story together took some detective work on my part. Nobody talked about it. It was an embarrassment. My mother’s family had compartmentalized it, closed it off, and refused any questions. It wasn’t to be spoken of.

More immediately, and closer to home, my grandfather, my mom’s dad, died of Parkinson’s some ten years before I was born. He was a medieval historian, much respected. It’s a rotten way to go, because your body fails, but not your mind. It got to the point where he needed round-the-clock nursing care, so they set up the third floor of the house as a separate facility, in effect, a patient area, and a spare bedroom for the nurses, because they stayed over, and eventually that’s where he died.

I come into this story long after the fact, and the facts were long evaded. I had no frame of reference. The narrative was pieced out, like clues in a mystery. The point is that Gagy’s house was pretty spooky. There was something chilly and still about it, casting a long shadow.

Take, for example, my grandfather’s study. It took up a big footprint, on the ground floor. Twelve-foot ceilings, the walls lined with bookcases. The desk sat by the French doors that gave onto a small porch. You could see the Harvard Divinity School a hundred yards away, something of a neo-Gothic pile which might have given a scholar of the Normans in European history a sense of continuity. Here’s the thing, though. The study was dusted, and vacuumed, and so forth, but it had gone unused and undisturbed since my grandfather’s death. If it wasn’t exactly a shrine, it was a remnant of him, all the same. An exhibit, under glass?

My sister Bea has a far more sinister take on all this. She’s haunted by the suspicion that the darkness in Gagy’s house is the shadow of another grief, that our mom was abused by her older brother George. If not actually physically molested, then bullied emotionally. I’d be the last to dismiss it. Her dad wasn’t there to protect her. Her mom, my grandmother, was a distant person. And my uncle George, a committed alcoholic in later life, had an air of infantile, constipated sexuality. He was a sadistic bastard. I’m not going to give Bea an argument.

At the end of the day, though, is there certainty, or peace from pain? My grandmother had to leave her house and move into a nursing home, the last year of her life. She was increasingly infirm, and to try and maintain her in her own household became untenable, most of the burden falling on my mom, and she’d taken the part without knowing her lines.

Same thing happened to me, of course, twenty years later, when my mom was failing, herself, and it came my turn to be her primary caregiver. Nobody’s prepared for the part.

One curious note. The last time I was in Gagy’s house, after she’d moved out, and the house sold, I went up to the third floor. Hard as it is to imagine, I’d never gone up there before. I’d been discouraged, maybe, or it hadn’t occurred to me, or I was afraid of what I’d find. It was unfurnished, and broom-clean. Unlike the study downstairs, it was a set of empty rooms. The gable windows faced south, so it was airy and full of light, very different from the gloomy character I associated with the rest of the house. I would have spent time up there, had I known. Then again, that probably would have been met with disapproval. I’m guessing everybody wanted to forget about it, the husband and father in quarantine. I didn’t feel a presence, or if there was one, it was benign. Those airy rooms weren’t threatening. There was no sense of regret or secrecy, no closeted shame.

My grandfather, by all report, was an articulate, warm, cheerful, engaging kind of guy, even in adversity. And he must have had courage. His death was sure. It’s waiting for all of us, of course, but in his case, it wasn’t on the distant horizon. It was his close and daily companion.

Where do the nightmares come from, then, and what’s their significance? Why are they always the same? I’m in the downstairs hallway, below the stairwell to the second floor, with the front door right behind me. I could step back, and leave, but I’m drawn unwillingly toward the stairs, toward the shadows above. Something waits for me. Is it my own fear? I think it’s something known, that I’ve chosen not to know. Some inner grievance, some heartbreak or unredeemed injury. The thing has no shape. It’s only a nameless dread, walking on my grave.

I don’t want that cold embrace.

Light and life fade, and that old, dark house will come back to me again in my dreams, there’s no escaping it. The house of memory, which inhabits us.

David Edgerley Gates lives in Santa Fe, New Mexico.  The author of the Placido Geist bounty hunter stories, a series of noir Westerns, he appears regularly in ALFRED HITCHCOCK and ELLERY QUEEN, and his short fiction has been nominated for the Edgar, the Shamus, the Derringer, and the International Thriller Writers awards.  He’s the author of BLACK TRAFFIC, a Cold War spy novel set in Berlin in the late 1960’s, and recently finished a stand-alone thriller called EXIT WOUNDS.  His next book is THE BONE HARVEST.

He blogs twice a month on SleuthSayers, a forum for mystery writers.  https://www.davidedgerleygates.com/