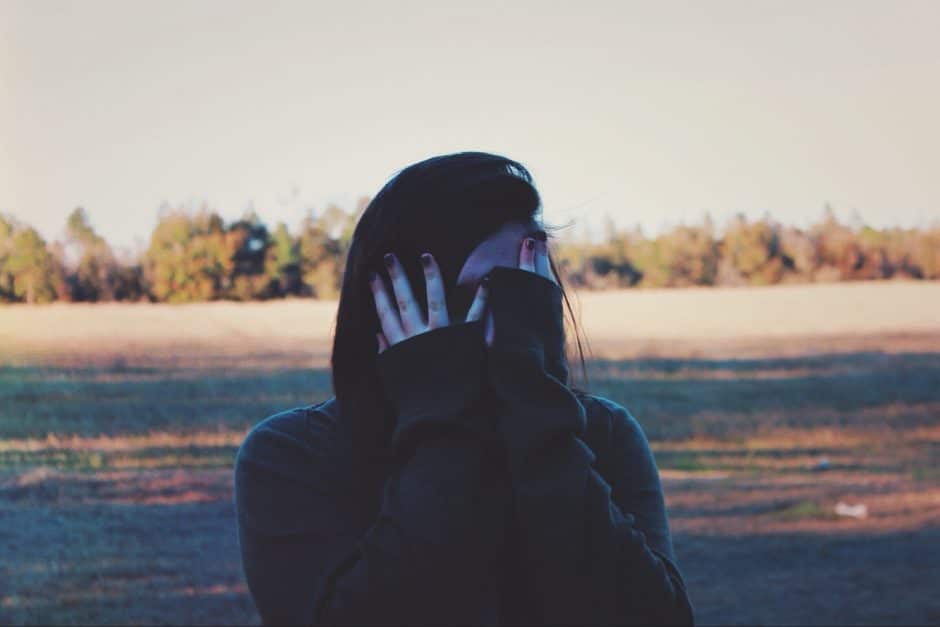 I should have seen the signs, long before she fell so far and so hard. Instead, I just kept pushing. “You can do this, sweetie, just focus and try harder.” Seemingly innocuous words, I thought. Encouraging words, right?

I should have known better. After all, I’d grown up with a mother who suffered from clinical depression and had attempted suicide on more than one occasion. With that kind of family history, you would have thought I’d have seen this coming.

I grew up with a mother who lived in perpetual darkness, but also with a father who epitomized sunshine. For every storm cloud that gathered and dumped its torrents of rain across my mother’s sorrow filled shoulders, there came a gentle breeze filled with warmth, sunshine, and the music of song birds; my dad.

I like to think I take after him. END_OF_DOCUMENT_TOKEN_TO_BE_REPLACED 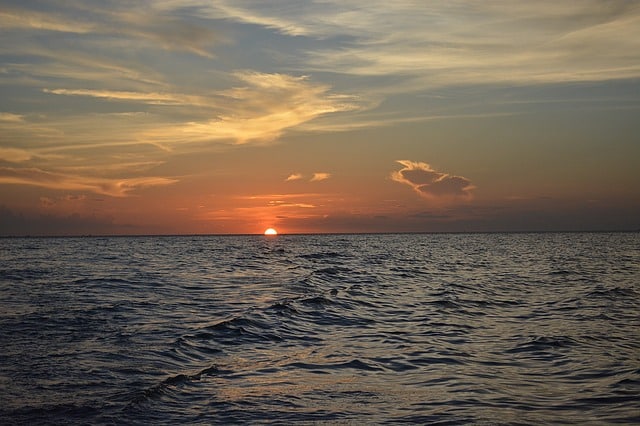 A while ago, a friend and colleague received some devastating news. She and her husband were expecting their second daughter, and at over three months into the pregnancy they had assumed everything was fine. A routine ultrasound unexpectedly revealed multiple birth defects and a tumor, called a terratoma, attached to the base of the baby’s spine.

They were told they could choose to terminate this pregnancy, as the effects of those birth defects were not clear. Or, they could try to carry the baby to term and hope that surgery might be able to correct the problems.

As she shared her news with me, her despair carefully but not completely masked, I was brought back to the moment many years earlier, when I had received similar news. A tiny tsunami of nausea intermingled with terror and regret, flooded my body.

My first pregnancy was planned, but happened sooner than expected. Exhausted from full time work and a year of studying for a post-grad certification, my body was not in peak condition. My husband and I had fully intended to start trying for a baby once my exams were over, but the universe was impatient and so conception was precipitous.

We were overjoyed none-the-less, and I did what assume every mother-to-be did. I bought parenting books, baby-name books, maternal vitamins, I started to worry about never sleeping again, and I prepared to say goodbye to my thirty-something pre-baby body. END_OF_DOCUMENT_TOKEN_TO_BE_REPLACED 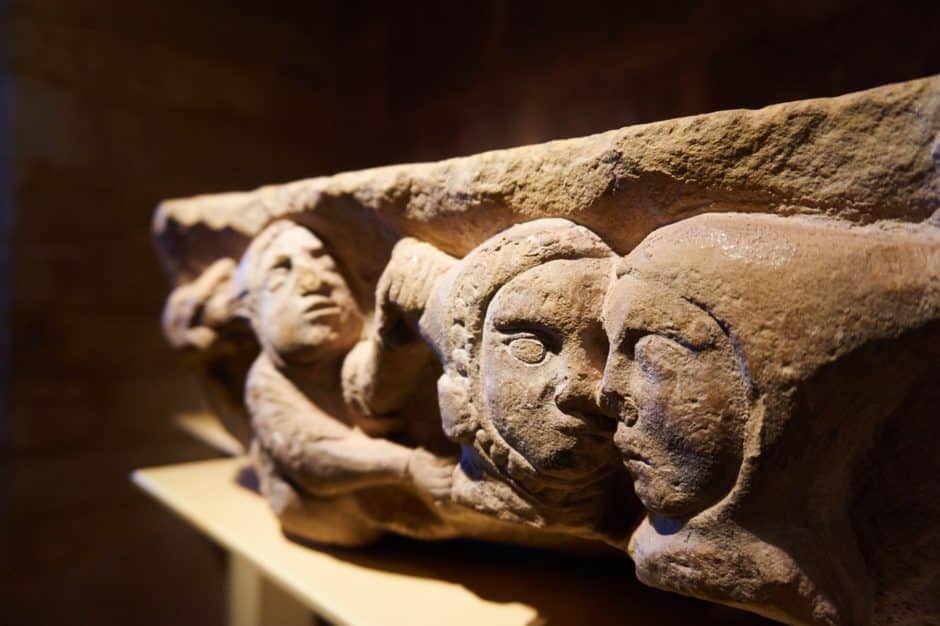 I step naked from my morning shower. My calloused feet leave damp shrouds on the tile floor as I move towards the gilt-framed mirror that holds court above the double sinks in our bathroom. My belly jiggles. Silvery threads drawn in lacy patterns across my pale skin by my two beautiful babies dance in a gentle rhythm. They remind me that my daughters are now adults in the eyes of the law, although never in my own. My small but pendulous breasts play a counter melody, softly slapping against my chest with each step.

I am fifty-seven years old. Fully clothed, I can pass for fifty-six, on a good day. But here, in my birthday suit, bathed in the unforgiving brightness of this early spring morning, I appear much older.  The mirror reflects back an image that has, in the past few years, slowly begun to resemble that of my mother.

Horizontal lines groove my forehead. Etched by twenty-three years of motherhood, worry, stress, and exhaustion. Matching channels run from the corners of my nose, to the edge of my lips. Marionette lines, I’m told. Lines easily erased by fillers, Botox, or, as far as I am concerned, other equally implausible solutions to the ravages of time. These wrinkles are balanced nicely by a series of crow’s feet that fan out from the corners of both eyes, and a few parallel lines running just above the tip of my nose. From scrunching when I smile, I think.  These are my happy lines. Drawn by decades filled with triumphs, big and small, and endless joyful moments. END_OF_DOCUMENT_TOKEN_TO_BE_REPLACED