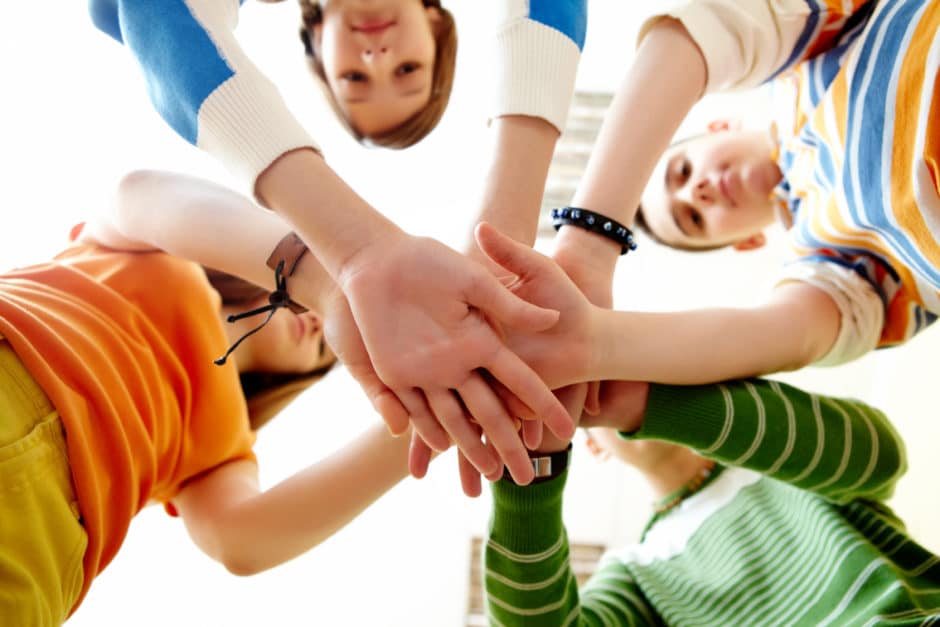 I never understood the importance of having female friends until eight months ago.   Before then I didn’t think it was that important.   In fact, for years I felt that having female friends just set you up for nothing but drama and heartache.  Don’t get me wrong, I don’t say this just to say it; I say it out of experience.  When I was younger, I had trusted my best friend with a traumatic event only to have her betray that trust and ultimately cause a lot of pain.   Looking back even to this day, I cannot decide if it was that betrayal that caused me more pain or the actual event.   It was then I made the decision to never allow myself to get close to another girl and hence began the wall I erected.   I could be friends with females but to trust them was entirely a different thing.   I didn’t realize then when I made that promise to myself, how the importance of having close female friendship really is.

If you were to tell me a year ago that I would once again trust and allow another female friend into my heart, that I would reveal things to her that have occurred but never told anyone (let alone things I would not even admit to myself) I would have told you that you were crazy.  I am not even sure how it started other than it happened at a time that I needed it the most.   You know the saying: people come into your life for a reason.

At first it was only little things here and there but soon I began to trust her more and more.  All of a sudden I wanted to tell her everything even though it was hard and still today hard for me.   The more I shared the more I began to see what I had been missing out on the last 20 years.  I had closed myself off to others and now with her help, guidance and love I have begun to open my heart up and everyday it is opened a little more.   She has encouraged me to go after the dreams I put off, picks me up when I get down on myself (which is a lot lately), always telling me to be to myself, and that I am powerful and enough. END_OF_DOCUMENT_TOKEN_TO_BE_REPLACED