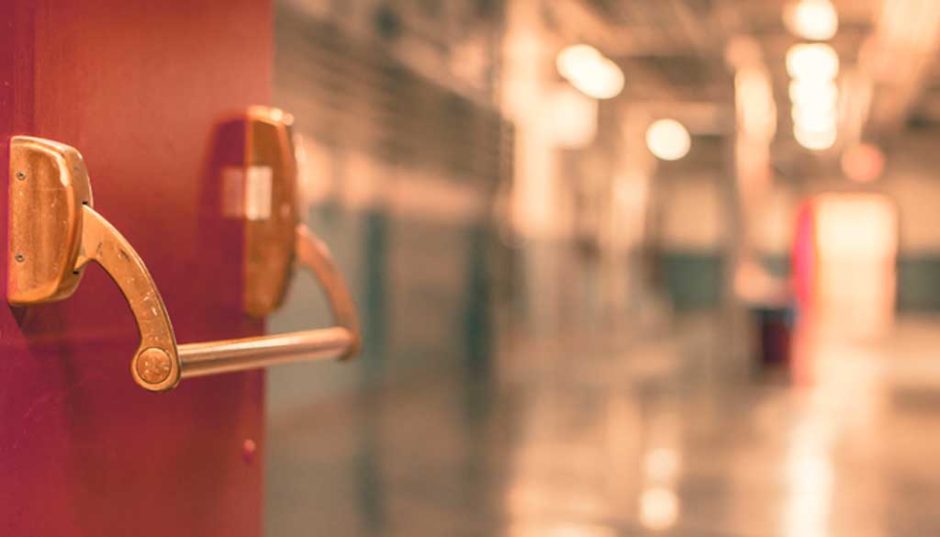 You haven’t quite experienced the truest, shittiest portion of your life until you have two autopsy reports in front of you…one depicting the details of your husband of 26 years who committed suicide, and the other depicting the details about your new love, the one who dropped dead 4 months after you met him, 16 months after your husband’s death. Physical details of the dead men that you have loved, and lost. My sarcasm shocks even me, it skirts around my fear that I am indeed going to break this time.

Each of these men, a medical examiner’s number now, each of them reduced to a toe tag and a plastic bracelet. Each of them dissected in the same building with the clinical precision and separation from the living that only a mortician could possess. I wonder if my love’s bodies were cut open on the same steel table. Cut open, organs pulled out, weighed and measured; body fluids given banal descriptions with lifeless colors such as brown, straw yellow, dark red, milky.

Lips that I’ve kissed described as ‘unremarkable’. Mouths that formed my name, that spoke of love and hope and futures to me, now described as having ‘no abnormalities’, meaning – nothing special here. Necks that I’ve wrapped my arms around, kissed and breathed their smells in thru my nostrils, burying my head into their safe places, now described as nothing more than ‘neck’. The parts of my men that steadied my feet solidly on the ground with their love, I now tread so softly around fearful that the recent descriptions of them will taint my locked away life.

Each beautiful body placed on a cold steel table, witnesses present and identified, medical students with clipboards and plastic blue gloves ready to outline and organize parts of the men that I’ve cherished. Bodies that made me catch my breath to look at them, now only corpses, rigor mortis noted, the scheduled 0900 autopsy.

Hearts were removed first, weighed and dissected. Hearts that I lovingly listened to beating as I lay on the strong chests that held them. Chests that I traced my fingers upon, maybe even tracing over the spots that would be sliced with a scalpel.

Eyes, four of them brown in color, with irises that measured in diameter the same, sclera that was clear. Those eyes once twinkled to look at me, with smiles and love in them. Eyes that sometimes had tears washing over the sclera, for all of the reasons that make eyes do exactly that.

Scars from surgeries that I knew the stories of, a deep cut on one finger that was described as ‘recent’. I had looked at that cut, I remember telling him that it didn’t need stitches when he’d asked. I wonder, now that he’s dead, and a surgeon has described it as ‘deep’, I wonder if I was wrong about the stitches. I wonder why I’m wondering.

My sarcasm leaves. My sadness takes over, the familiar exhaustion from the craziness of it all: two men, two deaths, two years, two autopsies, two boxes of momentos. Their deaths start again to do battle with my life. My white flag goes up one more time. I want my men back. I am prepared for the fallout that would most assuredly present itself should the universe grant this request. I would move far away, I would leave this place, leave them, if only they would take another breath and cough back into life. I want them to walk this Earth again, upright and strong like I remember. I want them off the steel table. I don’t want their bodies cut up.

A medical examiner tore thru my people, my persons, my significant others, my husband, my boyfriend, my family, my life. He examined their outsides, the insides, but he missed the goddamned point. He missed the pieces of the parts, the stuff that was mine, his, ours. He mangled what gave me love, he cut through my sacred ground.

I’m left now with the stuff of sterile reports, and my self-induced gut twisting confirmation that these men are indeed dead, are indeed never coming back as whole people ever again. They’ve been cut up, sewn back together, and the Wizard of Oz is just some fucked up pipe dream, for real.

I knew that. I really did. But now I find myself questioning this: just how much more witnessing of my love can I take.

Michele Dwyer, RN, IBCLC, has worked as a registered nurse in obstetrics for the past 26 years in Central New York state. Her husband took his own life on October 22, 2012, leaving her and their three children to slog through a life that up until that day, had seemed pretty ordinary. Michele has always loved to write, but writing has now taken on new meaning: self-preservation while maintaining sanity.

Jennifer Pastiloff, Beauty Hunter, is the founder of The Manifest-Station. Jen’s leading one of her signature retreats to Ojai, Calif. over New Years. Check out jenniferpastiloff.com for all retreat listings and workshops to attend one in a city near you. Next up: South Dakota, NYC, Dallas, Kripalu Center For Yoga & Health, Tuscany. She is also leading a Writing + The Body Retreat with Lidia Yuknavitch Jan 30-Feb 1 in Ojai (2 spots left.) She tweets/instagrams at @jenpastiloff. 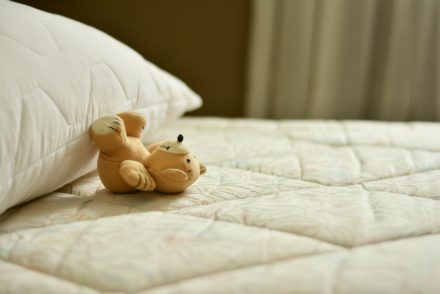 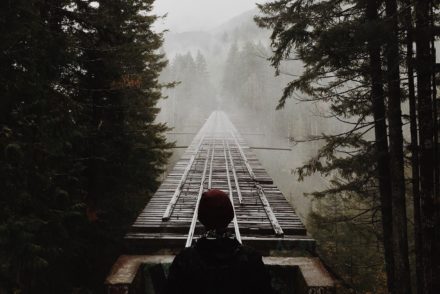