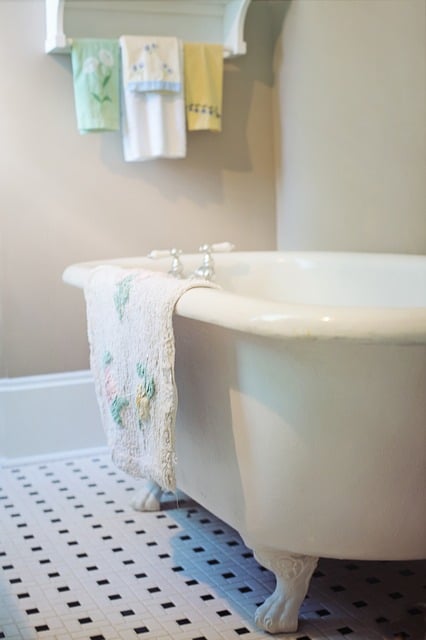 I stared at her soaking in the tub.

“I don’t know what’s wrong,” I lied to my mother’s face without looking at it. “I just feel really cranky and sad.”

I sat on the edge of the toilet in her tiny bathroom, my knees fist distance from the edge of the tub. I wanted so badly for her to be soft with me, to comfort and advise me. I was 18 and had just lost my virginity the night before to my 23 year old boyfriend, Tom.

Tom worked at the corner gas station near our old apartment. My father was disappointed in my choice of a motorcycle-riding-gas-station-attendant boyfriend; my mom really liked him. Tom was charismatic, kind and protective. After a year of making out I knew he’d waited long enough.

I craved the closeness and warmth of kissing him, being near him and holding his hand, but our frequent make out sessions had always left me feeling dirty, used up and violated; I thought I loved him but felt no connection from my body to his. I wanted to want to have sex but, really, it only seemed like the next necessary step to having a real relationship. When he lay on top of me, kneading my breasts with his rough hands and kissing my neck I felt like a mountain that was being climbed – my body provided the route of handholds to get him to the top.  Afterwards he would climb down, elated and spent. I’d feel remorseful and sick to my stomach, wishing I could set the clock back an hour each time I gave him access to my parts. I had hoped that having sex would provide the missing link to my feeling connected to him and to myself, but now I only felt more alone, vulnerable, disconnected and ashamed.

“Because it is also associated with a heightened risk of suicide, substance abuse, hyper sexuality, familial discord and aggressive behavior, Bipolar Disorder affects not just those suffering from it, but also those around them — especially their children.”

“Well, I can’t help you if you don’t know what’s wrong,” she was moving her hands back and forth through the water by her sides and looking down at her body.

“Jesus, you and your sister have such good lives, I don’t know what either of you has to complain about. Your life is perfect. Lighten up, already.”

Her frustration with me was beginning to build in a familiar way. The consequences of telling her my truth were never good. My sadness seemed to irritate her to no end (“get over it”);  giddy enthusiasm about something I was looking forward to, proud of (“people don’t like braggarts”) or just plain excited about (“I heard you the first time, enough already”) would drive her nuts.

She watched her own hands moving on the surface of the tub water, “you’re so difficult when you are like this. Relax a little, stop being so serious.” Then she paused, “maybe you should get laid,” she blurted out, laughing at the ridiculousness of the comment said to her overly cautious, shy, contemplative and nervous first born.

I looked at her with the heat rising and scorching the underside of my face.

“Maybe I just did!” I screamed as I stood up and marched out of her bathroom.

I raged with each step toward my room at the other end of our three bedroom apartment. Tears of shame burned my eyes. My throat ached with the pressure of the lump of my feelings. My insides felt ready to burst out of my chest but the pressure to keep them in was stronger.

A few seconds later I heard her shout in a familiar tone that I always found condescending, “Hey, come back here, I didn’t know.” She was laughing at me now. Again.

“Oh, come on, get back here, you’re being ridiculous!” she hollered with a giddy aggressiveness.

“Fuck – YOU ,” I whispered under my breath, lacking the courage, as usual, to stand up to her. “Thanks, Mom, I always feel so much better after our supportive talks. Your advice is always perfectly timed.” I was clenching my fists so tightly that the torn and bitten nubs of my  fingernails left marks in my fleshy palms.

“Bipolar disorder is a chronic illness with recurring episodes of mania and depression that can last from one day to months. This mental illness causes unusual and dramatic shifts in mood, energy and the ability to think clearly.”

Later that year at a party with his friends I found out that Tom had been sleeping with a girl from his neighborhood. “She’s just a friend. It didn’t mean anything.”

I felt betrayed and was furious. I broke up with him, knowing it was the right thing to do, and then drove myself home crying. When I got there I told my mother what had happened.

“But he slept with someone else!” I sobbed and screamed, unable to control myself.

“He’s a man!” She countered. “If you want him to be faithful you’d better get used to giving him what he wants.”

“What?!” could not believe what I was hearing.

“Do you think I want to have sex with Roberto whenever he wants it?” Her tone and facial expression told me that I was ridiculous if I did.

I did not approve of Roberto, her wealthy, Spanish boyfriend who lived a few blocks away with his family; I was not shy about showing my disapproval to either one of them. Although, to be fair, he actually seemed to make her happier for longer than some of the other men she’d had relationships with since my parents had broken up: the penthouse-living cocaine dealer who gave her a vial of his ‘fluid’ to wear around her neck, the wealthy Chinese businessman whose parents threatened to excommunicate him if he stayed with a white woman. An Italian guy who served squirrel for dinner one night and had a hidden gun closet; I’d found a revolver under a pillow while napping at his house. There was the sweet Hungarian guy who had fled his home country to find artistic freedom. The strangest was the guy my sister and I found face down on our living room floor one day after school. He was balding and wearing boxers. “Touch him…maybe he’s dead. Is he dead?… C’mon, let’s go get a snack and watch TV.”

My mother was pissed at my choice to break up with Tom and she was clearly disappointed in me.

“Call Tom. Tell him you’re sorry. Don’t be so selfish.”

Her advice made me dizzy and nauseous, and her disappointment was unbearable. The room tilted sideways for me and I couldn’t find the ground with my feet. I was so sure I had done the right thing when I broke up with him; it seemed like the healthy thing to do. I thought she’d be hugging me and telling me how proud she was of me for standing up for myself.

That night I called Tom. The next morning I drove back to his house deep in the San Fernando Valley. I felt nothing but darkness in my belly as I apologized for breaking up with him. I told him I would stay with him forever if he promised never to cheat again.

“I’m going to marry you someday, you know,” he promised

With a blackened heart and a stomach full of bile I let him welcome me back. I let him have my sex in the above ground pool in the backyard of that rundown, shitty house that smelled of cigarettes and beer. My insides shook violently. My teeth chattered. I swallowed my shame. I squelched my need to flee and quieted my shaking muscles so he could take me as I perched myself precariously on the tiny metal ladder. I covered my exposed breasts with a well-used and tattered washcloth-sized rag in case his neighbors or roommates were watching. I prayed silently to be removed from this world.

“When a mother or father has bipolar disorder, their child will have a 25% chance of developing some type of clinical depression… there are other things that influence a person’s vulnerability to depression… environmental factors such as childhood experiences, current stressors, traumatic events

Dru Rafkin has been thinking about writing much longer than she has actually been writing. This is her first published piece. 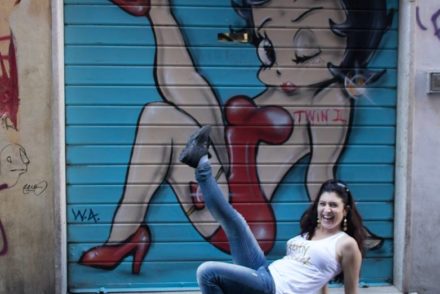 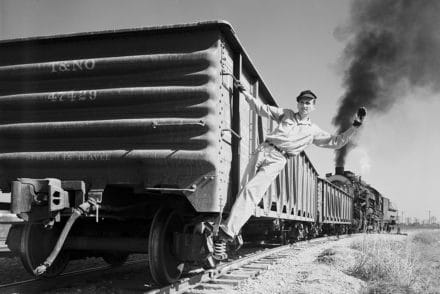 Books I Will Read Again: The Art of Misdiagnosis by Gayle Brandeis