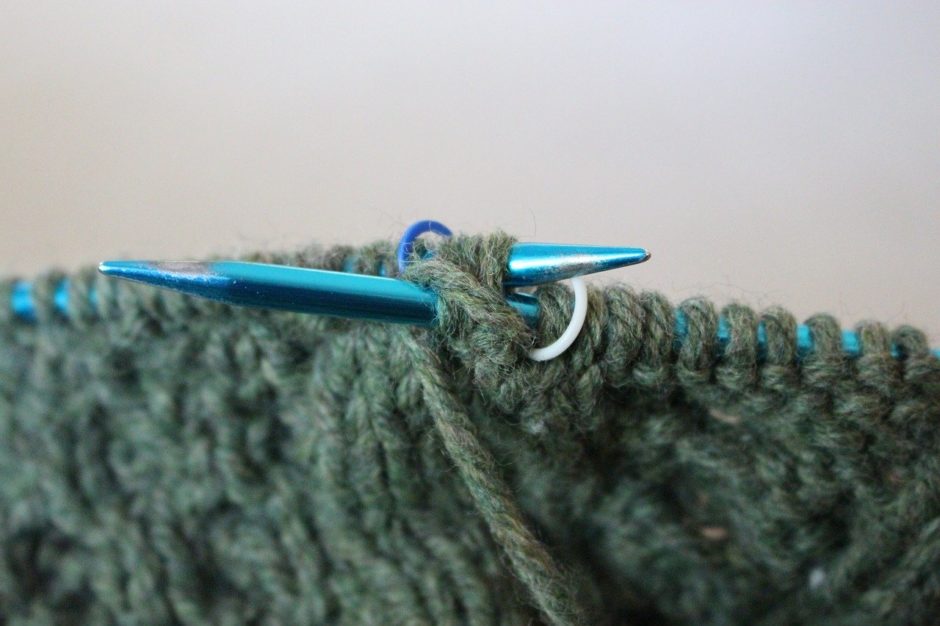 Years ago, in 2004, while my husband Jeff and I were sitting watching the election returns, I was stress knitting in terror. That evening, I made twelve (I’m not kidding) fingerless mitts that I, always the writer, embroidered with the words Hope on the left hand, Love on the right.

It didn’t help. Bush won. Crying, I wrapped up all those mitts and sent them to the friends I had made them for with a note: Maybe next time will be better.

Next time isn’t better. The next election, a day before I am due to go out on Book Tour, for a new novel, Cruel Beautiful World,  about how the world drastically changed from the late sixties to the early seventies, my world drastically changes as well. Trump wins. I get on a plane and people are crying. I have two events, ticketed, $70 a pop and five people show up for the first, and only three for the second.

I keep writing. I keep hoping. I have a new novel coming out in August and I sold the one after that, too, though on a partial, so I have to write it. And as I hoped, this year is something very different, but not in a good way. Trump terror seeps into everything we hear and see and do. People worry that he might stop the elections, that he might make himself Emperor for life, which given his erratic sociopathic nature, is not implausible or impossible. A second term would be a disaster.

And then in the midst of this, sneaking in on little virus feet, is Corona.

Of course we all do. A man coughing in the subway is glared at. More and more people are wearing masks. I try not to touch the poles, to keep my hands away from my face. For the first time in years, I am not biting my nails. Stores are emptying out of goods and people. Things are being cancelled. Concerts and plays we had tickets for. A big event I had for my novel coming out in August. Gone. The Poets & Writers 50th anniversary extravaganza. Gone. Publishing houses are working at home. Even my cognitive therapist tells me we can do sessions by Face Time, since she has just come back from a vacation in Germany.

I’m so anxious I get a refill of Klonopin and my therapist tells me that small motor activity might be a good idea, even if it is just tapping my knees. Is there something I can do, she asks. “I can knit,” I tell her.

I haven’t knit it years, not since my first terrible marriage a million years ago, when I designed a sweater for him with dinosaurs feeding on vegetation, one I scissored up when I found out he was cheating on me. I hadn’t knit since. I was writing all the time, so why would I want to relax by using my fingers again? Didn’t they deserve a rest? But now, everything is bigger and seems more fraught with danger. I tell myself I will just straight knit, just to have something to do, that this is not about actually making anything, but just soothing my nerves.

I make my first sweaters, just two rectangles and two tubes, and when it is done, it has so many mistakes, it makes me wince. But I put it on, like a talisman, like a lucky sweater, and it’s warm, cozy and well, perfect. I did something concrete, I tell myself. That’s something.

I cannot stop knitting. I buy more yarn, more needles. Every night, when my husband Jeff and I sit to watch films, there is the click of knitting. “I don’t know what I’m doing,” I tell Jeff and he takes my hand. “I bet you do,” he says. I think about Madame Defarge from A Tale of Two Cities. She was like one of the Fates in Greek myth. She never stopped knitting, stitching in the names of the people she wanted killed, creating her own kind of revolution with yarn.

My second sweater, soft, glossy gray, is absurdly perfect and I am going to wear it to a reading, but the reading gets cancelled. All that day, I write my novel, thinking about the evening when I wouldn’t have to think, when I can just knit and turn off the churning in my mind. I think about how knitting, like a novel, has a structure, a spine that has to hold things together, how every stitch can tell a kind of story—that one there that is twisted is when I heard Trump say on the news not to worry. That one where I dropped a stitch is when I was stress eating. When my niece Hillary, who is supposed to come stay with us, along with her husband and two kids, cancels because of the virus, I go online and order more yarn, a deep dark blue, to knit a pullover for her the one way I can be with her.

The day I start that sweater, and WHO announces we have a pandemic. Italy is in lockdown. The first big event for my novel, The Texas Library Association in Houston, is cancelled. The Virginia Festival of the Book is cancelled. The Poets & Writers 50th Anniversary is cancelled. Colleges are holding virtual classes.

I sit with Jeff watching Sorry Wrong Number with a particularly hysterical Barbara Stanwyck, who begins to have an inkling she’s about to be murdered. I am knitting and knitting and knitting through the night, my eyes on the screen. It isn’t until I am done for the evening, that I look down at my work. To my shock, the garment has lost its structure. It isn’t totally blue the way it is supposed to be. I must have picked up the wrong yarn, because the second half of the back of the sweater is now deep green.

At first, I’m pissed. I wanted to control this. Rip it out like errant pages that aren’t working. The way this is supposed to go is not thinking, just knitting. Plus, the thought of ripping out all that work makes me ill. I’m terrible at taking out stitches and picking them back up and I know if I even try, there will be a stunning number of holes.

So I leave it. And the next day, I keep knitting, picking up other colors, making something that I don’t even think about having control over, that I can’t possibly know how it might resolve. As I knit,  I look down every once in a while, surprised, and sometimes pleased. The steady rhythm is so soothing, so hypnotic. I think about my novel, the characters so real I know what color sweaters I could knit for them, and that makes me think a bit about plot. I think about my mom, who died, two years ago, who I wish I could call to make sure she’s all right. I think about the sweater I’d make for her, deep purple, her favorite color, a sweater she’ll never get to wear. I think about my sister, who is estranged from our family and how I’d like to make her a purple sweater, too. I think about our son Max, who is in Brooklyn, who I get to see and hug. I move closer on the couch to Jeff, the click of my needles like a kind of Morse code. I love you. It’s going to be all right.

And so I keep knitting for other people. Pullovers that will hug them because I can’t anymore, at least not without a mask. Despite myself, I am getting better and better. Knit. Knit. Knit. I’ve come to realize that this is how I give up my desperation to control the narrative and the fear I’m feeling. Knitting a sweater isn’t writing a novel, not in any sense. We can’t know how the world is going to go with the virus, we cannot know what is going to happen with Trump and his cronies or with our planet that is falling apart. We breathe in and we breathe out. We wash our hands and cover our coughs and I keep knitting.

I buy more yarn. It doesn’t matter what color, just that I have enough for four more sweaters. Just so I can see the pile of yarn, provisions against terrible times and anxious thoughts. Despite the fierce intensity of my knitting, I’m no Madame Defarge, purling my way to revenge. This is not A Tale of Two Cities as much as it is a tale of one world in crisis. Instead, every night, this is how I knit connections, this is how I knit away the terror, one stitch at a time.

Caroline Leavitt is the New York Times Bestselling author of Pictures of You and Is This Tomorrow. Her new book, With or Without You set for release in August and can be ordered here.  Her essays and stories have appeared in Real Simple, The Millions, and The New York Times. Visit her at @leavittnovelist on Twitter, on Facebook, and at Carolineleavitt.com 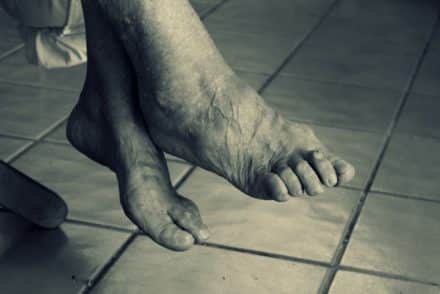 On Saying Goodbye And Eating Chips 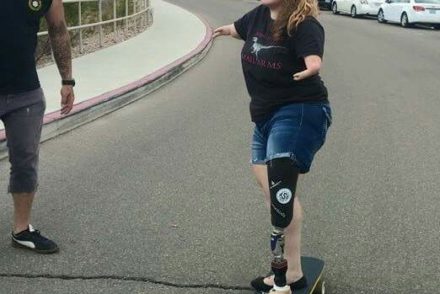 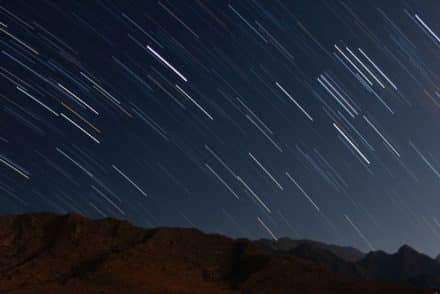