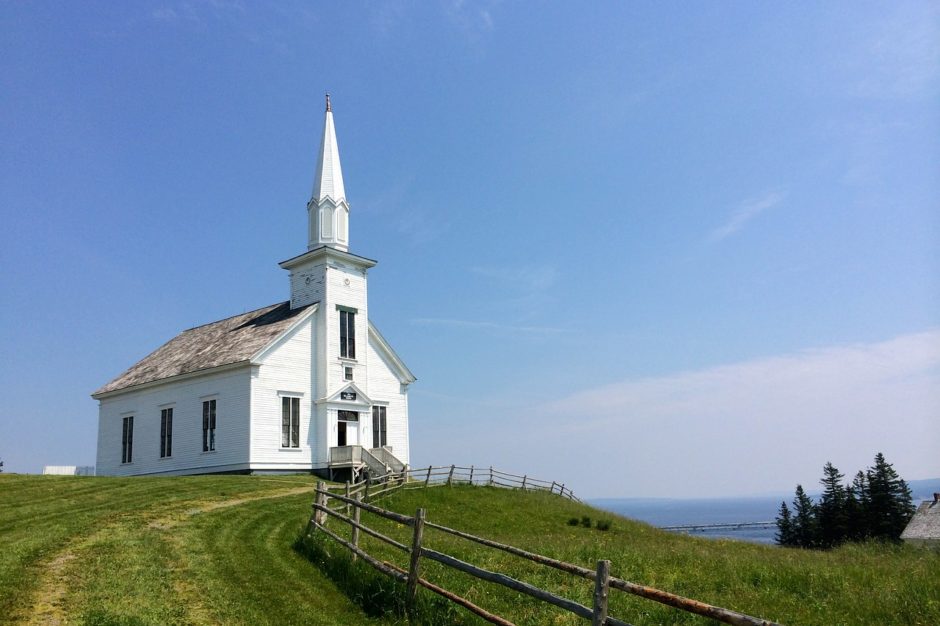 David Joy writes realistically violent novels, mainly set in the Appalachian region of western North Carolina. One of the bloodier moments in his second novel, The Weight of This World, concerns a returned Afghani War vet who exacts revenge on a man who has skewered the vet’s dog. The vet forces this killer on an extended last trek through the mountains.

And on that death march, the vet uses a tactic he learned from his wartime enemy: before the march begins, he takes a sharp knife and carves off the soles of the killer’s feet. It makes the walking excruciating, but still possible.

A character who enacts this sort of violent revenge has to be single-minded and obsessed by red-hot passion, right? We can’t like him or appreciate the rest of him, can we? Well, not exactly true. We have to take him as wholly as we can; we have to be willing to see what he sees and consider the meanings of his past, triggered by his observations. END_OF_DOCUMENT_TOKEN_TO_BE_REPLACED

How To Talk To Your Mother 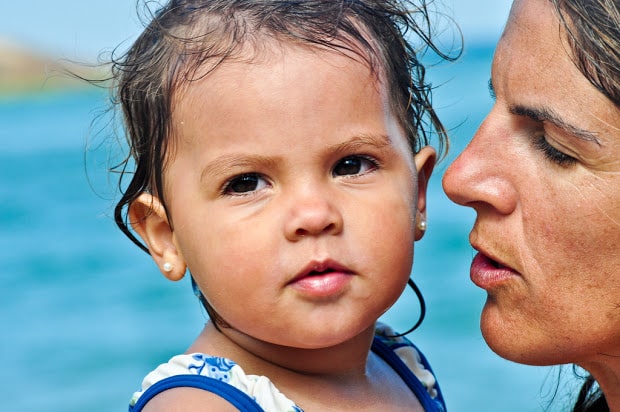 How To Talk To Your Mother

END_OF_DOCUMENT_TOKEN_TO_BE_REPLACED 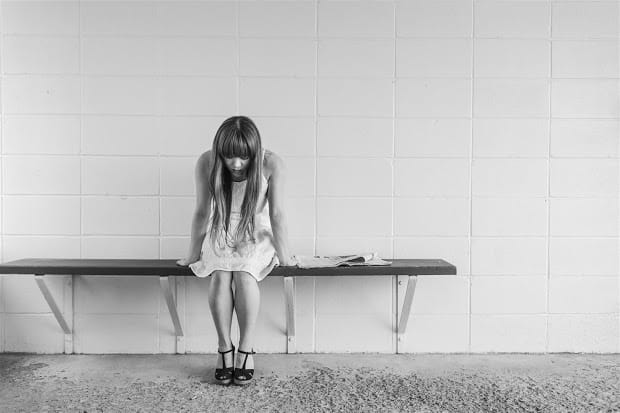 I hate going to church. Especially funerals. I am only here in the hopes that my presence will comfort a hurting friend, not because I believe in this bullshit.

Remember how losing a parent is like a having a body part amputated. How long the numbness where they used to exist lasts, how searing the pain is once the feeling returns. Remember why, ever since my dad died decades ago when I was twenty-four, I haven’t been able to sit through a religious service without getting angry, teary.

Pray—to whom, I do not know—that my friend John, who has just lost his father and is the reason I grudgingly sit, kneel, stand, and cry today, finds comfort where I no longer do.

Wonder, as I have so many times since my own father’s funeral: Why would a loving God let us walk the earth so wounded? Lie so battered? Allow us to become so bruised, each and every one of us?

END_OF_DOCUMENT_TOKEN_TO_BE_REPLACED

Sometimes I have dreams where I wake up crying. Intensely. Childishly. These are dreams about a broken heart. Usually at the end of a love affair.

But last night I dreamt about Ferguson. We were there. My kids and I. There were railroad tracks. Singing. Candles and crepuscular bands of light silhouetting black bodies against the sky. I don’t remember what happened, but in the dream we failed. Somehow we failed. And I was wailing alone like a motherless child.

I kinda stopped posting about Ferguson or about police. Because there’s so much. So many unarmed people shot, killed, and beaten by police. I mean, we’re all kind of scrolling past now, aren’t we? Video shows police shoot unarmed man. Video shows suspect had his hands up. Video contradicts police story, Man in wheelchair beaten by police. See the shocking video. Woman kicked in the face by police. Pregnant woman slammed to ground by police. See the shocking video. Police arrest woman waiting for her children to use the bathroom, Police taze man waiting for his daughter to get out of daycare. See the shocking video. Police shoot man for following the directions The Police gave him. My feed would be 100% this. There would no longer be a Carvell. Just post after post after post to prove that it matters. That it’s happening and it matters. END_OF_DOCUMENT_TOKEN_TO_BE_REPLACED