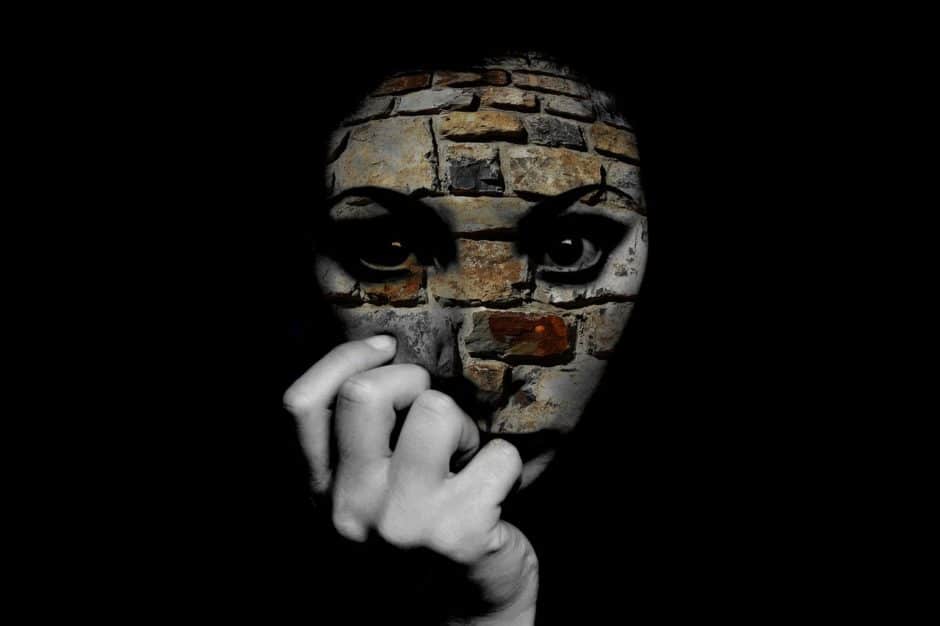 Now I know how my mother went crazy.  Or, rather, crazier.  Sinking down into the depths of it so far that she could not move. Literally. I know how as in how it felt, because I felt that way myself not too long ago.  But I got up.   My mother didn’t.  Not at first, anyway. She had to be pried from her bed and taken to a mental hospital where, somehow, she got “well” enough to leave.

There were times after that, years even, when she was indeed sort of well.  Unless she wasn’t.  She functioned but then she had always kind of functioned, on and off, all her life. All of my life. The off part of the on and off was the hard part: for her, for me, for my father and sisters, her friends and other family.  The off part was what finally sent her to bed and then landed her in a mental hospital.

I know the how but I still am not completely sure of the why. END_OF_DOCUMENT_TOKEN_TO_BE_REPLACED 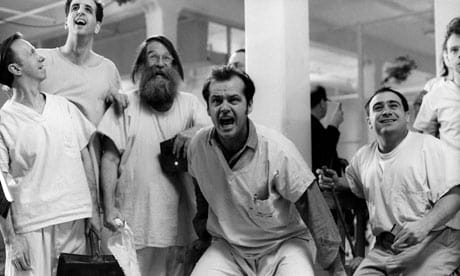