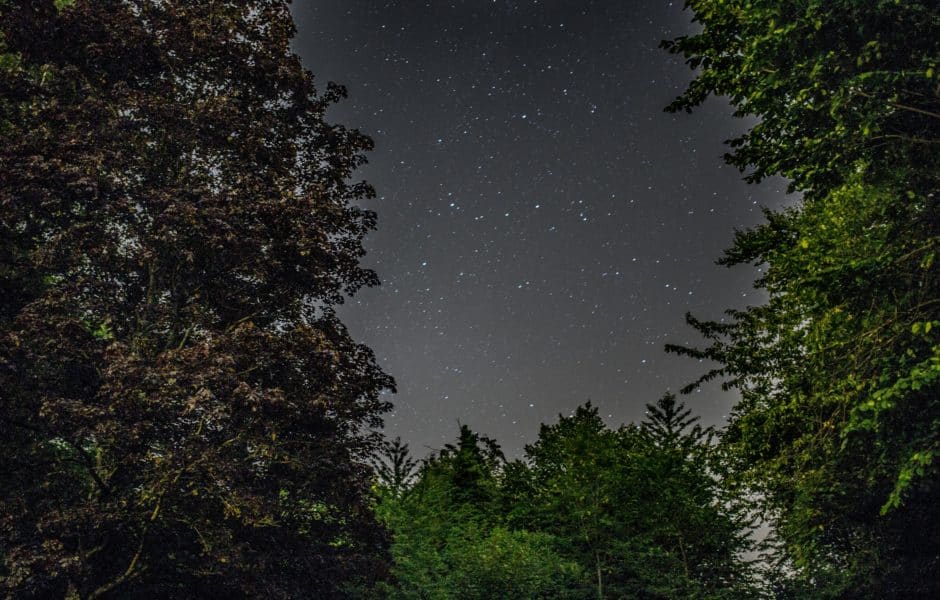 “Wow!” We both said in unison at yet, another shooting star. Who is lucky enough to see two of them in one night sky? Just moments apart? Surely this means there are good things to come. Waking up without a cough became my second wish. END_OF_DOCUMENT_TOKEN_TO_BE_REPLACED