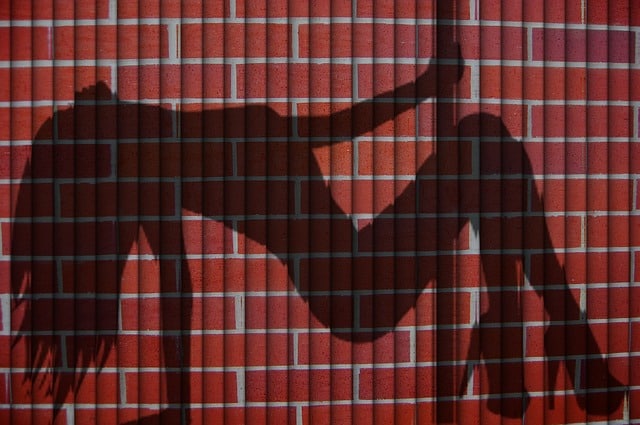 I took my first pole dance class the same day that I started law school. The instructor, Stacey taught us a move called the Vagina Monster, where you lay back, toes pointed to the ceiling, and then shuffle sideways, butt cheek to butt cheek waving your legs. The effect makes it look like your vagina is ravenously hungry and going to eat someone. It was raunchy as fuck and I loved it. By the end of class, we made something of a contest out of who was the nastiest bitch in the room, and it ended with all of us laughing uncontrollably, our heads resting easily on each other’s bellies in a pile of womankind solidarity. I left feeling strong and unapologetic.

There, for the first time, I met women who celebrated their bodies, and delighted in the weird shit we discovered we could do with them. I hadn’t seen sexuality like that before, which surprised me because I used to be a sex worker. From the women I met in pole dancing, I discovered a form of sexual expression utterly different from the kind I’d learned before.

Growing up, I was raised Mormon, and I believed that the absence of desire was what made me good. When I was 19, I moved to LA to be an actress, and maintained a long distance relationship with a Mormon man. We planned to get married in the Mormon temple and he was good like I was good; a virgin, pure.

When he visited me in LA, we’d go back to his hotel, kissing hard and dragging our hands across each other’s skin so hard, it was like we were trying to erase each other.

When he’d cum, it was always furtively, in his pants. I’d lay on the bed, adjust my bra back into place and look away ashamed, pretending not to see the wet spread out from the inside of his jeans as he went into the bathroom, and wiped away our sins. When he came back, he would whisper ‘Sorry!’and jump onto the bed where we would continue grabbing at each other. We let the closeness of each other’s bodies distract us from the overwhelming guilt that we were doing a bad thing. When he would drop me off at my apartment, I squeezed my interlaced fingers together until they were white and ask our father in Heaven for forgiveness, praying for the strength to be better.  Each time he went back home to DC, we talked on the phone and vowed to do better by God the next time he came. We repeated this ritual over and over.

I puckered my lips like she did, looked down and then, doe eyed, back up at the director from under false eyelashes caked in expensive mascara. I clasped my hand towards my chest and arched my naked ass back towards my ponytail, as a cameraman snap-snap-snapped.

Like they told me to, I dressed in pastel colored baby doll nighties that I bought on sale at Victoria’s Secret. I learned how to slap a big dick against my face so that it would make the sound of spanking, and the all male crews would give me silent, shaking thumbs up from behind video cameras. “Good girl,” they’d say.  I learned how to lightly jiggle my ass and open my chest to lift my hard nipples upwards. But it was a man’s version of sex that I had learned and though it all felt weird, it was how I paid my rent and I did as much of it as I could in order to save dollar bills.

Some time after I started pole dancing, I lost that shame. I met women who celebrated their sexuality with no fucks given, who wrote about feminism and the taking back of slut shaming words that internet trolls tried to brand them with just because their sport of choice didn’t involve a lot of clothing. They’d perform drop splits that made their ass cheeks not just jiggle adorably, but bounce bodily against the floor. They donned 9 inch platform heels covered in glitter and clack them hard as if it the clack was the sound of a glass ceiling breaking.

Soon, I became a part of this community. I began to delight in the thickness of my thighs because they helped me grip the pole better than the thigh gap kind of legs that mainstream women covet. Here in these studios, I’ve found a truer form of sexuality. A by-women, for-women strength that has helped me redesign my own.

“Your husband must love that you’re a pole dancer.” I hear this all the time. And the truth is that he neither loves it or hates it. What he loves is that it makes me happy but he’ll usually bring a book when he attends my pole dance competitions. He knows it’s not for him. I dance for myself and when I do, I am not sorry. 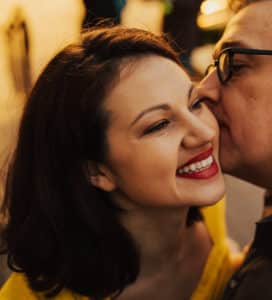 Amy Bond failed at being an actress in LA in her 20s, (or maybe only half failed, depending on how you look at it) and is in the midst of writing a memoir about it called Becoming California. Amy owns and runs a pole dance studio in San Francisco and also practices pro bono family law in her spare time. Amy can be found on Facebook and Instagram at @amysunshine007. 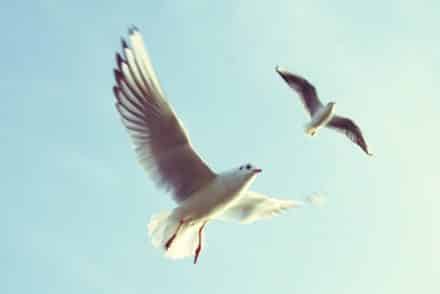 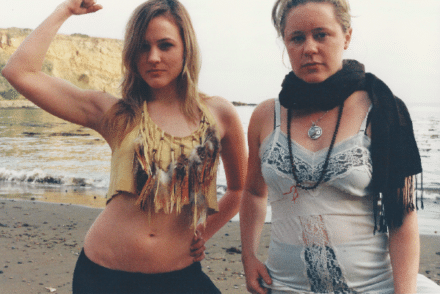