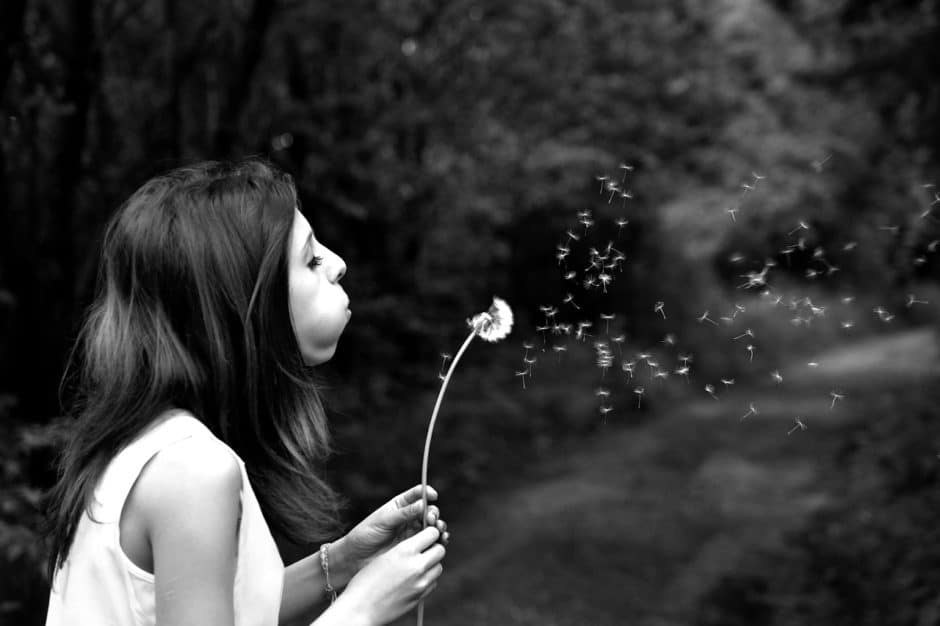 “Would you act like that if you were having dinner with the queen?” my dad asked me from across the kitchen table, his eyes framed in black rectangles, his brows two arched wings.

Behind him, I could see my reflection in the display case housing my grandmother’s gold-rimmed china plates. A rush of blood filled my cheeks. For three impossible seconds, I resembled a captured animal, stuck in the blinding light of someone’s headlamps.

My eyes fell heavily upon my place mat as I continued chewing a piece of steak, trying to work through the meat’s toughness. Had I spoken out of turn?

“Don’t touch those,” he continued, pointing at the centerpiece – a glass bowl filled with ceramic vegetables.

Had I touched them? I might have nudged the fake asparagus a little closer to the pea pod and artichoke. But I said nothing. Instead, my eyes returned to the mat, my cheek color deepening into a crimson sunset.

And were we in fact royalty? I was only seven, so naturally I was confused. Perhaps, when I turned eight, the queen was going to show up with my prince. Maybe all of the table manners and social etiquette were preparation for life in someone’s faraway castle: every linen napkin, crystal water glass, and salad fork, part of an elaborate grooming process.

That same year, I got my first Barbie for Christmas. It was the new “Beauty Secrets” doll, adorned in a long, hot pink gown with ruffles along a deep neckline. She was pinned inside her box at the head, waist, and feet with metal twist ties. I found the heaviest scissors in the kitchen drawer, but I still could not cut her loose, no matter how tightly I clenched. Seeing my struggle, my mother freed the doll with a few small snips, like she was made for such acts of rescue.

I played with Beauty Secrets, for a time, forcing tiny pink heels that never seemed to fit onto her high-arched feet. Pushing her in the Barbie convertible until dragging the car across the carpet grew tiresome. Then, I clipped her hair, leaving it uneven and sticking out in places, satisfied that she looked more like her new friend “Malibu Barbie,” whom I preferred for her tan lines and bikini.

In high school, my affinity for Malibu only grew stronger. I’d watch the Beauty Secrets’ girls walk down my private school halls with the same pink lips, the long, flowing hair, the open-toed shoes, like they’d just been released from cardboard boxes.

I was supposed to be one of them. We were new recruits, being prepped for Ivy League schools and debutante balls, enrolled in social etiquette and ballroom dance classes. But I was always out of step, stumbling in shoes that didn’t fit.

I just wanted out. And I found my way, eventually. I found my way to a coastal town of North Carolina. To a pebbly lake shore in Wyoming. To a studio outside of Atlanta. I found it working for a newspaper, as a waitress, and as a graduate student. I found it in my future husband’s shared love of diners and flea markets. And in the life we live in our small, yellow house with our young son.

Despite my escape, however, I am like a second-hand doll, with remnants of a former tag sticky upon my heels. My family’s dining table displays precisely placed candle holders, a silver leaf salt server, my son’s class work in untidy stacks, random pens with missing tops, a crystal centerpiece filled with gratitude messages. I see the ways I’ve cut Barbie’s hair to make her less perfect, and I notice those spots that I couldn’t change, like her blue eye shadow and white-toothed smile.

My parenting style takes on the same twisted shape. I sit across from my seven-year-old son, watching his eyebrows moving up and down, keeping time with his animated speech, free to be himself, willing to challenge any request I place upon him like an unwanted leash, and I wonder how my father would have responded. I envision dad’s creased forehead while I grow hot and itchy, fighting the desire to squash and smother, to yell and curse, to make Asher pay for his crimes of will. I want him to be small, to be quiet like I had to be.

And yet, it’s just as true to say I want none of this. I want him to overthrow his captors. To question every answer. To take apart every rule.

But what I say instead is “Don’t touch that,” or “Stop talking,” or “Because I said so,” like I am sentenced to a life lived as someone else’s prop. As a mother, I am pinned to my past and what I no longer want to be. Where is the tool I need to cut myself free?

When Asher was four, his dad and I bought him a toy plane with an accompanying small plastic screwdriver for taking out the toy’s tiny plastic screws. He couldn’t get enough, for a time, of dismantling each section one by one: first the propeller, then the cockpit, and then the wings. When he was done, he’d rebuild the plane in its entirety. Eventually, this fascination dimmed. His little hands grew bigger; the challenge became less.

Then, this past Christmas, a kid-size set of real screwdrivers arrived under the tree from Asher’s grandparents. Ash never used them, though, until the day his Dad brought home a lightsaber half his size from a neighborhood yard sale. His smile could have parted any rain cloud, until he saw that the toy no longer made noise or lit up a dark room with a fluorescent green glow. No amount of ooohing and aaahing could change this. I could only promise my boy we’d try to fix it. Asher had no intention of waiting on me, however. Instead, he went straight to the garage and returned with his set of screwdrivers.

Without a word, he got to work, placing the lightsaber across the coffee table like a wounded patient. He pulled out one screwdriver after another until he found the perfect fit; then, he began carefully unscrewing each small screw holding in the battery door.

I watched my little boy with pride and awe, so assured in his own ability to fix what no longer worked. And in that moment, I could see my mother’s face, cutting Barbie’s ties with ease, could hear the snapping of metal as the doll’s body loosened from its cardboard prison.

I could trace my own bindings back to that moment. And farther still, to my helpless reflection in the cabinet windows encasing fragile family heirlooms. My own paralysis had been a limb, that had simply needed cutting.

As Asher swung the glowing saber, I saw my ties for what they were, nothing more than ancient history, than childhood fantasy. And in that moment, I was free.

Elizabeth Newdom is an adjunct English professor in Frederick, MD. She is also an essayist, a poet, a thinker, and a truth-teller. 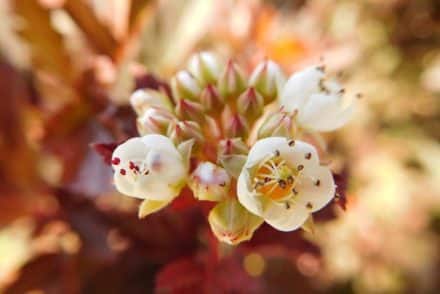 Excerpt of “A Life In Men.” A New Novel By The Incomparable Gina Frangello. 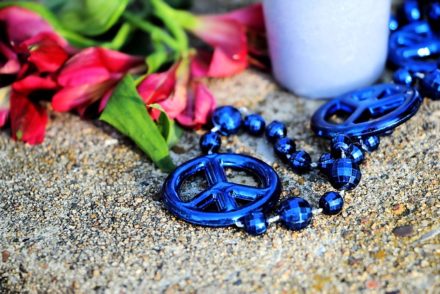