And So It Is, healing, Video, Vulnerability

Are You Willing To Surrender When Necessary?

I finally made a video again! Today’s vlog is on Surrender. Such a beautiful word, isn’t it?

I missed doing my videos. Feel free to share and post below your thoughts on surrender. Pants by Nina.B.Roze Active Apparel.and the “Write Like a Motherfucker Mug” by The Rumpus (Cheryl Strayed’s line from “Dear Sugar.”)  See you next weekend Seattle! 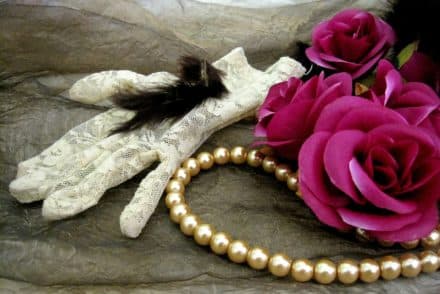 To Be and What Not to Be: On Having Lupus.